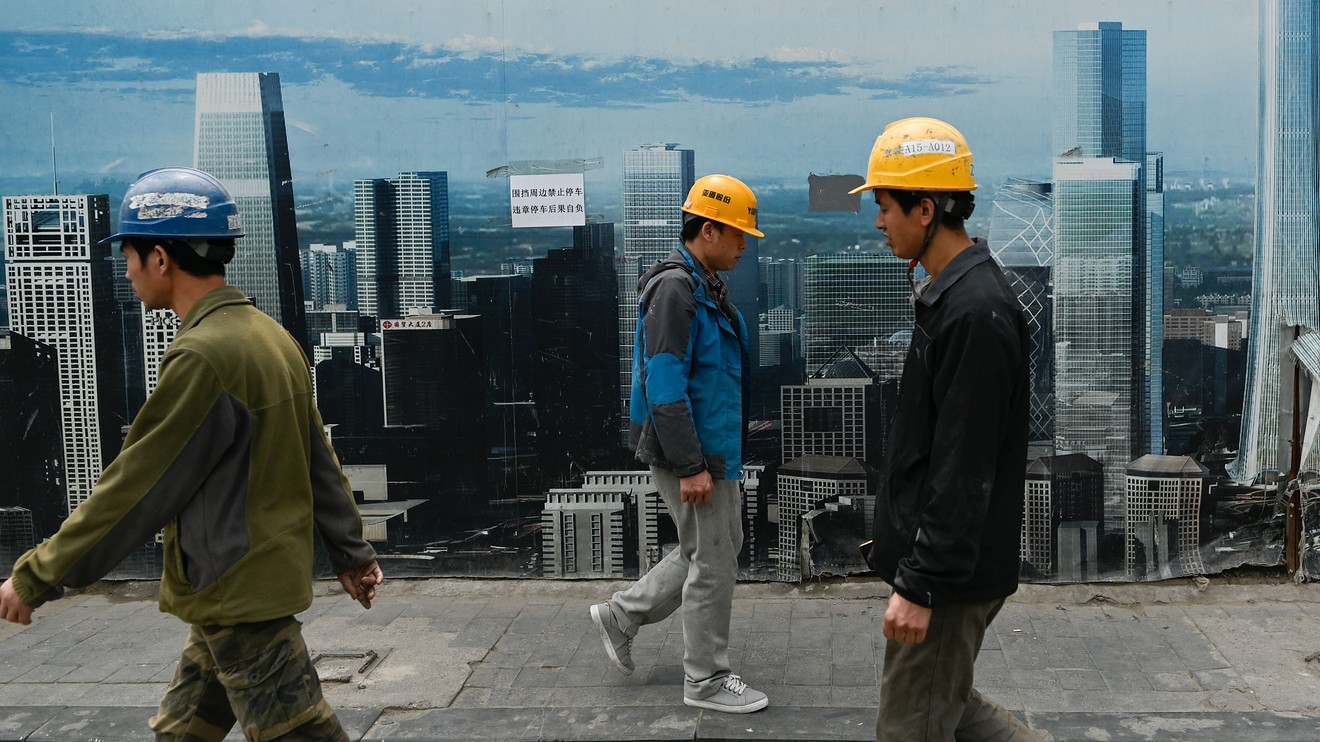 Everywhere you look these days, it seems to be bad news for folks who invest overseas.

From the fallout caused by a continuing trade war with China to the continued uncertainty posed by Brexit to ever-present geopolitical risks in the Middle East, the headlines don’t inspire confidence. And besides, with the S&P 500 index

up 14% or so year-to-date, it seems like anyone buying stocks abroad is just looking for trouble.

As with so many things in investing, the truth is much more complicated.

Run the numbers, and you’ll see that a bunch of international investments have outperformed even the S&P’s impressive gains this year. And I’m not talking about single-stock stories, but entire regions of equity investments.

If you’ve missed out on this trend, you’re not alone. The typical U.S. investor has less than 16% of their equity exposure in international stocks, according to Morningstar.

That may be a big problem going forward. The chief investment officer at fund behemoth Vanguard predicted at the end of last year that global stocks would outperform U.S. stocks over the next decade, predicting just a 4% annualized return vs. more than 7% annually for international equity.

If you want to add an international flavor to your portfolio but don’t know where to start, consider these highflying regions that prove outperformance exists oversees in 2019.

Yes, China! Just as the U.S. stock market has snapped back dramatically from its December lows, so have many Chinese equity funds.

which is focused on mainland China stocks and not multinationals or Hong Kong-listed enterprises, like other funds. While this ETF has indeed tailed off recently on trade-war uncertainty and its longer-term performance is more challenged, it is still up about 22% year-to-date.

is up 22% this year. This ETF does bend more toward stocks like Alibaba

that are a bit more global and listed offshore, but requires its components derive “a majority of their revenues from the People’s Republic of China.” That makes it a pretty direct play on the region.

Sure, China’s growth is slowing compared with prior years. And sure, nobody knows how the trade war will end. But if you think recent headlines have sent China stocks to new lows, think again.

Want to stay a bit closer to home? Then look north to Canada, a developed market that is having one heck of a year. Thanks to strong commodity prices boosting the nation’s core energy industry along with homegrown cannabis opportunities, Canadian equities are surging.

that plays Toronto-listed stocks like the Royal Bank of Canada

has racked up 18% gains year-to-date. And while you may not have heard of this fund, its $3.7 billion in assets and a modest expense ratio of just 0.19% makes it just as worthy of attention as bigger funds from leading ETF shops.

Indeed, this ETF is bigger than the iShares MSCI Canada ETF

which only has about $2.6 billion under management, and cheaper when it comes to fees.

Once again, there are risks. Roughly 37% of this fund is focused on energy, and any significant drop in prices for crude oil or liquid natural gas could hurt. But the outperformance is noteworthy, and Canada is admittedly a more stable bet than emerging-market opportunities.

On the other end of the spectrum is Argentina, a chronically risky region that is no stranger to uncertainty. From a history of sovereign debt problems and red hot inflation, there are plenty of reasons for investors to shy away from this region — and with an election in October, the risks are even more pronounced.

But as the old saying goes, the time to buy is when there’s blood in the streets. And bold traders who have bet on Argentina in 2019 after last year’s ugly headlines have done very well, indeed.

is a smaller country-specific fund with fewer than 30 holdings. The fund has tacked on 19% year-to-date and is bouncing up against its highest reading since July 2018. The iShares MSCI Argentina and Global Exposure ETF

has a similar performance and holdings, but is less liquid despite a bigger name sponsoring the fund.

With the Argentine peso

as the world’s worst-performing currency over the last year and plenty of unknowns around the 2019 elections, things could certainly go south. But based on recent performance and important moves by Argentina’s central bank this spring, markets seem to be showing optimism about the future.

There are plenty of other country-focused funds doing well thanks to their own particular growth story. They include:

There are also a host of other opportunities that are easily accessible by ETFs. In fact, the universe of country-specific ETFs is so large that you can layer on additional filters to zero in on overseas themes that appeal to you most.

is up 22% this year, thanks to stocks like NICE Ltd.

and other Israeli names you may not have heard of. The country’s tech sector is thriving, as this ETF shows.

is up 16% so far this year. This ETF is focused on smaller companies instead of larger London-based multinationals that have something to lose if Brexit goes badly, and that has allowed the fund to do quite well.

• The same goes for the iShares MSCI Germany Small-Cap ETF

Jeff Reeves writes about investing for MarketWatch. He holds no investments in any companies mentioned in this article.

UST, munis, as safe haven assets, continue to be well bid
Gemcoin Founder Agrees to Plead Guilty to Fraud, Tax Evasion for $147M Scheme
‘Pandora’s Box, but for Freedom’: Author Isaiah Jackson on Bitcoin’s Impact
Is It Exploitation Season for DeFi?
How this couple paid off their $300,000 mortgage in 5 years