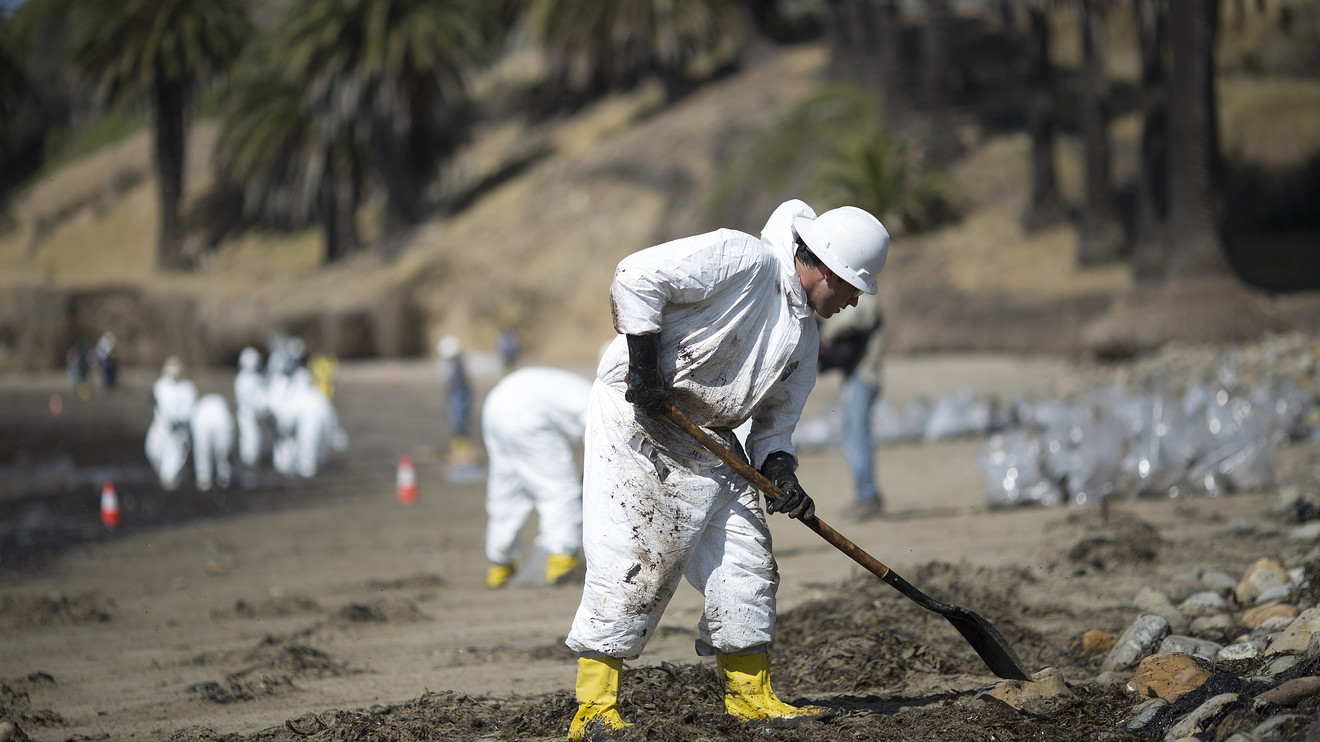 “Seinfeld” episodes do not usually turn up in speeches by SEC commissioners. But when Hester Peirce addressed the Council of Institutional Investors in March, she alluded to the scene where George’s father gathers a motley crew around the dinner table for Festivus, a made-up holiday featuring an “Airing of Grievances.” Said an angry Frank Costanza: “I got a lot of problems with you people, and now you’re gonna hear about it!”

Peirce has one big grievance, which I share: Investment funds don’t stick to the knitting. Instead, many of them are “focused on non-investment matters at the expense of concentration on a sound allocation of resources to their highest and best use.”

By “non-investment matters,” she means precepts that fall under the rubric ESG, for environment, social, and corporate governance. Peirce’s targets were not individual investors but the institutions she was addressing that day — the funds that manage other people’s money, along with the proxy advisory firms that guide them.

It’s hard enough to build retirement assets by following sound economic, business, and financial principles. Throw in the vague ideas around ESG — which may include divesting whole categories like energy companies — and institutions risk serious harm to their investors.

Certainly, individuals can select stocks any way they see fit, even if the criteria constrain their financial returns. But public pension funds are another matter entirely. “Real dollars are being poured into adhering to an amorphous and shifting set of virtue markers,” said Peirce. “I do not want the SEC to become an enabler of this shift in focus.”

The SEC has a perfect opportunity to end the enabling. Last November, the Commission held a roundtable to discuss the outsized influence that proxy advisory firms have. Just two, ISS and Glass Lewis, control 97% of the market, and they are avid promoters of ESG. A Stanford University study concluded that “most research finds that ISS and Glass Lewis can swing up to 20% of the vote, depending upon the proposal.”

Both the firms, for example, have been strong advocates of allowing a handful of shareholders to, in Peirce’s words, “put forward proposals that incur considerable costs borne by all shareholders. Shareholders are able to submit losing proposals over and over again. In recent years, many of these proposals are not even related to core corporate governance issues, but instead promote a tiny group of shareholders’ personal political and social preferences.”

Sometimes, companies manage to get the SEC to let them exclude such non-germane proposals. But Glass Lewis has announced that, in response to those cases, it may recommend a proxy vote against members of a company’s governance committee.

How the SEC should define investors’ fiduciary duty

The SEC needs to issue a regulation requiring that managers of public-employee pension funds, mutual funds, and ETFs, along with the proxy firms that advise them, discharge their fiduciary duty to adopt policies to produce the best risk-adjusted returns possible. That regulation should clearly state that including political and social considerations in the choice of investments conflicts with that fiduciary duty.

Read Barron’s on MarketWatch: Trump Is Pushing for a Review of How Pensions Use ESG Metrics

Remember that pension fund investors are locked in, unable, in most cases, to move their money elsewhere if they are dissatisfied with the performance or public policy desires of the fund’s management.

It stands to reason that, if investors limit the universe of stocks from which they can choose, their results will be worse. Consider the recent performance of the California Public Employees Retirement System, or CalPERS, the largest public pension fund in the country with 1.9 million members and probably the best-known practitioner of ESG investing. In 2018, the CalPERS portfolio lost 3.7% of its value.

CalPERS invests in a wide variety of assets, not all of them, of course, in the ESG category. As of its latest annual report, on June 30, the portfolio was invested 49% in stocks, 23% in bonds, 11% in real estate, and 8% in private equity. Over the 10 years through Dec. 31, 2018, CalPERS has produced an average annual return of 7.9% while Vanguard Balanced Index

a mutual fund whose assets are simply split 60%-40% between a stock index and a bond index, returned 9.4% — a very large difference.

Funds managing money for pensions or other investors should beware. Whatever they do, it won’t be enough for supporters of ESG proselytizers, like the nonprofit sustainability advocacy group Ceres, which recently criticized Vanguard and BlackRock

two of the most vocal supporters of corporate social responsibility. A Ceres official told CNBC that it is “unfortunate that the biggest firms are at the bottom of the list” when it comes to voting proxies on climate-change matters the way Ceres wants.

Read Barron’s on MarketWatch: How Wellington Is Reshaping Its ESG Investing

Expect the ideological pressure to continue until the SEC stands up and clarifies that funds and proxy advisors have a single, obvious, overriding duty: to enhance shareholder value for investors.

Gemcoin Founder Agrees to Plead Guilty to Fraud, Tax Evasion for $147M Scheme
How this couple paid off their $300,000 mortgage in 5 years
Why the bond market looks so worried about the coronavirus outbreak
Weekly Review: Municipal Bond CEFs – Slight Increase For The Sector
How Could a Potential Ripple IPO Affect XRP’s Price This Year?