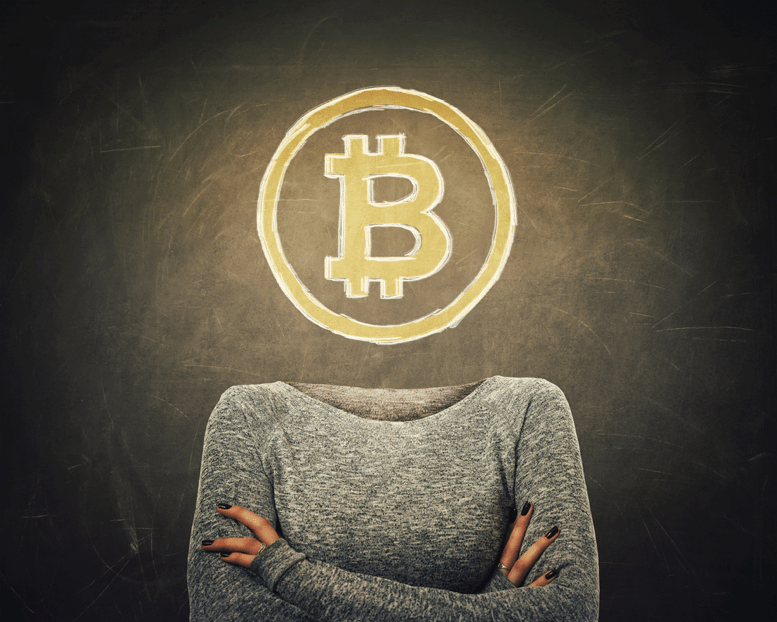 The cryptomarket is rallying today from the emergence of a Bitcoin golden cross. Now, the majority of the top ten cryptocurrencies by market cap are in the green according to CoinMarketCap.

Leading the rally with a 5% gain at the time of writing is Bitcoin (BTC). The current price of $5,599 USD per coin is a new high for Bitcoin in 2019, and the bulls are excited.

But the news gets better for Bitcoin fans because, as stated, the first Bitcoin golden cross since October 2015 has formed. A golden cross is a technical chart pattern that indicates a major rally is on the horizon.

So with this bullish signal, Bitcoin looks set to change to a “long-term bearish-to-bullish trend.” If it can close above the $5,500 mark today, Bitcoin could rally to $6,000 USD in the coming days.

The Bitcoin golden cross isn’t the only signal to indicate a rally. Tom Lee’s Bitcoin Misery Index (BMI) is spurring on the positive sentiment also. Recently the Fundstrat Global Advisors founder stated that his company’s Bitcoin sentiment indicator recently touched a value of 89. According to his expertise, this means a “bull market is likely starting.” Lee noted that the BMI was over 50 throughout 2018 and has never appeared in a bear market.

April has been a good month for Bitcoin price. Growing 35% already in this month, the Bitcoin golden cross now signals further gains to come. This growth spurt means Bitcoin is on track to have the best month since December 2017, when the Bitcoin frenzy was in full swing.

As is usual with the cryptocurrency market, where Bitcoin goes, altcoins often follow. Other major gainers in the top ten today include Bitcoin Cash (BCH) and Cardano (ADA), up 3.52% and 2.5% respectively. The second largest coin by market cap, Ethereum (ETH), is currently up 2.17% and selling for $174.85 USD.

What do you think? Is the Bitcoin golden cross a strong indicator of a bullish run on the horizon?