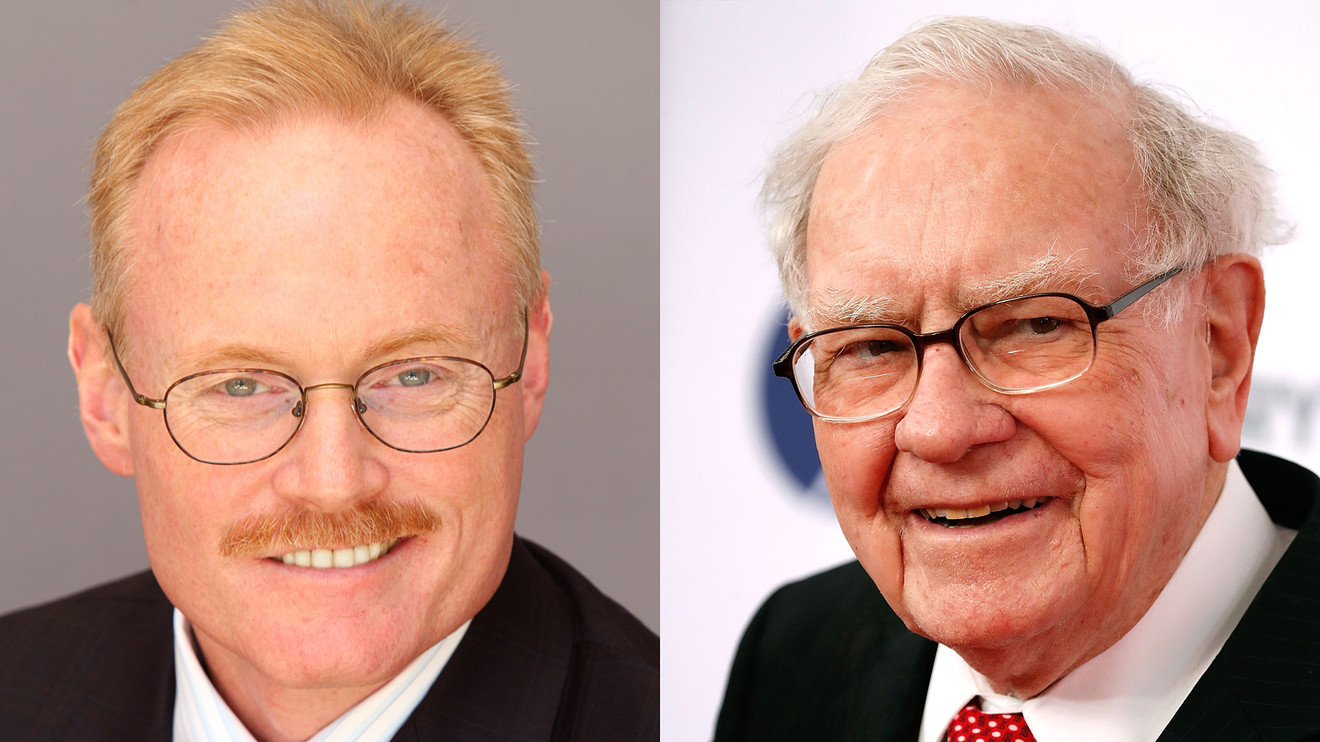 When the “Woodstock of Capitalism” took place a few weeks ago, aka Berkshire Hathaway’s

annual meeting, the Warren Buffett fetishists came out in full force and saturated investing websites, CNBC and YouTube with their gee-whiz commentary.

I respect Buffett and I have learned a lot from him. But I’m getting tired of the Buffett fetishists. After all, the time you spend relearning all the old Buffett lessons (there’s a finite number, after all) is time you are not learning from other great investors.

Consider tech investor Kevin Landis of Firsthand Capital Management, for example. I’ve known Landis since the 1990s tech craze. When that bubble burst, Landis unfairly took some heat for having ever been bullish on tech.

So rather than rehash all the old Buffett lessons, I say let’s check in with Landis to see what he can teach us about successful investing. Here are six lessons.

The first unusual thing about Landis’ portfolio, which had $326.3 million under management as of March 31, is that he takes very concentrated positions. In an investing world where fund managers keep individual positions at no more than 1% to 2% of portfolios to contain risk, Landis had five positions worth 5% or more in the fourth quarter. This included a 7.9% position in Twilio

and a 6.6% position in Nutanix

Landis backed off this concentrated position-sizing a bit in the first quarter. But his largest 10 positions were still at 3.4% or more, including a new top position in Arista Networks

a computer networking company. That one was at 6.8%.

This kind of concentration requires you to really know your stuff. And that’s sort of the point.

“It forces you to get a high level of conviction,” says Landis. “If you take a 0.75% position, it is not the end of the world if bad things happen. If you take a 4% position, you could ruin your quarter with just one stock. If I am going to own less than 40 stocks, I better be right. That’s a good thing. I never really thought investors should pay active money managers for their 50th best idea. That doesn’t make sense to me.”

Lesson No. 2: Look for “wall of worry” stocks

A favorite Landis maneuver is to load up on companies that do a few things very well — when their stocks sell off because a seemingly scary competitor shows up.

announced it was getting into dating services.

“I just remind myself that Michael Jordon couldn’t hit a curveball,” says Landis, a reference to the basketball star’s ill-fated job change. “Facebook is great at a lot of things, but they don’t know that much about dating.”

Here’s another possibility: As Apple

(AAPL) continues to get into streaming video, watch for Netflix

selloffs on Apple-related developments. “You always want to favor the focused competitor that knows a space like the back of its hand,” says Landis.

Lesson No. 3: Be wary of the beaten path

among his 10 largest holdings. But he also has big positions in names that aren’t necessarily in the news every day, like Arista Networks, Twilio and Chegg

whose business is in education services.

There’s good reason for this. “Right around the time you’ve gotten comfortable with a name and the story behind a stock, it is probably getting stale and it might be time to ramp up your skepticism” says Landis.

He puts popular tech names from the 1990s like Intel

in the “avoid” category. “Once tech trends get going, they go for years and years. But they don’t go on forever.”

Lesson No. 4: Hunt for dinosaur killers

Speaking of old-school tech names, Landis likes to watch them to see what newcomers are eating their lunch. “You want to take a look at big companies that are defensively trying to hold on to their market share and relying on customer switching costs to keep the gravy train rolling. Ask who is taking share from them, and ask if they are good stocks.”

and Cisco; and Chegg which is taking share from traditional players in education.

Lesson No. 5: Never rush into IPOs

which promptly tanked. Don’t ever do this!

True, it can be difficult to have patience, because popular news outlets like CNBC bombard you with IPO hype. It might be good for ratings, but CNBC does investors a huge disservice because IPOs are so stacked against the average investor for two reasons.

1. IPO shares are doled out by investment banks to clients with big accounts and deep pockets. This is often a gift since IPOs regularly pop on the first day to trade way above the IPO price. These favored clients can then flip the stock into the rally, and return the favor by keeping their big accounts at the investment bank’s brokerage division.

2. Companies decide when to IPO, not investors who buy in the market. This skews the odds against potential new investors. That’s because boards of IPO companies have a legal duty to treat existing shareholders fairly, not potential shareholders, points out Landis. “What do you suppose companies do? They choose a time that is right for the seller. So why would you want to be a buyer?”

Read: Here’s what investors need to know about how unicorn IPOs are really priced

The waiting game Landis plays here has him looking at the “IPO class of 2015-17” right now. Often being patient means waiting for an IPO to turn into a “busted IPO,” or one that trades below its IPO price.

Not all IPOs turn into busted IPOs. Waiting, however, gives companies a chance to prove they are real growth stories and not just flukes. On this basis, Landis first picked up class of 2015-17 names like Twilio and Nutanix in weakness in the first half of 2017, and Roku

on first-quarter 2018 weakness, according to Morningstar.

Lesson No. 6: Exploit your network for insights

It pays to listen to neighbors, friends and work associates for clues about business trends and hot companies. This doesn’t mean straight-up stock tips. “It is more like an observation here and there, and before you know it your mosaic starts to fill in,” says Landis.

In this vein, it pays to identify the “early adopters” in your circles, and consider what they’re doing and why.

Also consider what amounts to networking on steroids (though this may be out of reach for many investors). Landis likes to check with recruiters to see what companies “smart people” are moving to. “When I see industry professionals leaving VMware to go to Nutanix, that tells me something.” The message: Own Nutanix and avoid VMware — which is exactly what Landis is doing.

Now read: Buffett’s formula is still working, if you know where to look

At the time of publication, Michael Brush had no positions in any stocks mentioned in this column. Brush has suggested FB, NFLX, MSFT and INTC in his stock newsletter Brush Up on Stocks. Brush is a Manhattan-based financial writer who has covered business for the New York Times and The Economist Group, and he attended Columbia Business School in the Knight-Bagehot program.