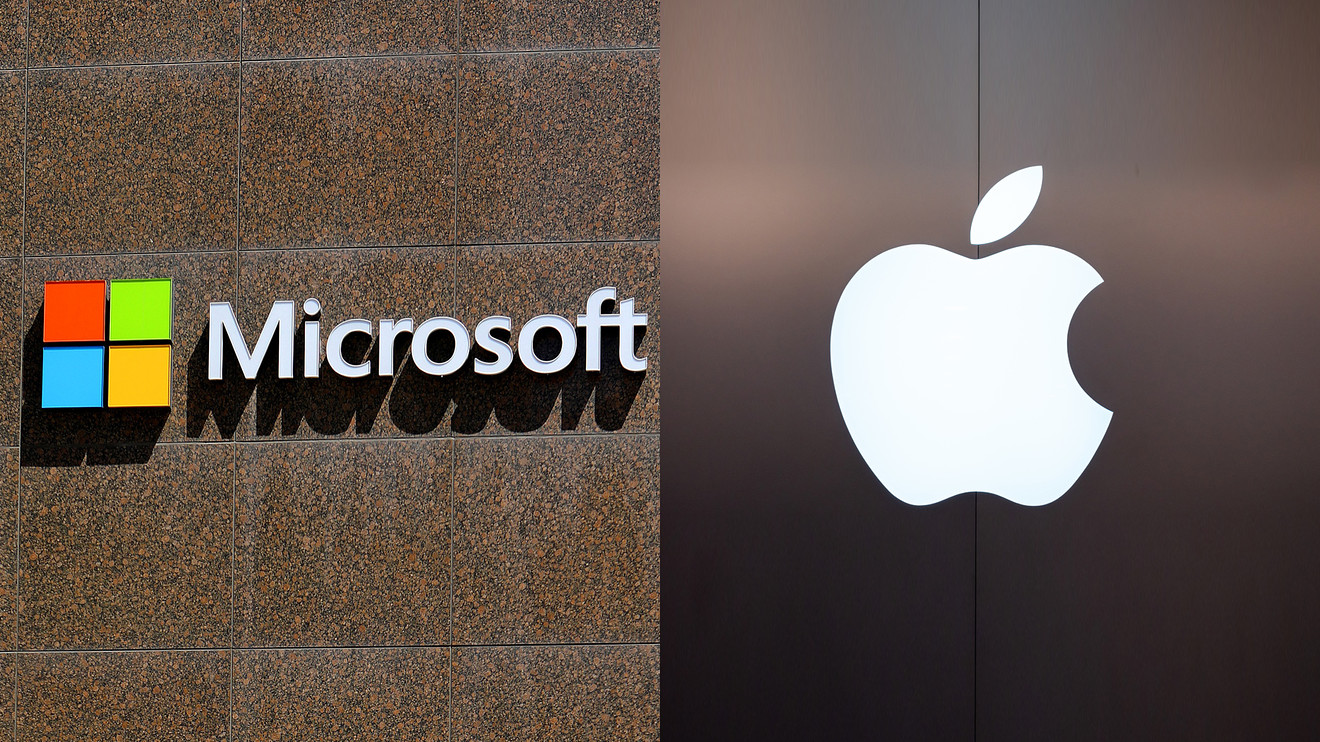 Growth has beaten value in the stock market for many years.

But if you are feeling uncertain about the market — the trade standoff, Brexit, the health of the European Union, the threat of a recession and years of unprecedented stimulus by central banks — it may be time for you to diversify or consider a value-oriented strategy.

Diversification is not difficult. You can easily lower risk with an equal-weighted index fund or by selecting a value-oriented index fund.

There was a flurry of articles in the past week saying investors were reallocating to value strategies. Those articles were based on daily trading activity, which doesn’t mean much to long-term investors. But it’s a good time to assess the risk associated with index funds that are heavily weighted toward large, rapidly growing tech companies, and to look at how value stocks have performed through long periods.

Most coverage of the broad U.S. stock market centers on the S&P 500 Index

which has performed well, aside from some short declines, since the post-financial-crisis bottom on March 9, 2009. This explains the incredible shift in assets into index funds and away from actively managed funds. But the S&P 500 is weighted by market capitalization, which means it is not really as diversified as you might expect it to be.

A list of the top 10 stocks (actually, nine companies because Alphabet has two common-share classes in the index) of the SPDR S&P 500 ETF

as of the close on Sept. 11 illustrates this top-heaviness:

So over the past five years, eight of the 10 stocks have outperformed SPY. Then again, that’s a very small group of companies making up more than a fifth of your “diversified” investment in the S&P 500. (SPY is the oldest exchange traded fund that tracks the S&P 500, and the largest, with total assets of $256.7 billion.)

You can reduce your risk when investing in the entire S&P 500 by going with an equal-weighted index fund, such as the Invesco S&P 500 Equal Weight ETF

With several rapidly growing tech companies dominating the S&P 500, it’s reasonable to expect historical performance of the equal-weighted ETF to trail the cap-weighted index and SPY, but it’s worth taking a second look:

The equal-weighted approach has trailed in four of the five periods shown. However, it is only slightly behind the cap-weighted approach this year, and has solidly beaten SPY for 15 years. Annual expenses for SPY are 0.09% of assets, while the expense ratio for RSP is 0.20%.

is another cap-weighted benchmark. It represents about 90% of the U.S. stock market by holding shares of the largest companies.

which has 526 companies. There are 288 companies that are in both the value and growth indexes. FTSE Russell describes the makeup and scoring for all its indexes here.

Here’s are some weighted aggregate numbers for the three Russell 1000 indexes as of Aug. 31:

You can see that the Russell 1000 Growth Index is much more highly concentrated than the other two. Microsoft

each make up more than 7% of the Russell 1000 Growth Index. That concentration helps explain why the growth strategy has reigned supreme over the past 15 years, and why it might pay to consider greater diversification.

Leaving aside the ETFs for a moment, here’s how the three Russell 1000 indexes have performed for various periods:

Value has been the weakest performer, even going back 15 years. But once you go back 20 years, it wins out, having ridden more smoothly through the recovery from the bursting of the dot-com bubble. Here’s a 20-year chart showing all three:

ETFs for equal weighting and value within the Russell 1000

does what its name implies, by giving each stock sector an equal weight and then weighting the stocks within each sector equally. Its annual expense ratio is 0.20%.

not only is equally weighted, it limits its portfolio of Russell 1000 stocks to those that have achieved positive earnings over the past 12 months and then eliminates the remaining 10% with the highest combined valuation scores and the 10% with weakest price momentum. It has an annual expense ratio of 0.29%.

Detailed descriptions of all Invesco ETFs can be found here.

Don’t miss: This ‘resilient’ dividend stock strategy can limit risks to your portfolio