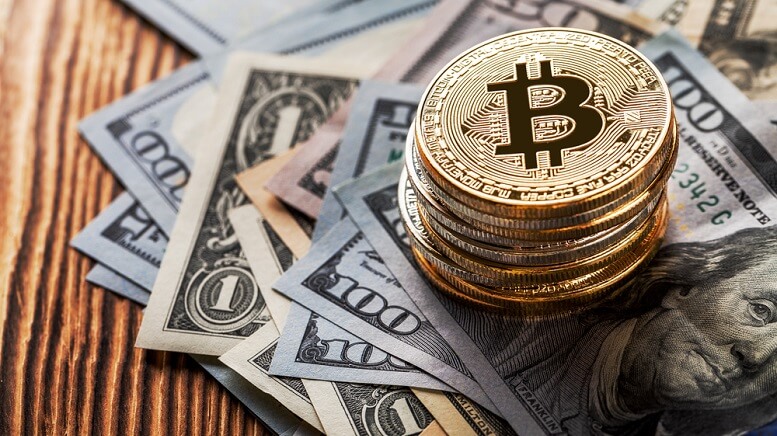 Bitfinex, the controversial cryptocurrency exchanged headquartered in Hong Kong, has filed an application for discovery with a California court in an attempt to subpoena a former banking executive in order to access $880 million USD in frozen funds.

iFinex, the parent company of Bitfinex, submitted the request on October 18 in the US District Court for the Central District of Southern California, asking permission to take the deposition testimony of Rondell “Rhon” Clyde Monroe, formerly Vice President of investment bank TCA Bancorp. The request says, “In those proceedings, [iFinex] seeks to recover approximately $880,000,000 of funds which it has entrusted to an entity named Global Trade Solutions AG (Global Trade), doing business as ‘Crypto Capital.’”

The filing notes that Crypto Capital “provided services as a payment processor to [iFinex], transferring funds to and from [iFinex] and its customers,” since 2014. However, since December of last year, Crypto Capital has failed to remit the funds, claiming its bank accounts in Poland, Portugal, the United Kingdom, and the United States had been seized or frozen by the various authorities in each jurisdiction. Bitfinex alleges that Crypto Capital used accounts at TCA Bancorp to facilitate the transfer of the exchange’s funds and that Monroe can substantiate these claims.

Meanwhile, Bitfinex remains embroiled in controversy, along with its sister company Tether, that it was involved in creating “the largest bubble in human history.” A class-action lawsuit was filed against the two companies in New York earlier this month, accusing them of manipulating the crypto market out of up to $1.4 trillion USD. Allegedly, Tether essentially printed billions of dollars worth of tokens to artificially inflate prices and convince the market that there was a considerably greater demand for cryptocurrencies than in actuality.

Further allegations in the suit claim that Bitfinex took an unlawful loan from Tether in order to cover up the missing $880 million USD, and did not disclose the situation to investors.