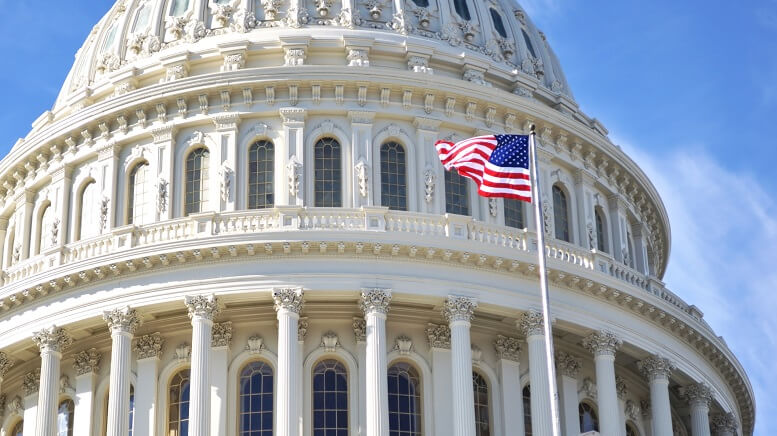 Ripple has increased its focus on regulatory advocacy for cryptocurrency by opening an office in Washington DC with a dedicated regulatory team.

With regulatory attitudes towards cryptocurrencies becoming a focal point of conversation, particularly as the controversy around Libra dominates headlines, Ripple has decided to take a proactive step in the matter. It has become the first major blockchain company to launch a division specifically dedicated to educating lawmakers on the benefits of blockchain technology, with four team members moving into the new premises in the US capital.

Ripple has added Craig Phillips, Michelle Bond, Ron Hammond, and Susan Friedman to its global regulatory team. Phillips, who will advise the company on strategic regulatory opportunities, joins from the US Treasury Department where he served as Counselor to the Secretary. Bond previously worked as the head of global regulatory affairs and public policy at Bloomberg and Senior Counsel at the SEC. Friedman previously held a senior advisory role at the SEC, while Hammond served as a Legislative Assistant to Representative Warren Davidson.

“Every federal regulator is looking at this space and trying to figure out how to regulate it, and having a DC presence is essential to smart and effective regulation. We’re focused on maintaining a dialogue with Washington regulators and policymakers and being a resource to the Hill allows us to be easily accessible at all times,” said Brad Garlinghouse, CEO of Ripple.

As well as the opening of a new DC office, Ripple has also announced that it will join the Blockchain Association, an industry body that advocates for blockchain technology and sets out to build relationships between crypto firms and governmental regulators. Michelle Bond, who is assuming the role of  Ripple’s Global Head of Government Relations and will lead the DC office, will also take a seat on the association’s board.