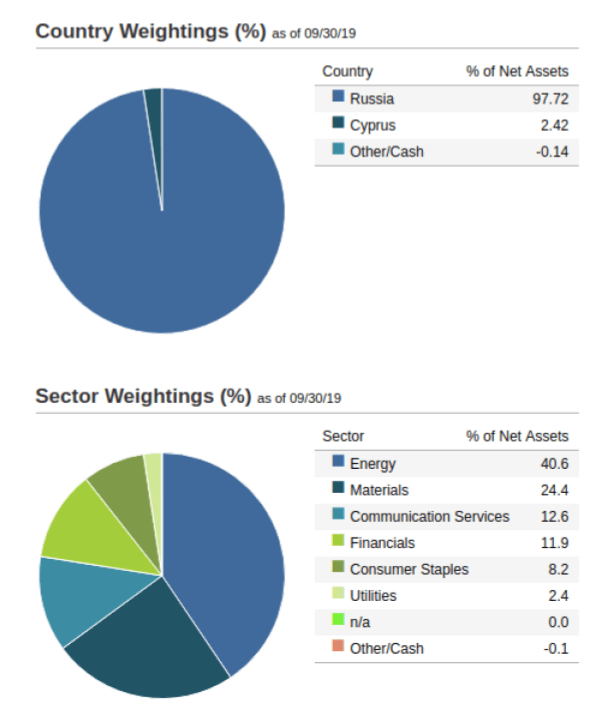 In September, the growth rate of Russian retail turnover slowed down to 0.7% YoY. This is a logical consequence of the continuing decline in consumer demand in Russia. 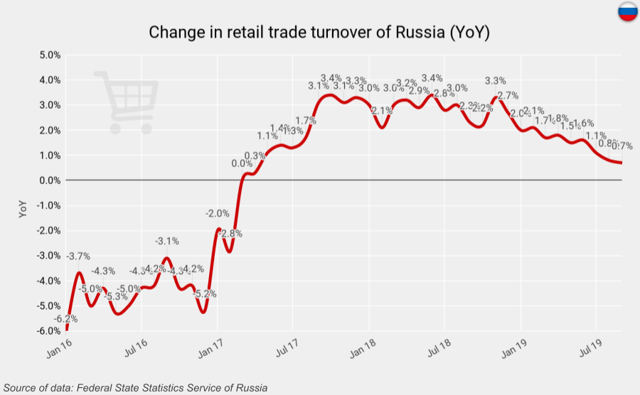 But at the same time, there is one positive point. In the last quarter, the growth rate of Russian population’s real disposable income jumped to 3% YoY. It gives hope that Russian domestic demand will increase in the coming quarter or it is just a low statistical base effect (a year ago, this indicator declined by a significant 4.3% YoY). 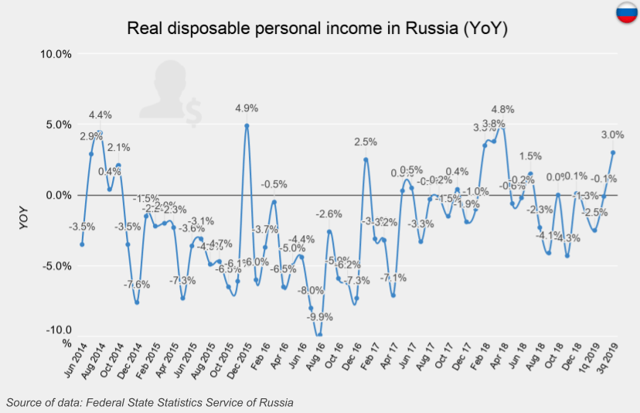 Now let’s look at the industrial production of Russia.

In September, the industrial production growth rate in Russia amounted to 3% YoY, which exceeded the indicators of the previous two months and is higher than the average for the last two years: 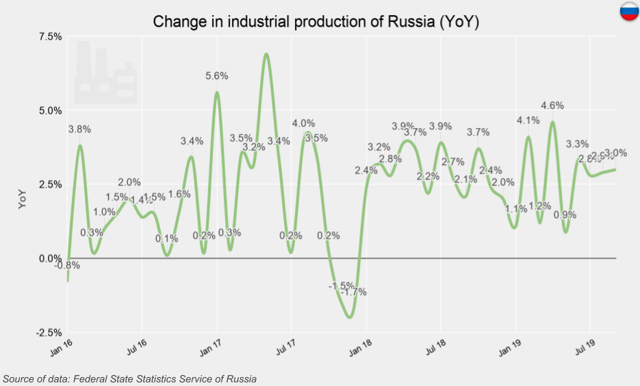 But judging by the structure of this indicator, Russia’s industrial production is growing mainly due to the mining sector. The dynamics of other components are highly volatile. Since Russia’s participation in the OPEC+ deal will restrain oil production until April 2020, industrial growth is unlikely to accelerate in the next quarters. 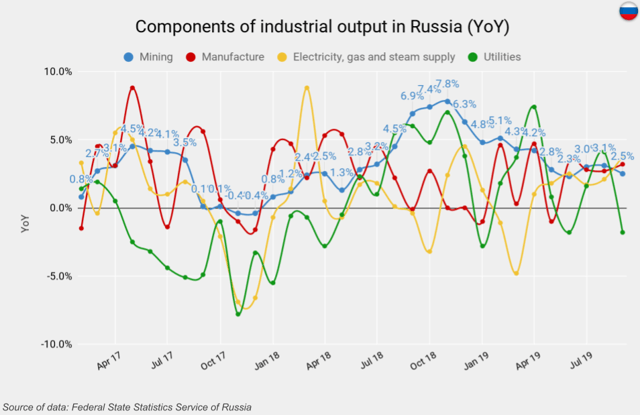 The weak domestic demand and involvement in the OPEC+ deal suggest a low potential for growth in Russia’s industrial production in the current quarter.

Over the past week, the MOEX Russia Index has shown steady growth, having closed on a record maximum: 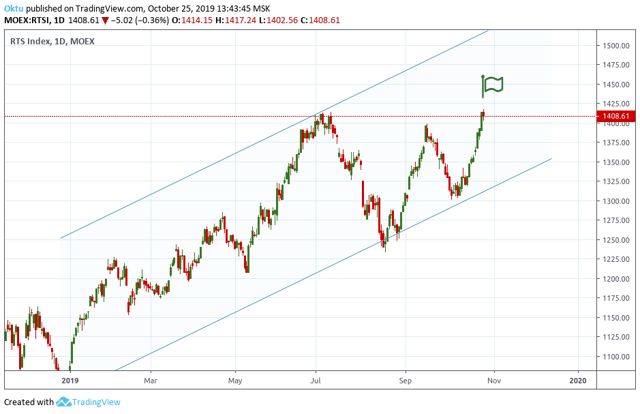 The most interesting is that the Russian market these days has grown generally because of the companies in the oil sector, although there has not been a significant increase in oil prices. I want to remind you that Russian energy companies form 41% of RSX’s portfolio, and they are, in turn, mainly represented by oil companies. 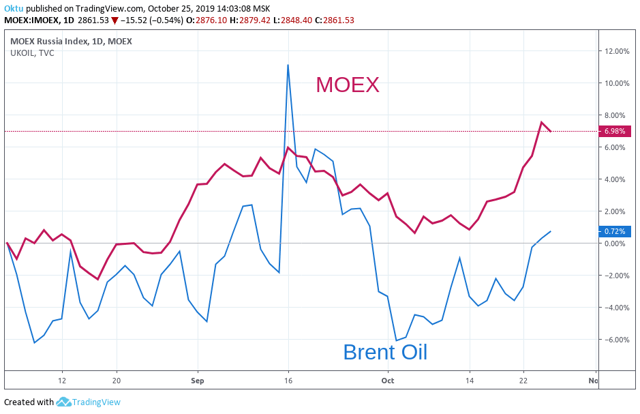 In general, I think the oil market is balanced and even prone to growth (I wrote about this earlier). And it should be remembered that the risk of destabilization in West Asia remains high, and this leads to the idea that Russia is becoming one of the most reliable oil suppliers to the world market. This factor will continue to support the Russian oil sector and RSX.

…If the situation develops in line with the baseline forecast, the Bank of Russia will consider the necessity of further key rate reduction at one of the upcoming Board of Directors’ meetings…

Monetary policy easing is another positive factor for the Russian market.

By and large, I think that for now, on the Russian market, the positive factors prevail over negative ones. And taking into account the dynamics, it can be expected that RSX’s price will rise to $25 in the near future. 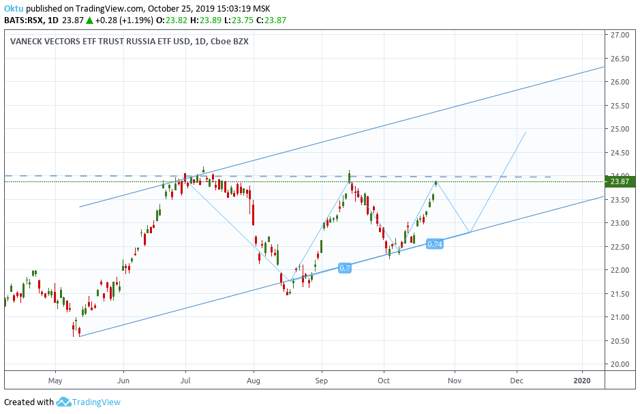