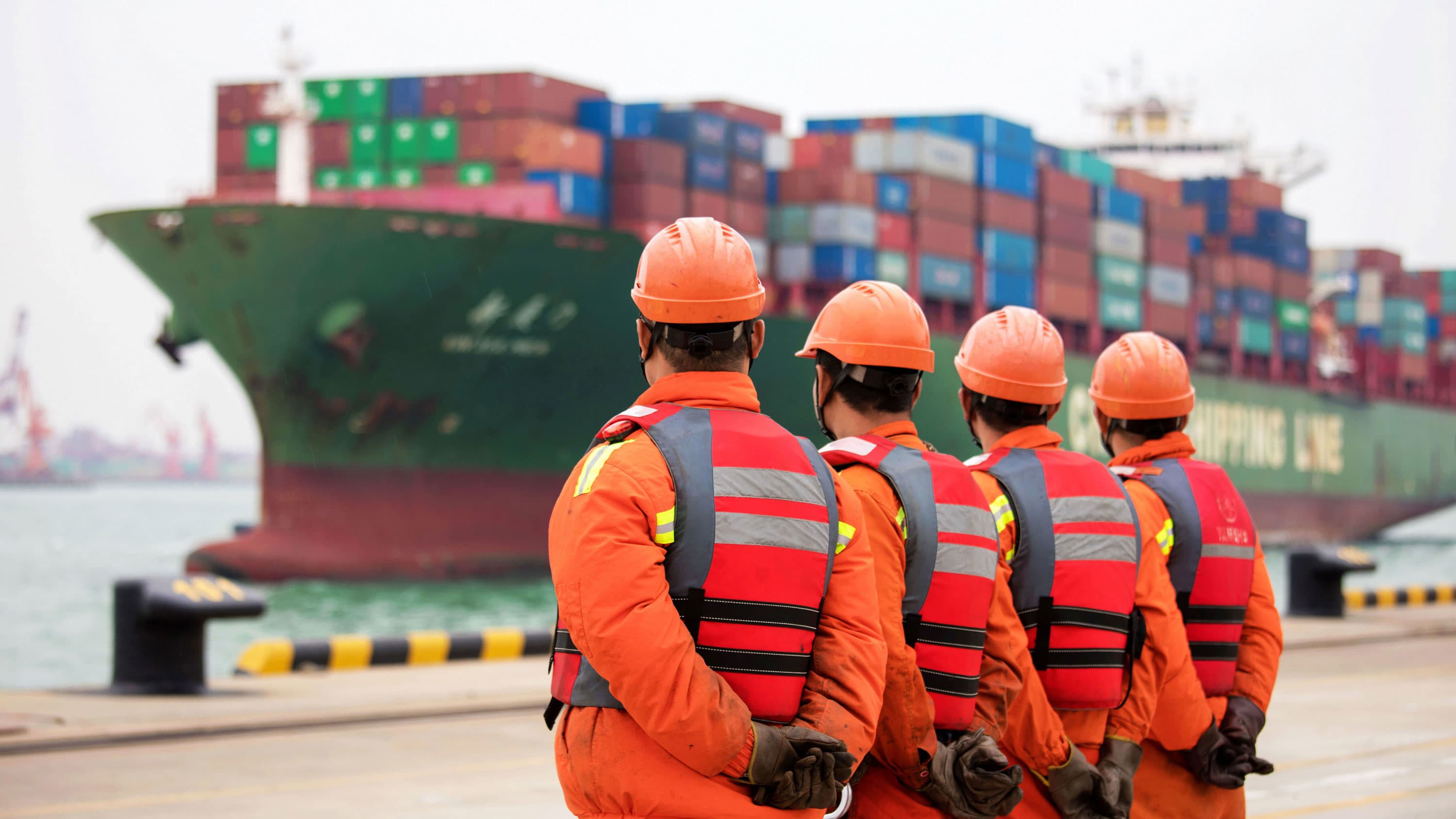 Strategists say there’s still a chance for a phase one trade deal between the U.S. and China, even as the stock market sold off on skepticism the two nations could come together.

The bond market had already been reflecting sinking prospects for a deal as yields fell in recent sessions. The Dow Jones Industrial Average fell as much as 258 points on Wednesday after a Reuters story quoted trade sources saying a deal may not be completed this year.

“The tariffs on Dec. 15 only get stopped as part of a phase one deal, or if they’re close to a deal,” said Tom Block, Washington strategist at Fundstrat. “I don’t think it’s any better than 50-50 [odds] … This changes every day, but clearly there is a bigger risk today than there was two weeks ago.”

Doubts about a trade agreement have been rising, particularly since the U.S. Senate unanimously voted Tuesday to support the Hong Kong protesters. China, in response, said the U.S. was interfering. So far, President Donald Trump has not weighed in on the Senate bill.

The backdrop of the House impeachment hearings into Trump’s dealings with Ukraine has also generated cautiousness, but so far it is not impacting markets, strategists said. Some strategists said the concern is that the impeachment could consume Trump, distracting him from China and other topics, and making China feel it has a stronger hand.

“I don’t think the impeachment has anything to do with trade. I’m much more worried about Hong Kong and the persecution of the Muslims. If they have a Tienanmen Square-type situation where kids get killed and you see bloody students, that’s going to be far harder for them to come to an agreement on trade,” said Block. “The Chinese are very smart and very sophisticated. They’re not going to be thrown off track by the impeachment brouhaha.”

The two obstacles to a deal could be U.S. objections to China’s handling of Hong Kong protests, and on the other hand, China may have overestimated how much leverage it has in current negotiations.

As the equities market declined Wednesday, stocks most sensitive to trade developments moved lower in afternoon trading. Caterpillar was off by 1.9, and the VanEck Sectors Semiconductor ETF was down about 1.6%.

“It’s always been a risk that the phase one deal was not a done deal. The president said as much last week. It’s a noisy process,” said Jon Hill, rate strategist at BMO. “If you look at the S&P 500, it’s still 1% from an all-time record. That’s not exactly screaming concerns. It’s a super noisy process and we’ll probably get some conflicting development in about 30 minutes.”

Goldman Sachs economists, in a note early Wednesday, said uncertainty around the deal increased due to the Congressional vote on Hong Kong. That has increased the odds of two outcomes — that the White House agrees to roll back tariffs and a deal is struck, or that there is no deal and it imposes the tariffs slated for Dec. 15.

“To reach such a deal, some tariff reduction is likely to be necessary, as statements from Chinese ofﬁcials suggest that they expect a tariff reduction to be part of a ‘phase one’ agreement,” noted the Goldman Sachs economists.

Trump on Wednesday stepped before cameras before he boarded his helicopter and said talks continue with China. He also defended himself against comments made during impeachment hearings. On Tuesday, he said during a cabinet meeting that he would raise tariffs on China if there is no deal.

“If it takes this much to get to phase one, phase two is kicked to next year, and the 2020 election becomes center stage and the Chinese know that they hold the cards when it comes to that,” said Peter Boockvar, chief investment officer at Bleakley Advisory Group.

Market players have become frustrated with the timing of the phase one deal. It was expected to have been signed at the Asia-Pacific Economic Cooperation meeting in Chile, which was to have been held earlier this week before it was canceled by Chile’s government. The later phase deal would deal with much thornier issues of intellectual property and technology transfers.

Strategists see both sides as interested in keeping the talks going and reaching a conclusion. China would like to prevent new tariffs and roll back tariffs that have been hurting its exports. Trump would like to have an agreement to prevent damage to U.S. businesses and also to show some progress politically, ahead of next year’s election.

“I would give it a high percentage because Trump does want it, but I don’t think he’s willing to do it at any price. He sees everything through the lens of what he can say at his rallies,” said Block. “If they take away his applause line, then they’re overreaching.”

Block said it’s too early to consider how phase two could come about. “Right now, I can’t see phase two happening until after the election,” he said.

BMO’s Hill said bond yields were responding directly to the trade headlines. “It’s hard for anyone to have too much conviction here based on the headlines,” he said. He added that the optimism has been gradually draining from the market, since the 10-year yield peaked at about 1.956 on Nov. 12.

That was the day Trump spoke to the Economic Club of New York. The yield peaked at about 1.956% that day, and has since to as low as 1.72% early Wednesday. It was at 1.75% Wednesday afternoon, and after the Reuters headline, it fell to 1.73%.

Investors should brace for a wild earnings season and expect little guidance for what’s ahead
Where Does The U.S. Housing Market Go From Here? Five Experts Share Predictions For The Rest Of 2020
Stocks making the biggest moves after hours: Virgin Galactic, Redfin, Carnival and more
Los Angeles sells $1.76B of notes as cash-laden buyers grab new muni deals
Fed’s Kaplan says mask use would spur growth, boost jobs