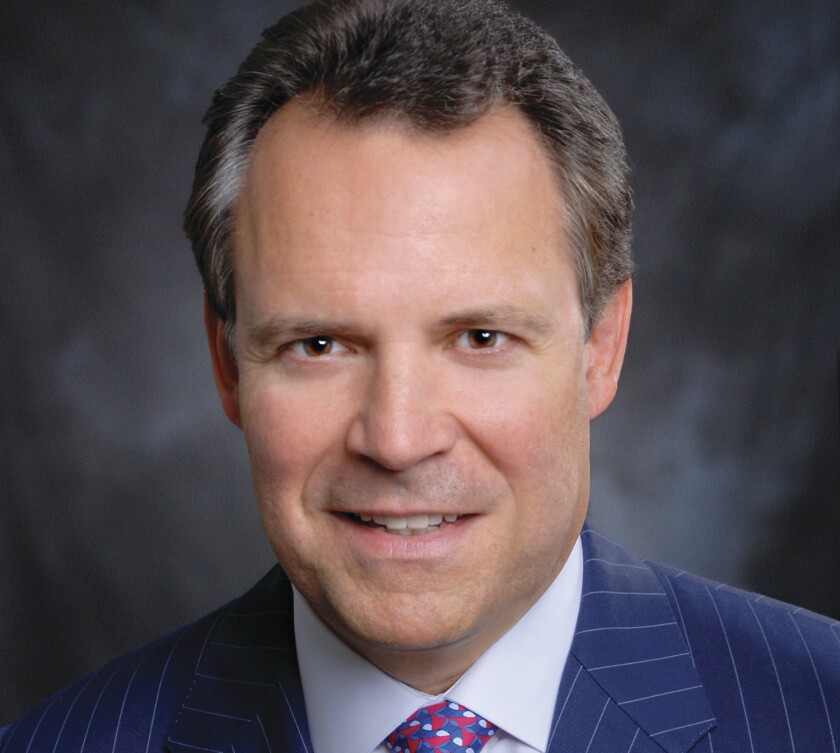 The Puerto Rico Oversight Board negotiated the deal with several other parties and released it earlier this month. Backyard Bondholders supported prior board-supported proposals for restructuring bonds including the early fall one for the central government debt.

Also on Tuesday, the Unsecured Creditors Committee filed a 135-page objection to the board-supported bond restructuring for the Puerto Rico Electric Power Authority in the authority’s Title III bankruptcy. The committee represents non-bondholders owed money by Puerto Rico’s government and its instrumentalities and authorities. Many of them are based in Puerto Rico.

“Puerto Rican bondholders have shown great detachment by supporting high levels of cuts to their savings invested in government bonds in past adjustment plans,” said Backyard Bondholders Executive Director Jorge Irizarry. “In this case, we cannot support the plan without knowing the outcome for the rest of the debt that has not yet been restructured, which represents $4.2 billion of Puerto Rican savings.

“We need to define the mitigation component to the losses incurred in the restructuring, as promised to this important group of investors by the government, Senate, and the House of Representatives,” Irizarry continued.

Puerto Rico’s governor and legislative leaders have announced their opposition to the proposed $35 billion central government debt restructuring, as have several bond insurers.

The proposed deal offers recoveries of between 54.1% and 65.8% for general obligation bonds and 70.9% and 76% for Public Building Authority bonds. It also provides as little as 3% for $16 billion of Employees Retirement System bonds and bonds subordinated to GO deb in Puerto Rico’s constitution.

The board is required to submit a disclosure statement and plan support agreement for its proposed debt-restructuring plan in the next few days, Spiotto said. After that, the board will ask for disclosure hearing date. Then bankruptcy judge Laura Taylor Swain may consider the governor’s opposition to the deal. Alternately, Swain may consider the governor’s position at the hearing, Spiotto said.

In the PREPA bankruptcy, the Unsecured Creditors Committee said that it had been trying to negotiate changes to the proposed deal with the board for the last several months. Having failed at this, it decided to file the challenge to the deal, which it filed Tuesday. The committee’s legal team is being led by Attorney Luc Despins.

In the committee’s challenge, it complained that the PREPA deal offers a recovery of 86% in present value recovery, which it said was too generous.

Under bankruptcy rules, “a recovery for the bondholders of the magnitude proposed can be approved only if the bondholders have, by far, the better arguments in the litigation. Here, the opposite is true,” the committee said through its lawyers.

The committee says the bondholders have argued that they have a wide-ranging perfected security interests in gross revenues and certain covenants and interests. The committee said that for this to be true, one has to assume several things, all of which are untrue. It said the bondholders had the burden of proof on all these issues and they would have to prevail on all of them to succeed in showing they had fully secured claims.

“If the government parties determine that the restructuring support agreement is inconsistent with the [PREPA] transformation, if the Puerto Rico legislature does not pass required legislation, or if the government parties cannot reach an agreement with the supporting [bond] holders on definitive securitization documentation, a ‘Securitization Termination’ may occur, meaning that the securitization structure terminates and the purported ‘rate cap’ and all the promised non-economic benefits of the new bonds never materialize,” the committee said. “Yet, under these circumstances, PREPA is still required to provide the same economic value to the supporting holders, including fully secured allowed claims and upwards of $1 billion in pre-plan consideration. This result is indefensible. And, to be clear, there is a strong likelihood that a Securitization Termination will occur.”

The committee said that Swain should reject the agreement also because it includes several terms and/or conditions that are either illegal or not in PREPA’s interests. For example, it notes that the agreement includes paying three bond insures and the Ad Hoc Group of PREPA bondholders at 100% for a 2016 loan it made to the authority.