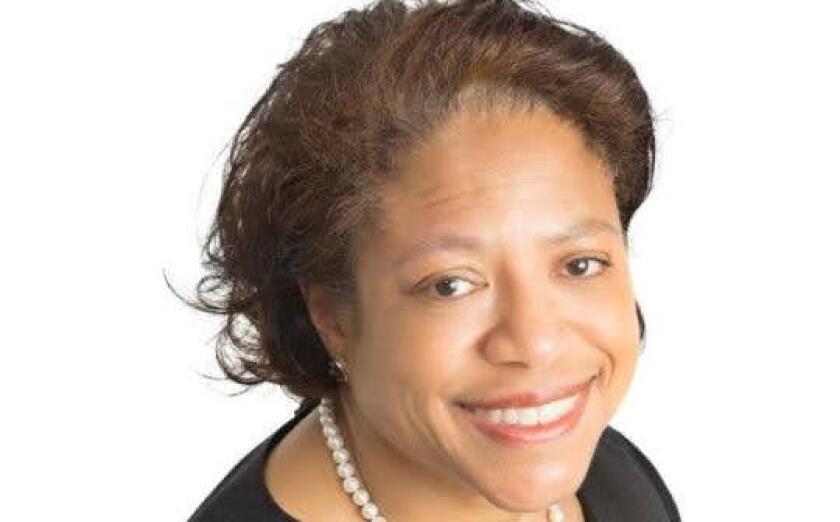 The Puerto Rico Oversight Board, citing the impact of the COVID-19 virus on the island and involved lawyers, asked for the postponement on Sunday.

Swain told the board to file a status report by no later than 5 p.m., May 1, summarizing the impact of the virus on the government and propose a schedule for the disclosure hearing and related deadlines.

Also on Friday the board, Puerto Rico Fiscal Agency and Financial Advisory Authority, and Puerto Rico Electric Power Authority filed a motion to postpone all hearings and briefing deadlines connected with the Restructuring Support Agreement for PREPA debt. They suggested that they return to the court no later than May 15 with a status report.

The parties noted that the local government has taken measures to slow the virus spread on the island. These have included banning most business, government, and nonprofit operations.

“The government parties believe they need several weeks at a minimum to determine the impact of this crisis on PREPA’s customer base, the economy, and demand for power provided by PREPA,” the government parties wrote to Swain. “At confirmation, PREPA will need to provide evidence on feasibility. With the large potential negative impacts of COVID-19, the Oversight Board believes it should try to determine now any major prospects that could impede the plan contemplated by the Restructuring Support Agreement.”

Finally, also on Thursday and Friday the board and several bondholder parties asked the judge to postpone proceedingss concerning Highways and Transportation Authority, Convention Center District Authority, and Puerto Rico Infrastructure and Financing Authority bonds, all citing the impact of the virus.