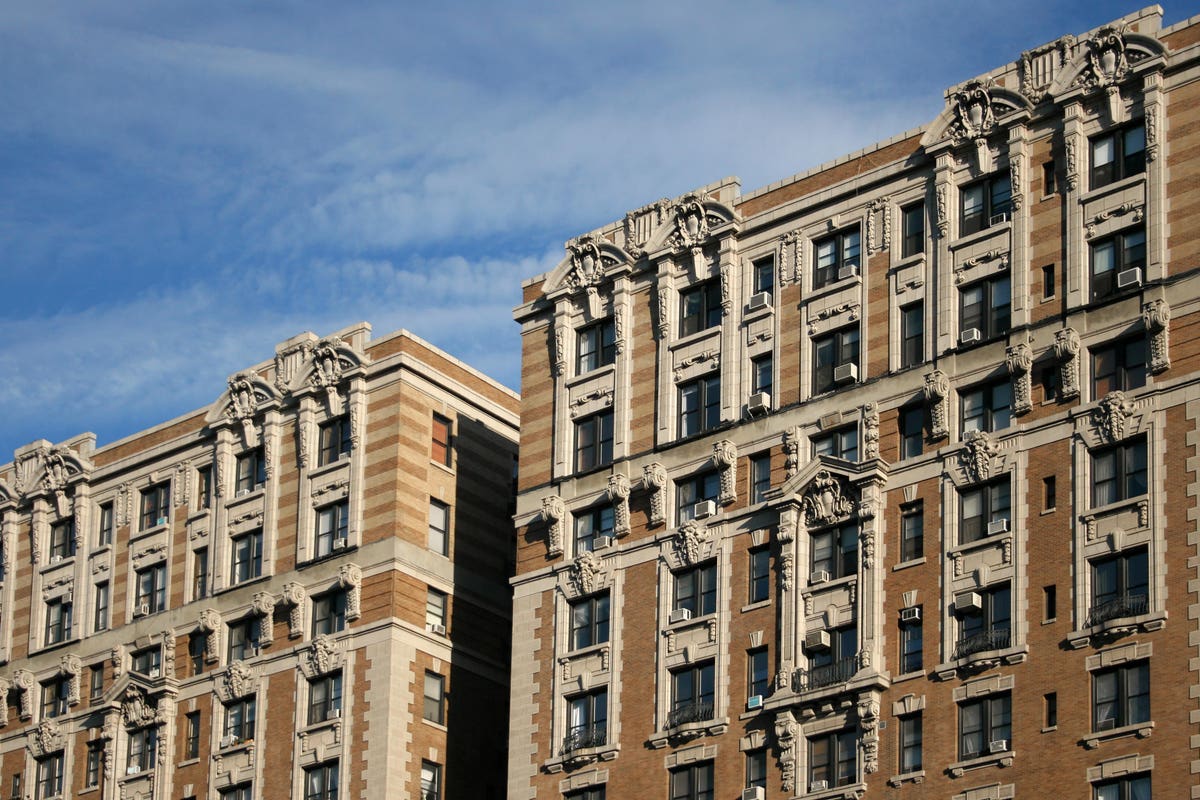 Even though 80.2% of renter households paid rent fully or partially in the first week of May, according to the National Multifamily Housing Council, pressure is starting to simmer for tenants as well as landlords already struggling to cover their expenses due to the financial repercussions of the pandemic.

“I think there are stressors that are beginning to build,” said Jeff Adler, vice president of real estate intelligence firm Yardi Matrix, during a NMHC webinar yesterday. “This process takes time. I wouldn’t say that we’re currently out of the woods in any respect. We’re sort of just entering the woods.”

The reasons for a somber rental outlook are manifold.

For one, with a record unemployment rate of 14.7% in April – the highest it has ever been – America’s more than 40 million renter households are seeing their ability to pay rent diminish.

The $1,200 checks that the Internal Revenue Service began sending to Americans after the adoption of the CARES Act have already reached millions of renters, who have allocated those funds toward rent. But there are no more individual stimulus payments adopted by Congress at this time – and the chances for a new check seem currently slim.

Another form of federal financial assistance – the $600 a week that complements state unemployment benefits – is set to expire at the end of July, although a trio of Democratic lawmakers have proposed an extension that would last indefinitely. If those funds lapse, however, and renters have no jobs to return to – especially those employed in the restaurant, hospitality and tourism segments – rent collections could suffer.

“With the stimulus package, the additional $600, in some cases, is almost making individuals who have lost a job at certain pay rate whole [financially],” said Elizabeth Francisco, president of property management solutions company ResMan. “What happens as the stimulus runs out? We will have to keep tracking the delinquency rates and payment rates, and see if they fluctuate when we see that change.”

Today, even if they continue to cover rent, a large share of apartment dwellers are only paying partially, a nuance not picked in NMHC’s rent tracker which counts both full and partial payments toward the total rate.

According to LeaseLock, a renter insurance platform, the share of residents paying partial rent has grown month-to-month in such large metros such as Atlanta, L.A. and Seattle. At the same time, the amount of partial rent paid has dropped. For instance, in Seattle, an early virus hot spot, those who paid partial rent by May 6 settled only 35% of the total amount owed for the month. This compared to 37% in April and 44% back in January. L.A. also saw a similar decrease in the dollars paid.

Partial rent collections cue to the payment plans many landlords are enacting for struggling tenants. “We continue to offer flexibility for people to pay their rent in more than one payment over the course of a month, which is traditionally not something we’ve done,” said Sue Ansel, president and CEO of Gables Residential, which develops and manages some 38,000 apartment units throughout the U.S.

Landlords are under a financial crunch, as well

While such concessions benefit residents, payment plans are digging a hole in landlords’ finances, which are already eroded by coronavirus-prompted fee waivers. As a result, some property owners and managers are netting less per unit than they used to.

“The revenue per unit is down across the board,” said Francisco. “I think our average number was almost roughly $100 per unit [less], which doesn’t sound like a lot. But if you have 250 units, now that’s a $25,000 hit to the asset. Now, roll that up into a portfolio and [the impact is] compounding.”

While leasing has picked up some traction over the last couple of weeks, rent prices have plateaued, even succumbed to government-mandated freezes in some locales – factors that further gnaw at landlords’ bottom lines. In New York City, for instance, the Rent Guidelines Board held a preliminary vote on Friday to suspend payment increases for the roughly 1 million rent-stabilized apartments in the city.

“Keep in mind the new leases that are being signed right now are seeing the asking rates come down a little bit,” said Greg Willett, chief economist of RealPage, a property management solutions and intelligence firm. “We’re starting to see a big difference between the asking rent and what that lease actually gets executed at. The slowdown in rent growth, besides the price cuts, is a little bit bigger than people are realizing.”

Amid all that, eviction bans are set to start expiring over the summer, potentially unleashing a wave of eviction cases that would displace residents, sag occupancy rates and delay move-ins.

On the flip side, though, Cindy Vosper Chetti, NMHC’s senior vice president for government affairs, points out that multifamily property owners with federally backed mortgages can receive up to 90 days of loan forbearance under the CARES Act. Yet, eviction halts run much longer in some instances, she writes. This mismatch could stifle landlords, sending some of them into delinquencies and even defaults that would engender further uncertainty for both owners and tenants.

Chetti writes, “All this underscores the need for continued support for our 40 million and growing residents. The significant government financial support for those experiencing income disruption in the wake of the COVID-19 crisis is likely to be insufficient for an alarming number of renters impacted over the long haul. And if residents are unable to pay their rent, apartment firms will also be unable to meet their mortgage obligations, pay their property taxes or fund their payrolls. That in turn is likely to set off a whole other chain of events with potentially devastating financial and economic effects.”