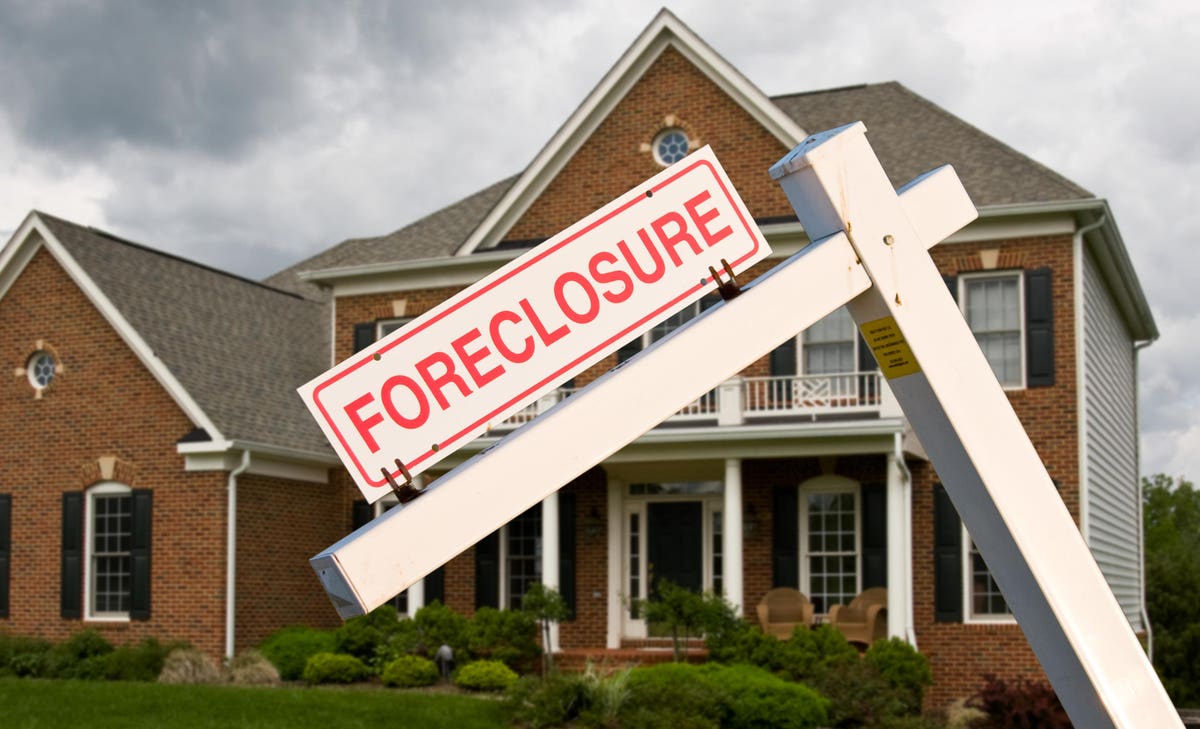 The Federal Housing Finance Agency, which oversees the government-sponsored mortgage buying companies, Fannie Mae and Freddie Mac, announced today an extension of the federal halt on evictions and foreclosures.

The moratorium is now to last until at least June 30. It was poised to expire this Sunday.

“During this national health emergency, no one should be forced from their home,” said FHFA Director Mark Calabria. “Extending the foreclosure and eviction moratoriums protects homeowners and renters with an Enterprise-backed mortgage and provides certainty for families.”

The ban on evictions and foreclosures pertains only to properties with government-backed mortgages, which make up about 70% of all home loans.

The extension comes a day before the U.S. House of Representatives votes on a sweeping stimulus package – the HEROES Act – that, if passed into law, would institute a stop to residential evictions for a year and to foreclosures for six months. The rule would cover both government-secured as well as private home loans.

Since the start of the coronavirus pandemic, many state and local governments have put in place their own eviction and foreclosure bans, which, in some cases are stricter and last longer than what the federal government has adopted.

According to real estate data firm, ATTOM Data, there were a little over 14,000 properties in the U.S. with foreclosure filings in April, down a striking 70% from March and 75% from a year ago. Because of the federal halt on mortgages owned by Freddie Mac, Fannie Mae and the HUD, among several other agencies, the April foreclosure numbers are the lowest ATTOM Data has ever recorded, the company said.

“Foreclosure cases dropped dramatically last month following the foreclosure moratorium imposed on lenders holding federally backed mortgages,” said Todd Teta, chief product officer with ATTOM Data Solutions. “It’s hard to know how much this reflects the virus pandemic because the data doesn’t say whether these were cases caused by very recent job losses or were already filed before that. What can be said is that the drop-off will almost certainly be temporary. And when it’s lifted, we should be able to more clearly measure how deeply the pandemic fallout is affecting homeowners.

Despite the overall decline, some counties – mostly in California – actually saw a spike in foreclosure initiations. These included Marin (up 76%), Monterey (425) and Solano Counties (36%), all in California as well as Mesa County (40%) in Colorado and Hillsborough County (18%) in Florida.

At the same time, lenders repossessed about 2,500 properties last month, down 71% from March and 76% from a year ago, which ATTOM Data says is the lowest level ever. While percentage-wise the repossessions are in record low territory, by the numbers, they are the greatest in Florida, Illinois, California, Texas and Georgia.