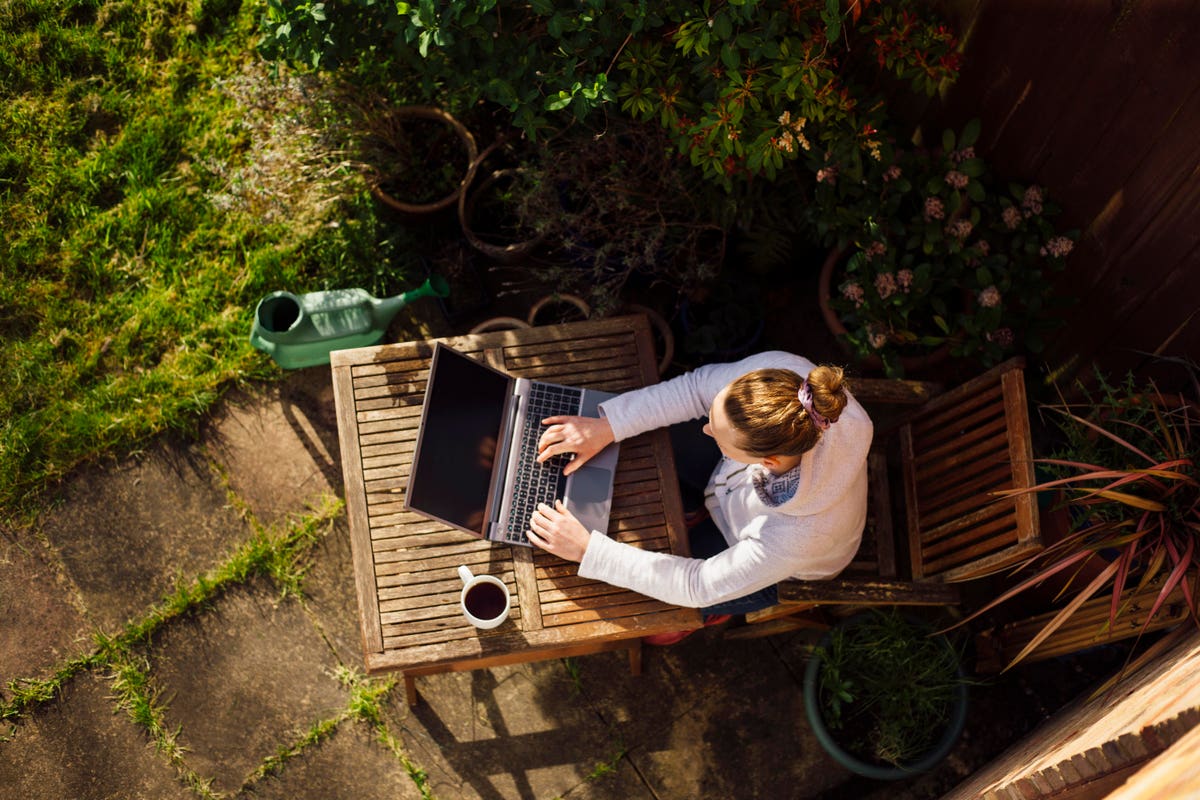 How might buyer and seller priorities change post-COVID? It’s an interesting question with potentially widespread implications for the housing market as many homeowners and prospective buyers start to revaluate both what they want, and what they need, from their living arrangements.

Looking at the results of the latest Residential Global Market Sentiment Survey from Savills reveals an intriguing consistency among the housing markets changing in the face of COVID. Considering the impact on long-term buyer demand, there are two key takeaways for me:

First is that 86% of respondents expected an increase in working from home after coronavirus.

Second is that 73% of respondents feel that green space will be become a priority for urban buyers, with an additional 61% of respondents anticipating a rise in the demand for rural areas.

One of the forced realisations of this lockdown for both workers and businesses is that many roles do not require an office but can be performed to an equal standard at home. And as businesses rapidly made the necessary adjustments to continue as much as possible of their viable business from home, technology has been one of the few winners of the pandemic – few will have missed the meteoric rise of Zoom, and no doubt many of us now have our favoured background to afford a little privacy in our home settings.

With that in mind, many businesses are likely now considering whether some of their operations need to return to the workspace at all. Office space per person is expensive – in London, the average monthly cost per person ranged between £650 to £1,500 in 2018.

Most people include the location of their home based on proximity to their workspace as a primary factor in moving. A few outliers choose country living, but at the cost of a long and difficult commute on a daily basis, whether it’s squeezing onto the Central Line or cramming onto a busy train at rush hour between London and Milton Keynes.

If the need to commute was removed, it stands to reason that many would be more willing to change their preferred living arrangements. Recent research from Rightmove found that enquires from Londoners looking to move out of the capital increased from 42% last year to 51% in April this year.

Similar rises were reported in other UK cities such Birmingham, Bristol, Glasgow, Liverpool and Sheffield, entrenching the idea that a city exodus might be on its way.

There are the imminent reasons behind this: the possibility of working from home and a desire for more rural lifestyle. But another factor to consider is the cost of living in a city, especially one as expensive as London.

Affordability is a critical factor for many, especially first-time buyers, looking to purchase property in London and the South East, and this is not an arrangement likely to improve in the future. Analysis from the London School of Economics, based on an academic paper evaluating the impact of a pandemic on housing markets, suggests that whilst house prices may fall because of COVID-19, home will remain unaffordable for young people and those on lower incomes in London.

But if anything, the pandemic has only catalysed a trend already in motion prior to lockdown.

And research from the agency Hamptons International found that 13% of Londoners quit the capital and moved to the North of England in 2019, a significant leap from 1% in 2009.

Factors such as affordability and the desire for a healthier lifestyle were frequently cited, along with the growth of healthy jobs markets or improved commuter links back to the capital. With the commute now likely to become unnecessary for many workers, the pull of the country is expected to become considerably stronger in the long term.

A recent webinar survey from Rightmove found that 94% of respondents planned to go ahead with their move as planned now or after the lockdown is lifted suggesting demand sits unabated, but what about in the longer term? The shift in sentiment from the Savills survey certainly adds weight to the assessment that more people will be migrating from cities to more rural pastures in the months and years ahead.

This might actually have some beneficial knock-on effects to other areas of the market. Whilst I believe that house prices will mostly remain stable during the lockdown, because sellers aren’t yet being forced to sell or reduce their asking prices, if more and more people start moving out from high-demand areas in the years ahead it will reduce the pressure on supply and might start bringing about more affordability in London and the South East for first-time buyers and those on lower incomes.

Any fall in house prices is often an anathema to homeowners looking to maximize the value of their home, but there are silver linings to the shifts insinuated in these sentiment reports that on balance seem quite preferable, such as a more accessible housing market and the closer realisation of a more ideal state of home.

With the realisation of our homeworking capabilities and a newfound appreciation of the value found in comfortable living, the yearning for England’s green and pleasant land is perhaps the strongest it has been in generations.

Will this rural mindset stick after the pandemic is over though? Only time will tell.