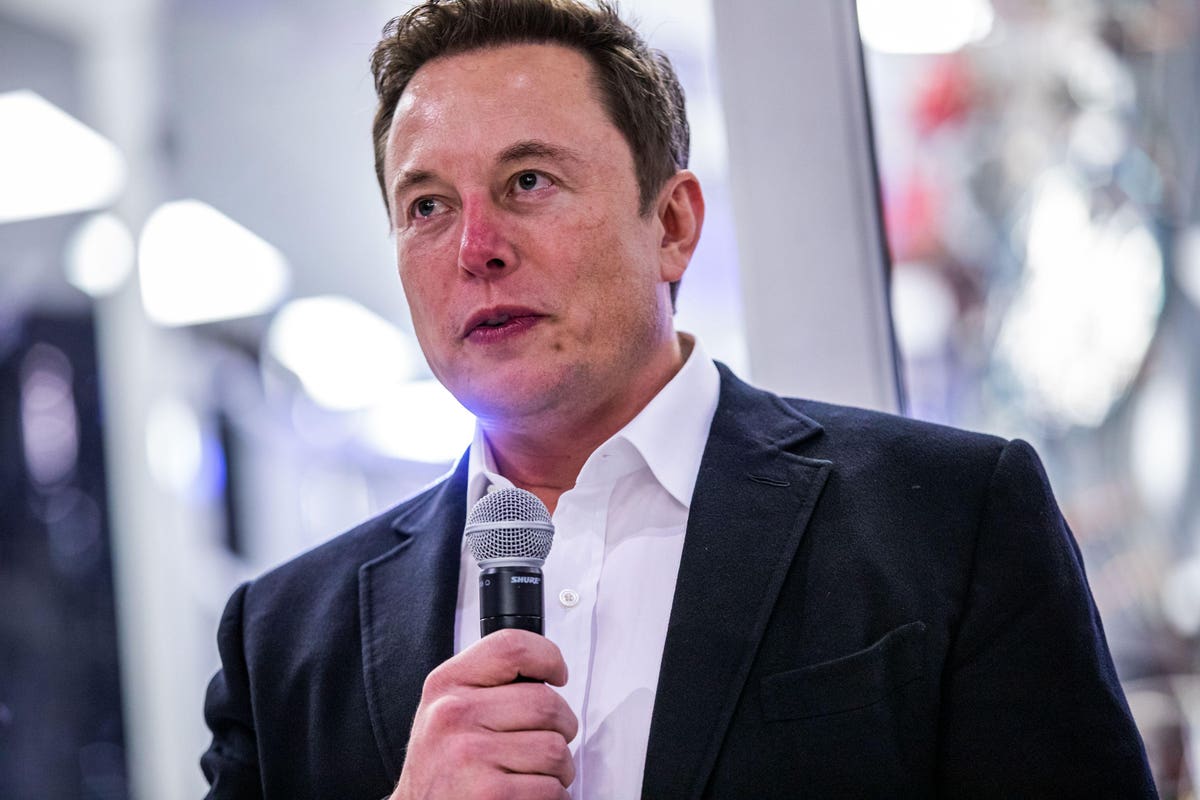 It started two weeks ago with a simple tweet from billionaire Elon Musk saying that he intended to ‘own no homes’ as part of his life overhaul in which he will also own very few possessions. Shortly thereafter he listed two of his California houses For Sale By Owner and in the past few days he has listed another five California properties, also as For Sale By Owner, but there’s a catch. The four that are all in the same Los Angeles neighborhood are being sold as a bundle in one massive sale for a combined $62.5 million. The fifth is a home in Silicon Valley asking $35 million.

Let’s start with the four-home bundle in Bel Air. Only two of the properties are adjacent to each other, but the others are all relatively close to each other and as the listing description states, this is a “project for the big thinker”. It isn’t clear what plans Musk had in mind when buying the four homes, but the description goes on to say that qualified buyers can be provided with additional insights into the project that is, “designed to showcase one of the best views in Los Angeles.”

The anchor of this ambiguously-defined project is a newly built contemporary with six bedrooms and seven bathrooms inside its 9,300 square feet. Public records show Musk paid $24.25 million for it in 2016. Next door is an unassuming 3,000 square foot bungalow with four bedrooms and 2.5 baths that Musk paid $4.3 million for in 2015. Across the street from that is a two-story colonial which Musk paid $6.4 million for in January of 2019. Further down the street is on a steep 3.4 acre lot is a 7,000 square-foot home which is decidedly more contemporary and came with a $20 million price tag for Musk back in 2015. All four homes are listed on the listing page for this property.

These four listings join the first two he put on the market also within the Bel Air radius–one is a $9.5 million five-bath, five-bedroom house formerly owned by actor Gene Wilder and the other a $30 million six-bedroom, 11-bath home.

The single listing in Silicon Valley, on 47 acres of land, claims to be one of the largest parcels of private land in the San Francisco Peninsula. The home is a 100-year old Spanish Mission style mansion with 10 bedrooms, 10 baths spread over its 16,000 square feet. Views of the Bay, private trails, canyons and a reservoir are all on the land.

Musk has been coy about his future living plans, only divulging in a podcast earlier this week that he plans to rent a modest house. But he still aims to make a profit from all these real estate sales, and possibly save on commission by listing them as For Sale By Owner. It could be the right time to list, as the markets swing wildly while all the uncertainty around coronavirus grows many buyers at the high-end use will see as an opportunity to invest in bricks and mortar.