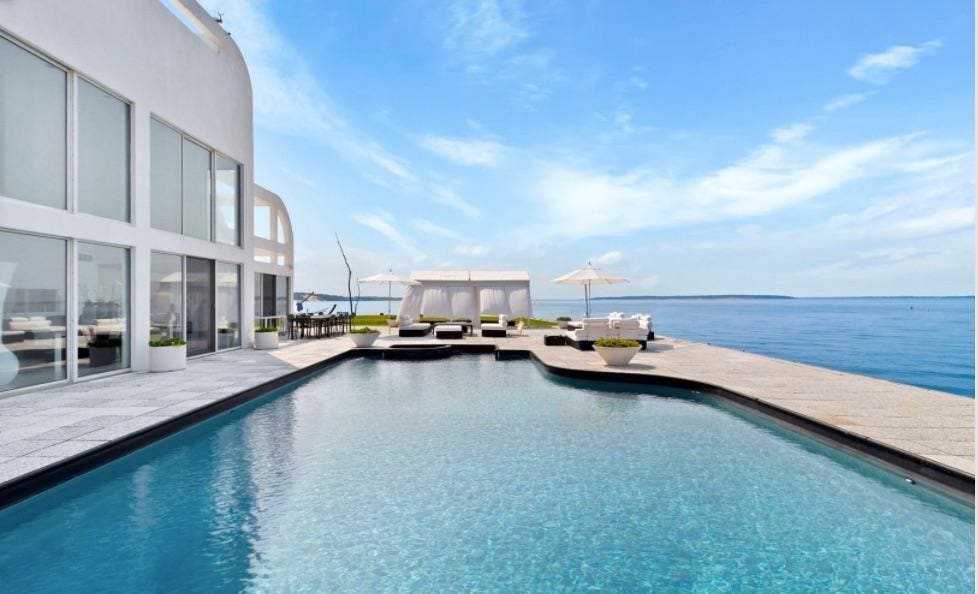 A friend called me the other day to ask what I knew about summer rentals in the Hamptons. I started to look online, and then called Judi Desiderio, the CEO and founder of Town & Country, which has eight stores in the Hamptons and on the North Fork of Long Island.

The Hamptons rental season is typically from Memorial Day weekend to Labor Day. This time around, however, the pandemic disrupted the calendar when New Yorkers began to evacuate the city in March. The Hamptons were the prime luxury destination. As a result, Desiderio said her company soon began producing three to four times as many rental deals as recorded in previous years. The velocity of deals was exhausting, and the drama was stunning.

She told of a Manhattan couple who were so desperate to secure a summer rental that they made an offer off of website photos on a Bridgehampton house in the $150,000-to-$200,000 range. They made the same offer to two different agents from the same brokerage firm—one from Town & Country’s East Hampton office, the other from Town & Country’s Bridgehampton office. Neither agent knew they were competing against each other. In fact, each drew up a lease for the same property.

In the end, the client secured the property, and the agents split the commission. A veteran of 36 years in the business, Desiderio had never encountered such a farcical transaction.

·     Round One, March: Panic mode, a mass exodus of New York city residents looking for rentals for a couple of months, thinking things would return to normal and the kids would go back to school.

·     Round Two, April: A new wave of renters start looking to grab a home for the Memorial-to-Labor Day season or even longer.

·     Round Three, May: Real estate traffic was pretty much evenly split between buyers and renters. “These were the holdouts, the people in denial about how long and how bad it would be.”

Not surprisingly, inventory started to contract, as some owners decided to stay put rather than rent as they had in previous years. Desiderio said, “We had to refund money on several rentals because the owners got freaked out and wanted to use the house for themselves because they couldn’t travel to Europe.”

Before long, Desiderio realized she had to head off another potential problem. In March, New York Governor Andrew Cuomo placed a 90-day moratorium on all evictions, which included short-term rentals. Then several weeks ago, he extended the date until August 20. At that point, Desiderio told her 165 agents that they were not allowed to rent houses for the month of June; she wanted to avoid the possibility of a June renter refusing to leave the house, as most of the houses had already been rented for July and August for much higher rates. As Desiderio noted, “There would be no recourse if a June tenant refused to leave.”

Pandemic anxiety has now reached beyond summer rentals, as families ponder a permanent move. Schools in Bridgehampton, Southampton, Sag Harbor and East Hampton have all reported a surge in inquiries about enrolling children from New York City. The Ross School, for example, a private school in East Hampton, where tuition is over $40,000 per year, has reported 65 applications for its lower school compared to 20 last year.

It was just last year that Desiderio was complaining about millennials and their preference for the sharing economy. Not any longer—millennials have turned into some of her most ardent buyers. “All of a sudden, they went from wanting to share everything to wanting to share nothing. And they are the ones who want to buy now.”