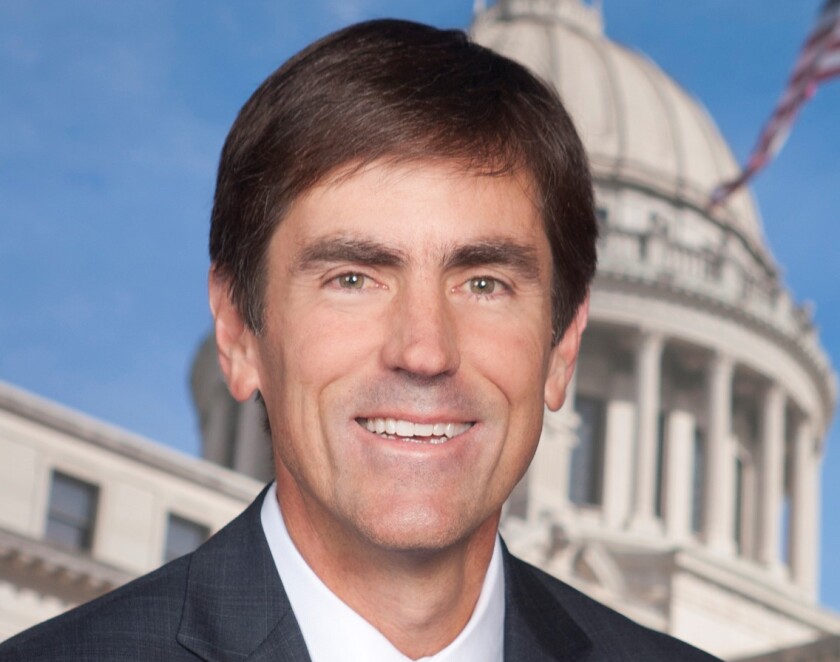 States are adopting their 2021 budgets for the fiscal year that begins July 1 with the assumption there will be no new federal aid because of uncertainty whether the U.S. Senate will act.

That was the message during a webcast Friday by members of the National Conference of State Legislatures who said the delay by the Senate has not lessened their desire to receive additional federal aid.

“I have to build a budget assuming we’re not going to get any other resources,” said Rhode Island State Representative Marvin L. Abney, chairman of his chamber’s Committee on Finance. “Now, I hope that we will. But that’s where you have to start.”

Rhode Island is not an exception. “Most of the states are facing the same kind of issues in their own ways,” said Abney.

The House last month approved $915 billion in direct state and local government aid in legislation called the HEROES Act. Senate Republican Majority Leader Mitch McConnell, however, has called for a pause to determine how much additional aid is needed.

NCSL reports that 32 states had enacted budgets for fiscal 2021 as of June 3, including 16 of which have biennial budgets that were adopted during their 2019 legislative session.

Other states are in negotiations on their 2021 budgets. The NCSL reports some states have adopted base budgets or continuing resolutions to prevent a shutdown if their budgets are not in place by the start of the new fiscal year because of the impact of COVID-19 on their state’s finances.

States that are projecting fiscal 2021 revenue declines of more than 15% include California, Colorado, New Jersey, New Mexico, Oklahoma, and Vermont.

Georgia is asking agencies to prepare for a 14% budget cut while Texas is preparing for a 5% reduction and California has proposed a 10% pay cut for state workers, said Erlinda Doherty, who chairs the NCSL budgets and revenue committee.

And some of the states that have adopted their 2021 budgets will need to call special sessions to make budget adjustments.

“We don’t know of any states right now that are actually going to be implementing any tax increases,” said Doherty. “But that is, of course, something states will have to decide fiscally what to do.”

Mississippi State Sen. W. Briggs Hopson III, chairman of the state Senate Appropriations Committee, said his state will finish its fiscal 2020 budget year at the end of this month by plugging its revenue shortfall with money from the state’s rainy day fund.

“We’ll get a revenue report in about seven days,” said Hopson. “That’ll give us a better idea about how we close out 2020.”

Hopson said it’s too late to make last-minute, unexpected cuts to state agencies. “You can’t make a cut this late in the game to an agency without shutting it down,” he said, adding that “very few agencies in our state if any” could be totally shut down for a couple of weeks.

Looking ahead to fiscal 2021, the Mississippi Legislature has ordered a 6.5% initial cut in funding for most state agencies pending a further revenue estimate from the state economist.

Friday’s report by the U.S. Bureau of Labor Statistics that payroll employment rose by 2.5 million in May did not include job gains for state and local governments workers.

Government employment continued to fall over the month, as a decline of 585,000 in May followed a decrease of 963,000 in April.

Employment in state government was down by 84,000 in May.

“I think that Washington has to realize, just as America has to stabilize, states have to stabilize their economies too,” he said.