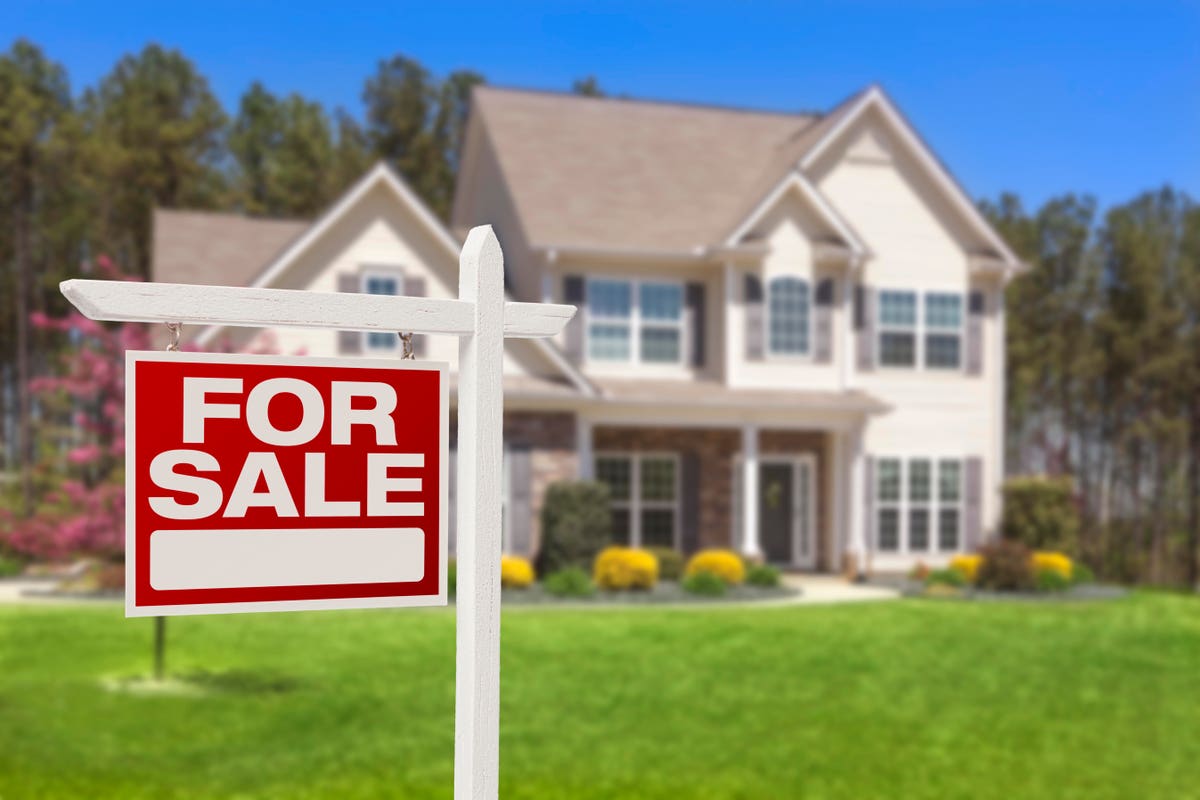 Despite the recent surge of bidding wars in quickly rebounding housing markets, in late April, nearly 70% of home sellers said they would accept a purchase offer lower than their asking price, a new survey finds.

According to online lending marketplace LendingTree, home sellers are feeling the pressure of the coronavirus pandemic, even if the tight inventory nationwide, which plunged 50% in the early days of the health crisis and is still to recover to its pre-Covid levels, has created a housing market favorable to them. Especially so because buyers have not pulled away from the market as overwhelmingly as sellers have.

Nonetheless, nearly 90% of the 1,000 home sellers LendingTree surveyed in late April expressed concern that their home would not sell. Perhaps because of that, two-thirds of sellers would accept a lower price offer. Those most likely to do so are millennial sellers (78%), followed by Gen Xers (67%) and baby boomers (55%).

At the same time, a third of sellers stated that their “biggest fear” is that they would have to settle for less money than they hoped to receive for their residence.

About a half of the sellers LendingTree polled listed their abodes or persisted with selling them despite Covid-19. Only 14% said they don’t want buyers to tour their abodes in-person.

LendingTree conducted its research on home sellers’ sentiment in late April, which means that the findings do not reflect any potential changes in homeowners’ attitudes in the month since, when the housing market started to shake off the virus’ effects.

In May and early June, the decline of new listings slowed down. According to the latest housing market update from listing website Realtor.com, the time homes are spending on the market is also improving, having declined slightly week-over-week in the week ending June 6. It remains longer than it was before the coronavirus pandemic, though.

While other housing-market indicators have suffered during the pandemic, asking prices have remained strong. Realtor.com reported that prices caught up with their pre-Covid gains in the week ending June 6, when they increased 4.3%.

Although the housing market might seem to be bouncing back across the nation, LendingTree’s chief economist Tendayi Kapfidze says home sellers’ anxiety is justified as uncertainty about the near term endures.

“Although it may seem like the housing market has shrugged off Covid-19, as home sales show signs of recovering, it may prove a false dawn,” Kapfidze said. “The detrimental impact on jobs and, by extension, wages, will be significant and long-lasting. Demand will soften in the housing market, and sellers will likely need to make some concessions to reach the signing table.”