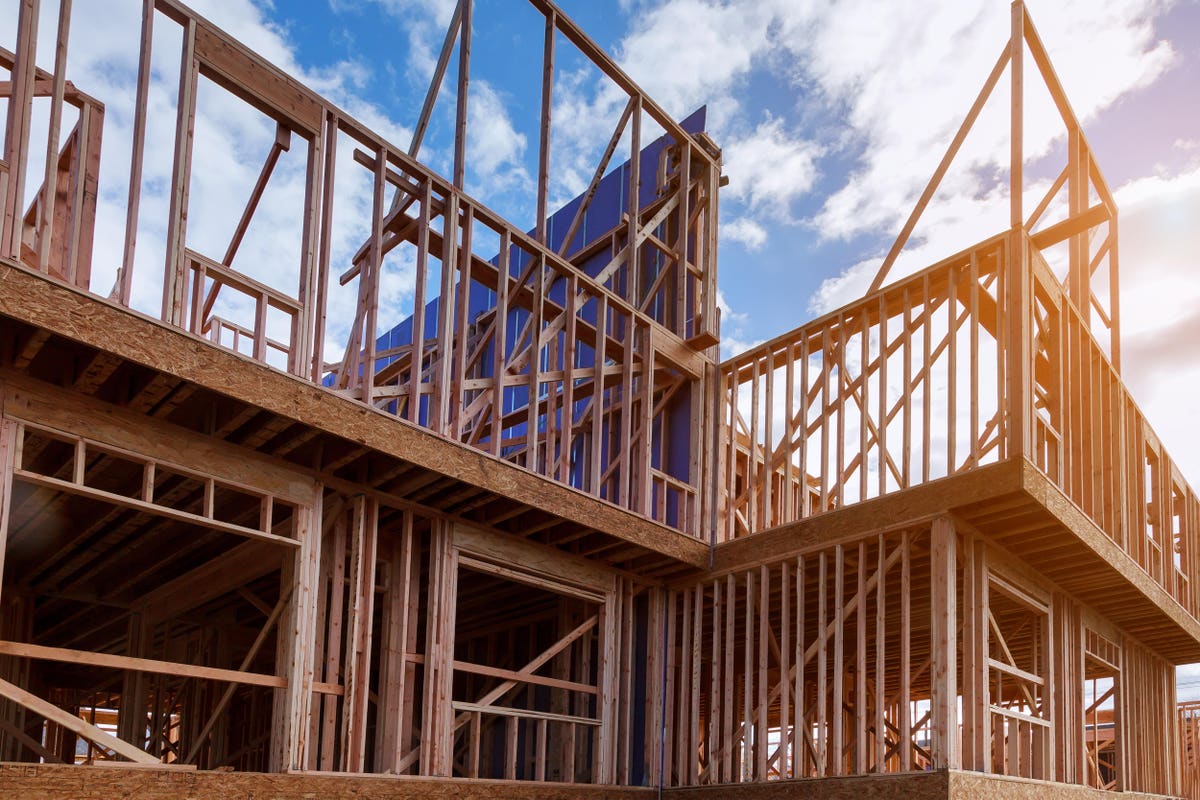 New home construction had all but ground to a halt in recent months, as the coronavirus pandemic swept the nation, closing cities and businesses down with it.

Fortunately, it appears those days are numbered. According to data released by the Census Bureau this morning, housing starts were up 4.3% in May, with 934,000 new starts recorded for the month.

Building permits were up even more, rising 14.4% over April. Single-family permits specifically jumped 11.9%.

Though this certainly bodes well for the supply-strapped housing market, it doesn’t mean relief will be immediate. It typically takes about eight months for a permit to become what’s called a housing completion—or a finished property ready for sale. That means buyers won’t see the fruits of May’s labors until early next year.

Still, it’s a light at the end of the tunnel, and Doug Duncan, chief economist at Freddie Mac, says it seems that “housing construction has turned a corner.”

“Today’s new residential housing construction report from the Census Bureau was somewhat weaker than expected, but we believe it suggests that the bottom in home construction has passed,” Duncan says.

According to Duncan, single-family starts should see a stronger June thanks to meager housing supply and record-low mortgage rates, which have sent applications to purchase a home rising for the last nine weeks straight.

“In the coming months, we’ll see a resurgence of housing starts from the meager numbers we saw in May,” says Holden Lewis, home and mortgage expert for NerdWallet. “Builders are eager to meet the demand for new homes.”

The latest data from the National Association of Home Builders proves as much. According to the NAHB’s latest survey, builder confidence jumped from 21 points to 58 this week. Anything over 50 indicates general optimism among builders.

“As the nation reopens, housing is well-positioned to lead the economy forward,” says Robert Dietz, chief economist at NAHB. “Inventory is tight, mortgage applications are increasing, interest rates are low and confidence is rising. And buyer traffic more than doubled in one month even as builders report growing online and phone inquiries stemming from the outbreak.”

The New Normal: Can Smart Buildings Create A Safer Workplace?
Sheltering In Paradise: Hawaiian Real Estate In The Pandemic
Minutes show FOMC members want to conduct further analysis on YCC
New York City Real Estate In Q2 2020: A Period Like No Other.
Mark Hulbert: 4 safe and inflation-beating ways to beat those sinking yields on money-market funds