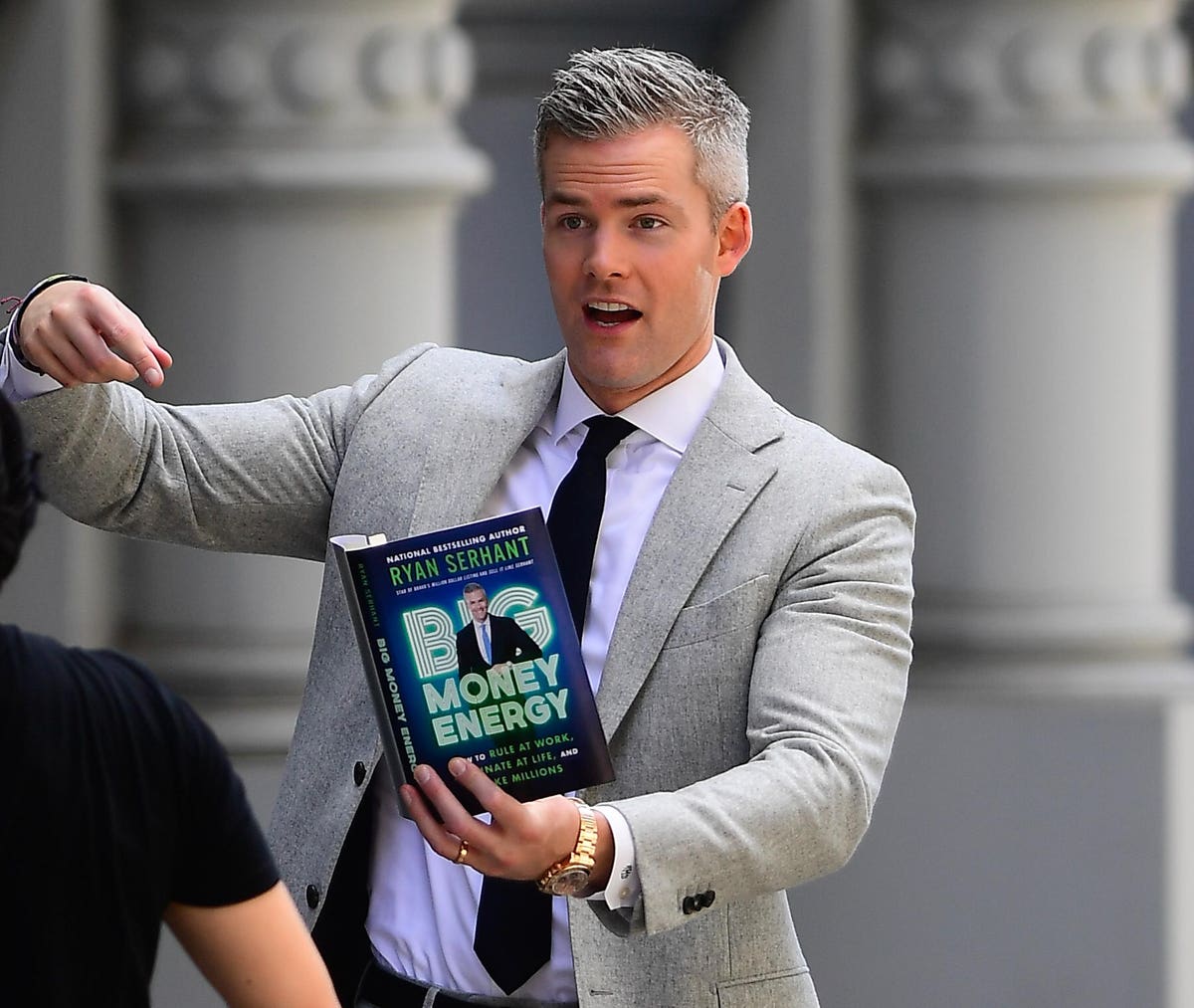 While Bravo made Ryan Serhant a household name, it’s his innovative, forwarding-thinking approach to selling real estate that’s made him one of the top brokers in New York City. However, as with every other non-essential business, life changed on March 20th when Governor Cuomo put the state on lockdown due to the pandemic. While this slowed down business for many brokers, it’s clear Serhant won’t be stopping any time soon.

I recently spoke with the power broker and star of Million Dollar Listing New York about life during the lockdown. From quarantine closings to virtual showings, and pivoting marketing plans at 196 Orchard after making headlines earlier in the year, as well as his new book— Serhant was entirely open about what it takes to keep making deals during COVID.

While people will always need to buy and sell apartments in New York City, the pandemic has unfortunately slowed down one of the busiest markets in the world. Still, Serhant hasn’t stopped working for a minute. “Transaction volume definitely went down over the last 90 days, but it wasn’t just because we couldn’t show property because we’re away,” he tells me. “There’s a lot of general fear and uncertainty. And when you have uncertainty in the market, people hesitate to spend money.”

But despite the uncontrollable, Serhant hasn’t skipped a beat. Nearly three years ago, he founded Serhant Media Group because the newest generation of luxury buyers has an entirely different approach than previous generations. “The younger buyers start to look on YouTube before they even go to Google,” he tells me.

“We’ve been making property videos for everything we sell regardless. We’ve had all these virtual tours lined up and ready prior to COVID, as if we’ve been planning for everything the entire time.”

While he anticipates virtual tours remaining popular for the foreseeable future, he also has a number of FaceTime tours scheduled now that New York is in phase two of re-opening. But most of these will be for homes that are currently on the market. The volume of new listings is likely to remain low for a while. “As for the people who need to list now, they’ve left,” he says.

Serhant is very busy with the listings he already has including 196 Orchard Street. Located on the Lower East Side of Manhattan, the neighborhood has undergone an evolution in recent years and is now home high-end neighbors such as trendy social club Ludlow House and Drybar.

Like many properties, Serhant took over the marketing from a previous agent, re-invigorating interest in a major way. On New Year’s day 2020, he posted a video on Instagram offering $50k cash on top of commission to the first broker who would bring him a buyer for a two-bedroom or larger unit. “There was a lot of hoopla about it for some reason. We got a deal done because of that and our traffic increased [approximately] 320 percent. All of a sudden, we had all these agents who were calling us saying ‘I don’t have a client for 196 Orchard right now, but I really want that money. So I’m going to try and find a client.’ All it did was put the brokerage community to work for us.”

Another interesting way this property is being marketed is through a rent to own program. While this practice isn’t uncommon in locations outside of New York City, it’s an innovative approach for Manhattan, where 196 Orchard’s developer, Magnum Real Estate Group, had previous success with this model at 100 Barclay Street.

Rent to own is a great way to attract renters who may not be entirely sold on the location or are still saving for a down payment. If a tenant decides to buy their unit during the first six months of the lease, 75 percent of the rent paid will be credited towards the purchase price. After six months, 50 percent of the rent is credited.

This upscale condominium features 94 residences from studios to four bedroom apartments, some with private courtyards and terraces. With ceiling heights ranging from nine to twelve feet high in the living areas— every home has wide plank oak floors throughout as well as marble bathrooms, quartz countertops, and Waterworks faucets.

The building also offers a variety of luxury amenities including a 4100 square foot landscaped rooftop terrace with jaw-dropping city views, a furnished sun lounge with lawn, and two outdoor kitchens with dedicated dining and entertaining spaces.

But perhaps the best amenity is the on-site 30000 square foot Equinox gym which even has its own private entrance for residents only. While it isn’t currently open due to the pandemic, it will surely be appreciated when life in New York returns to normal.

But COVID hasn’t only closed down gyms. Film and television production is also on hold, including Serhant’s show. But he’s optimistic Million Dollar Listing New York will resume filming in early July.

As a husband and father, the pandemic has given him the gift of extra time with his wife, Emilia and their adorable daughter, Zena.

“It’s been nice to have a little break. We’ve filmed every week all year long since 2010. I love Million Dollar Listing. It’s the greatest thing ever. I owe my career to that show, but a little break isn’t so bad,” says Serhant.

Still, he’s excited for life to get back to normal. “We have storylines. Just like everyone else, we were filming and all of a sudden all non-essential businesses got shut down. We tried our best to do things with our cell phones— filming each other. I’m filming Emilia. Emilia’s filming me. It only gets you so far. I’m excited to get back out and finish the deals we’ve been working on this entire time.”

As for the future, Serhant has a big year planned for 2021. His new book Big Money Energy: How to Rule at Work, Dominate at Life, and Make Millions will be out on January 21st. Currently available for preorder, it’s a follow up to his bestselling 2018 book Sell It Like Serhant.

Big Money Energy a personal development guide about the art of self-confidence. “It’s the secret sauce of how to have an amazing sales career and how to be confident in yourself when you don’t have the confidence. We all know those people who have no experience, but when you meet them, they seem like they know exactly what they’re doing. They carry themselves with the weight of someone who has twenty years experience, but just got into it yesterday.”

While incredibly successful today, the broker reveals that it hasn’t always been an easy road. “It’s something I had to figure out how to do when I first got here because I was a prematurely grey-haired hand model trying to rent and sell apartments in Manhattan. I felt like a fish out of water but I had to figure out how to be that person who I wanted clients to believe I was.”

Now that he’s become that person, Serhant is paying it forward and inspiring others.