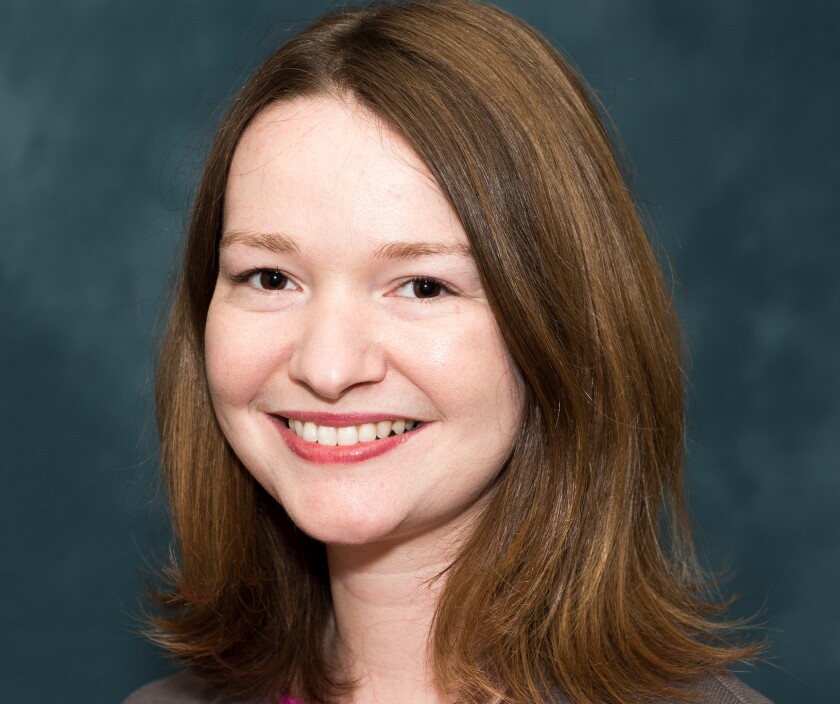 State budget officers say early estimates indicate that government revenue losses from the COVID-19 pandemic could be as much as double the 11% decline over two years that resulted from the Great Recession.

That’s among the new evidence of the drastic turnaround in state government finances contained in the Spring 2020 Fiscal Survey of States released Thursday by the National Association of State Budget Officers.

“It’s pretty stark, for sure,” said Kathryn White, NASBO’s director of budget process studies who led the compilation of the report. “It’s unlike anything we’ve seen before.”

“Some states are still anticipating declines of 20% or more,” White said. “But it is still potential revenue losses. Our current stance is that they will still well exceed the revenue loss from the Great Recession.”

The NASBO report concludes that no state could have prepared for the adverse effects of the pandemic even though states entered the crisis with a record amount of money stashed in their rainy day funds.

The median rainy day fund was the equivalent to 7.8% of a state’s general fund. States collectively had $75.5 billion in rainy day reserves at the end of fiscal 2019.

“We definitely expect the magnitude revenue declines, combined with the increased spending demands that come along with not only a recession, but also a public health crisis, together are expected to be far greater than what states have in their reserve funds,” White said.

The liberal-leaning Center on Budget and Policy Priorities estimates state budget shortfalls will total around $615 billion over the three fiscal years of 2020 through 2022.

Immediately prior to the pandemic, 42 states were on a path to have their 2020 general fund revenue collections exceed original budget projections, NASBO reported.

And states were forecasting a 3.4% increase in the revenue for the fiscal 2021 budget year that begins July 1.

But since then, at least nine states have enacted across-the-board budget cuts in response to the sudden revenue shortfalls caused by the economic shutdown resulting from stay-at-home orders.

Arkansas, Colorado, Idaho, Indiana, Missouri, Ohio, and Wisconsin are among the states where governors exercised their executive authority to reduce the budget through across-the-board or targeted cuts, NASBO said.

In addition, the Maryland Board of Public Works consisting of the governor, comptroller, and treasurer approved general fund cuts for fiscal 2020.

The U.S. Commerce Department’s Bureau of Economic Analysis separately reported Thursday that real gross domestic product (GDP) decreased 5% in the first three months of this year, which is identical to an earlier estimate released in May. In the fourth quarter of 2019, real GDP increased by 2.1%.

Many states are continuing to await word from Washington on whether Congress will enact another round of emergency aid for state and local governments before enacting cuts.

In this new fiscal environment, states are facing tough decisions, looking at cutting spending, instituting layoffs, and weighing when to use the reserves they worked hard to build in recent years,” the report said. “As this report went to print, states were also waiting to see what additional aid would come from the federal government. Though not expected to eliminate the need for spending reductions, additional federal aid will be necessary to avoid even more drastic and painful cuts.”

NASBO reported Michigan and Oregon are among several states that have already have instituted employee furloughs. Michigan and Pennsylvania have also implemented layoffs.