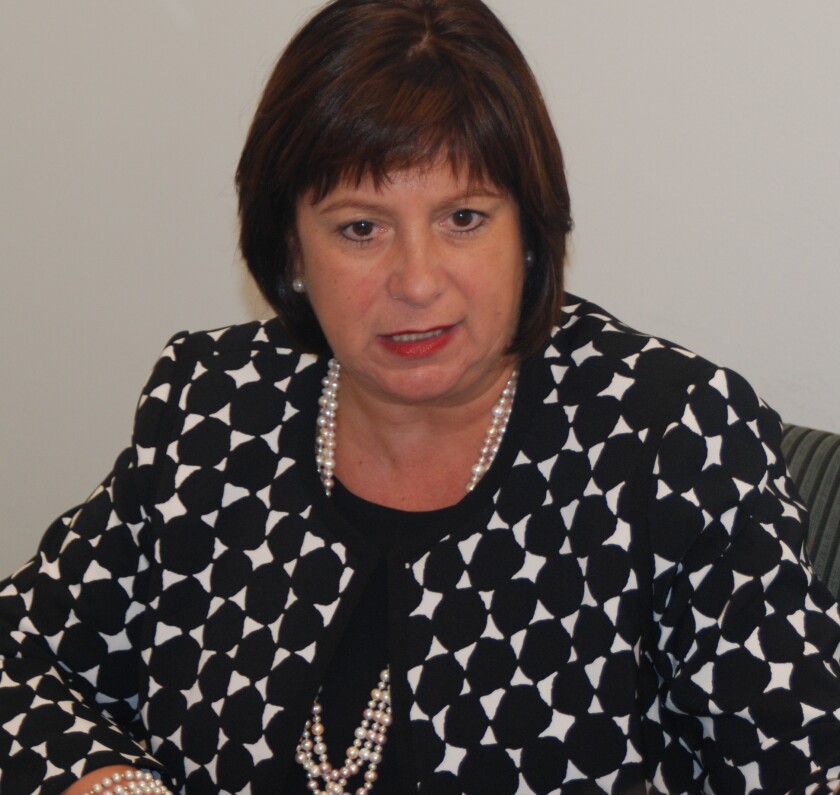 The Puerto Rico Oversight Board approved a fiscal plan expected to increase property tax revenues to the island’s municipal governments by 26%.

The governments have been struggling financially. The move Friday afternoon is an attempt by the board to free localities from depending on central government subsidies.

As of February 2017 the municipal governments had $1.7 billion in debt, of which $556 million was bond debt, according to the board.

The fiscal plan will change the way the Municipal Revenue Collection Center (Centro de Recaudación de Ingresos Municipales or CRIM) will collect property taxes in the next five fiscal years. However, it won’t increase the tax rates.

The board-approved fiscal plan is the first one for CRIM.

Of the 11 measures, the ones the board expect to increase revenues the most are:
• the selling of accounts receivable ballances ($400 million),
• the identifying and appraising of about 240,000 properties not included in the tax rolls through virtual appraisals ($378 million),
• improving current year real property collection rate of 68% by 6.8 percentage points ($207 million), and
• updating tax rolls to include about 518,000 properties that have undergone substantial impovements ($145 million).

Puerto Rico’s last real estate property valuation was done in 1957 and was based on replacement value. Assessments of new homes have been based on the estimated cost of building them in 1957. The current fiscal plan doesn’t alter this.

However, Jaresko said the board was working on steps to change this.