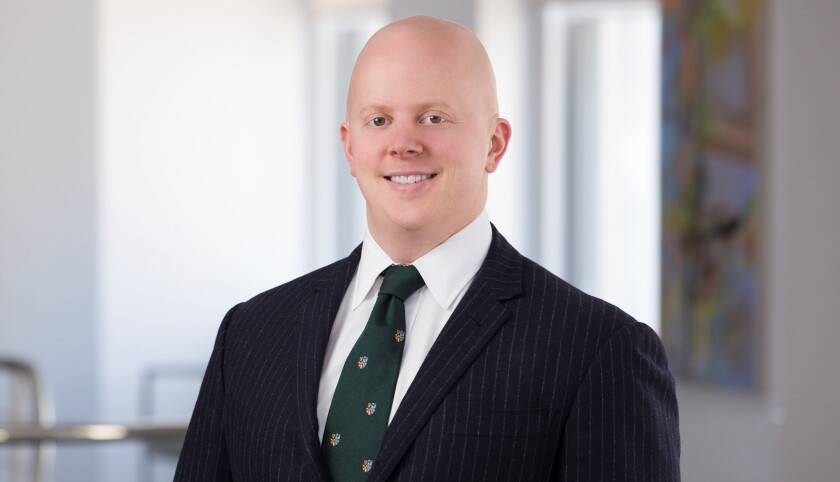 State and local governments would be better able to manage their cash flow during the financial stress of the COVID-19 pandemic if the federal government loosens several tax regulations, the National Association of Bond Lawyers says.

In a letter to the Treasury Department and Internal Revenue Service about their annual priority guidance plan, NABL’s No. 1 suggestion is to loosen the rules for state and local government borrowing for working capital.

The NABL letter requests “long-term working capital borrowings on a tax-exempt basis with a weighted average maturity of up to ten years, with no requirement to retest for ‘available amounts’ after the bonds are issued, and without being subject to the special arbitrage and rebate rules otherwise applicable to long-term working capital borrowings.”

NABL made a similar request in an April 9 letter to Congress, the Treasury, and the IRS.

“The tax laws are not set up for long-term working capital borrowing and in times of financial crisis that’s oftentimes what state and local governments need to do,” said Hutchinson.

The request also would allow issuers that have money on hand for recent bond issues to repurpose that money from a construction fund or other account with cash on hand.

The NABL letter also had three other pandemic-related suggestions and two separate suggestions that are repeats from the organization’s 2019 suggestion list for regulatory action.

The second request is for relaxation of the rules involving what constitutes a reissuance. Lenders, particularly in the case of direct placements, may agree to forbearance on some of the debt service payments to help with an issuer’s cash flow.

“If you make too many changes, if you forbear to too long or reduce the interest rate by too much, you can up with a reissuance of your debt,” Hutchinson said. “If you change a bond too much, you have a deemed refinancing. So what we are asking for her is for the reissuance rules to be relaxed for changes that are COVID related.”

The other two requests related to the cash flow problems caused by the pandemic involve relaxing time limits on older expenses and facilitating access to the market for 501(c)3s in higher education to use endowments as pledged collateral.

The carryover requests from 2019 are suggestions for the IRS project to promulgate a cohesive regulation for tax-exempt qualified tender bonds, finalization of the regulations on the phase-out of Libor and improvements to remediation rules.