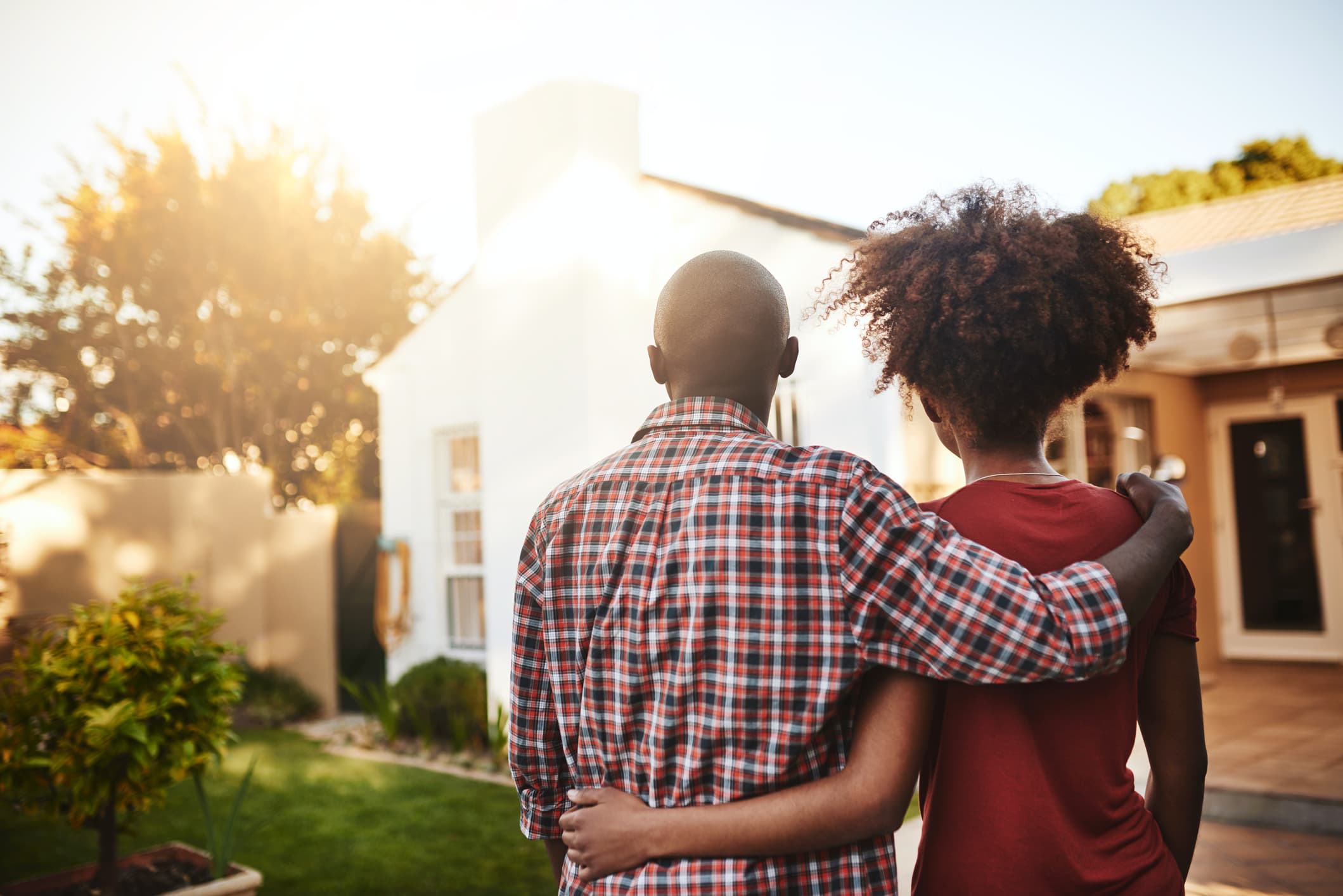 Financing a home might be more accessible than you think.

You’ve probably heard of Fannie Mae and Freddie Mac, two entities created by Congress that buy and guarantee mortgages through the secondary mortgage market to expand opportunities for homeownership and affordable rental housing.

“Those are the biggest chunk [of home loans],” said Joel Kan, associate vice president of economic and industry forecasting at the Mortgage Bankers Association in Washington, D.C. “And they require 20% down and traditional forms of documentation.”

Given that the median price for a home in the U.S. is $248,857, some people might have a tough time getting their hands on nearly $50,000 in cash to put down. Some low-down-payment programs are also available, Kan says, although they often come with additional requirements such as having a good credit score, paying higher interest rates and possibly extra or larger fees to match the greater risk.

More from Invest in You:
Quarantine spending was more than just hoarding canned goods
Prices go up every year. That doesn’t mean you have to pay more
If you need cash, try these less-obvious sources

But there’s another under-the-radar program that offers no-money-down loans, and it’s offered through the U.S. Department of Agriculture.

It’s just a fragment of the market — around 1% to 2%, according to the Mortgage Bankers Association — but it definitely makes a difference to some Americans.

From October through June, the agency issued slightly fewer than 100,000 loan guarantees totaling $15 billion — up from 67,435 loans at $10 billion for the same period for the previous fiscal year. The amount of money available changes annually.

“A lot of people don’t associate the USDA with home loans,” said Mike Jones, national sales manager for Union Home Mortgage. The Strongsville, Ohio-based lender has licenses in 44 states and offers most types of traditional mortgages, including USDA loans.

The fees set by the USDA are low, Jones says: a onetime 1% fee of the loan total and 0.35% for private mortgage insurance.

Applications for these zero-down-payment loans are increasing. In the first two quarters of 2020, Union Home Mortgage processed 684 applications totaling $98.3 million. For the same period in 2019, it had 455 applications, for $59.4 million.

Two things to be aware of: income limits and area requirements.

The USDA loans are meant for low- to moderate-income borrowers. “Most limits are set at 15% above the median income [in an area],” Jones said. You can generally earn about $9,000 above that level.

“It’s done on the community level,” Jones said, noting that income limits might differ even within a given state. “In high cost-of-living areas, you’d be able to have a higher income.”

Many suburban areas qualify because of their size.

The loans aren’t meant to help someone who earns $250,000 a year and if your salary is too high, you won’t qualify. Having 20% available for a down payment will also disqualify you. USDA loans are designed for people who can’t get approved for a conventional mortgage.

Population size is another factor. The loans are not available for densely peopled cities like New York, Cleveland or Columbus, Ohio. “But many suburban areas qualify because of their size,” Jones said. For example, Medina County in Ohio has a large number of townships with eligible properties.

Jones suggests that borrowers start with the eligibility map. Click on “single family housing guaranteed” and you’ll be asked to accept a disclaimer that information is only preliminary and not an actual determination.

You can then look up the property’s eligibility and community income limits.

The town of Putnam Valley, New York, just one hour away from Manhattan, seems to fit the criteria.

SIGN UP: Money 101 is an 8-week learning course to financial freedom, delivered weekly to your inbox.

CHECK OUT: How I became a millionaire in my 30s and retired early by learning to invest during the 2008 recession via Grow with Acorns+CNBC.

Disclosure: NBCUniversal and Comcast Ventures are investors in Acorns.