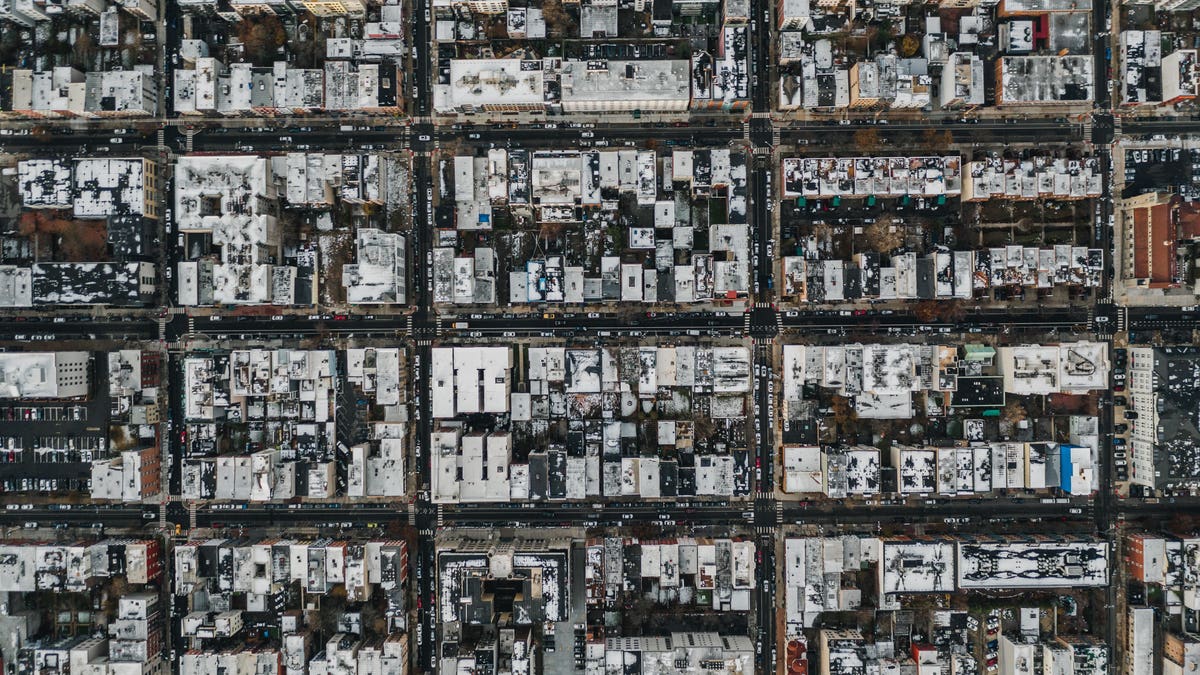 Receiving both state unemployment benefits and the weekly $600 federal supplement, less than 4% of renter households spend more than a half of their income on rent, according to a new estimate by real estate listing platform Zillow
. Without the extra assistance, whose renewal past this month has been subject to debate in Congress, that share would jump to 41%.

About 30 million Americans currently collect state and federal unemployment, which makes the biggest difference for workers with high contact-intensity jobs in sectors such as healthcare and food service, where the threats of coronavirus infections and shutdown-related job losses run high. And, in those occupations, renters and minorities are disproportionately represented.

Per Zillow’s research, high contact-intensity workers contribute 69% of the median renter household income and 72% of the median earnings of black households, compared to only 50% and 53% for families who own their homes and are white, respectively.

Compounding the disparities is the fact that workers whose jobs require frequent interactions with others are often the breadwinners of both black and renter households, often also earning less than their white and home-owning counterparts. The median renter household income from high contact-intensity employment is $32,000, considerably less than the $49,800 homeowner households make. Black households secure a median of $38,000 through high-contact intensity work, while whites earn $45,000.

“Without an extension of federal unemployment assistance, renter and black households in these metros stand to be among the most at-risk of housing insecurity,” writes Zillow’s economist Alexandra Lee.

On Sunday, in an interview on ABC’s “This Week,” White House Chief of Staff Mark Meadows stated that the Trump administration and Senate Republicans will seek to replace the extra $600 unemployment benefits with a provision that caps total assistance at 70% of workers’ lost wages.

“The original unemployment benefits actually paid people to stay home and actually a lot of people got more money staying at home than they would going back to work,” Meadows said. “So the president has been very clear, our Republican senators have been very clear, we’re not going to extend that provision.”

If the next stimulus package results in a federal unemployment boost of $300 a week, Zillow finds that 24.5% of renter households, which earn income from high contact-intensity jobs, will be moderately housing burdened, paying between 30-50% of their monthly earnings on rent. Some 9.1% will be severely housing burdened, parting with at least a half of their income in order to keeping a roof above their heads.

With state unemployment insurance and the enhanced $600-a-week benefits, 14.7% of renter households in high contact-intensity fields are moderately housing burdened and 3.7% are severely cost saddled.

Here are the cities where the share of severely housing burdened renters will leap the most in the event the $600 supplemental unemployment payments end without any form of replacement from the federal government.