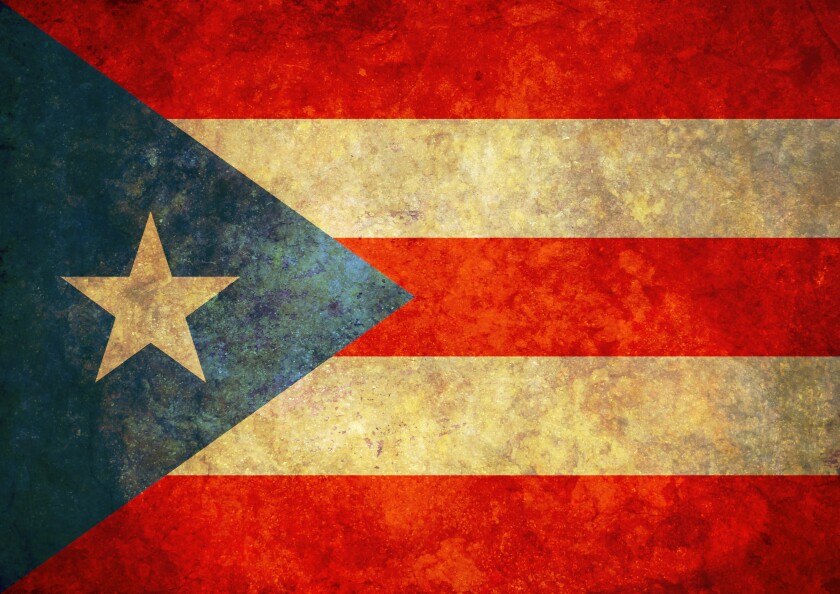 While the January earthquakes hurt collections, the governor’s order to close much of the economy from March to the present was a bigger factor, said Puerto Rico Secretary of the Treasury Francisco Parés Alicea. The secretary said the closure order had cost collections more than $1 billion.

The Treasury estimated total net fiscal year 2020 general fund revenues to have come in at $9.285 billion. On May 9, 2019, the Puerto Rico Oversight Board projected net revenues would be $10.405 billion.

In order to mitigate the impact of the COVID-19-related economic contraction, the Treasury allowed for sales tax exemptions on prepared foods, basic hygiene goods, and imported merchandise being resold. The Treasury also allowed deferrals on most other tax rates. Parés Alicea said the measures amounted to over $750 million in relief for businesses and taxpayers.

Despite this, “we met our fiscal objectives, exceeded the board’s expectation, which is why we feel very pleased and satisfied,” Parés Alicea said.

From July through January Puerto Rico’s general fund was running 13% ahead of expectations. Revenue came in $838 million or 16.4% ahead of the collections compared to the same months a year earlier.

However, from February through June revenues came in 35% below the May 9, 2019, forecast.

For the fiscal year only the Law 154 excise tax on foreign corporations and motor vehicle tax came in positive compared to the May 9, 2020, projections and these did so only barely.

Frenzy in options trading could make this week more volatile for some favorite stocks
This will be the biggest year ever for software IPOs as coronavirus and work-from-home show value
Wall Street’s top analysts are recommending stocks like Uber and Lovesac amid market volatility
Home Buyer Opendoor Is Going Public In $4.8 Billion Merger
Opendoor’s Cofounder Talks Covid, Growth, And The Quest For Profits As The Company Goes Public