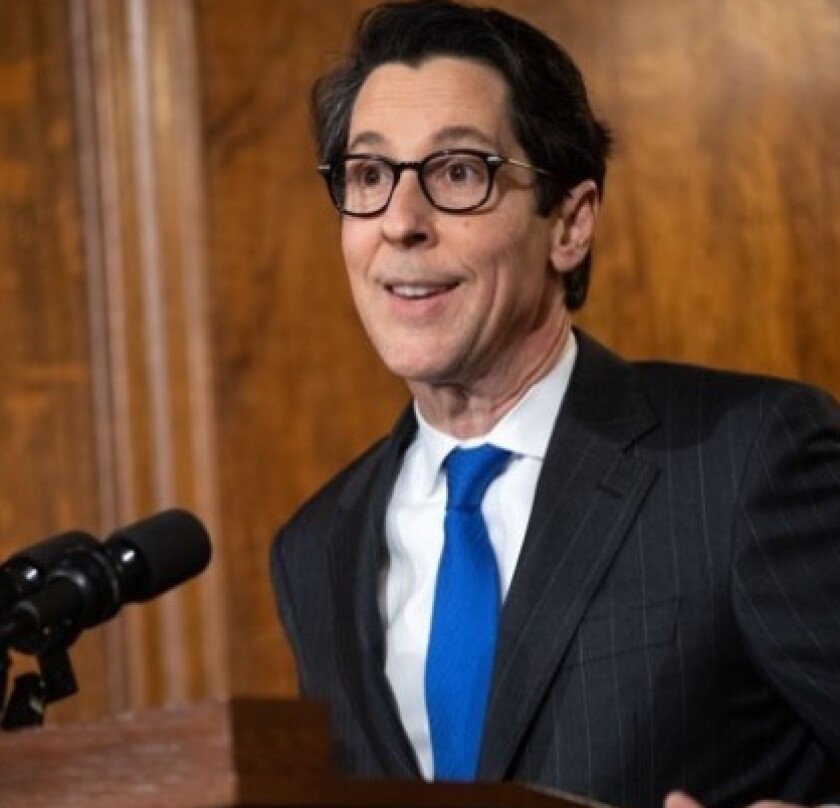 The scorecard is a new feature of the state’s transparency portal. It looks at 13 criteria including state credit ratings, pension funding status, population growth, unemployment rates and rainy-day fund status.

“I’ve worked with our team to open the commonwealth’s books for the first time, so that anyone can see how each dollar in state spending goes,” Torsella said. “But just seeing that spending doesn’t tell us how well our government is doing, and how well our families are doing, at being on solid financial ground.”

Users can see details, charts and comparisons to determine how Pennsylvania is faring nationally and in relation to similar states.

The scorecard, which Torsella’s staff developed in-house, is a tool for constituents, legislators and anyone with an interest in the fiscal health of Pennsylvania, he said.

Hovering over any of the scorecard boxes provides a short description. Clicking on a box will link to each indicator’s landing page with detailed information for the commonwealth and peer states.

Red-flag categories include Pennsylvania’s general obligation bond ratings of Aa3 from Moody’s Investors Service and A-plus from S&P Global Ratings. Treasury did not red-flag the commonwealth’s AA-minus rating from Fitch.

Other areas of concern included fixed costs totaling 45% of the state budgets, a pension funding ratio of 57.57%, according to the Center for Retirement Research at Boston College, and an aging population. According to the U.S. Census Bureau, 23% of the state’s population is age 65 or older.

In addition, Moody’s has pegged the state’s other post-employment benefits ratio at 1%, which is a budget set-aside.

Pennsylvania scored in the top third for revenue volatility at 3.7, according to Pew Charitable Trusts. Pew’s 50-state benchmark for the period from fiscal 1998 to 2017 is 5.0.

Stocks making the biggest moves midday: Oracle, Nvidia, Immunomedics, Overstock & more
Stock picking has a terrible track record, and it’s getting worse
Government mortgage bailout numbers improve slowly, but the real test is ahead
Refinancing your mortgage will cost more thanks to an ‘adverse market’ fee
Goldman Sachs is taking what it learned from a $100 million acquisition to upgrade the Marcus app