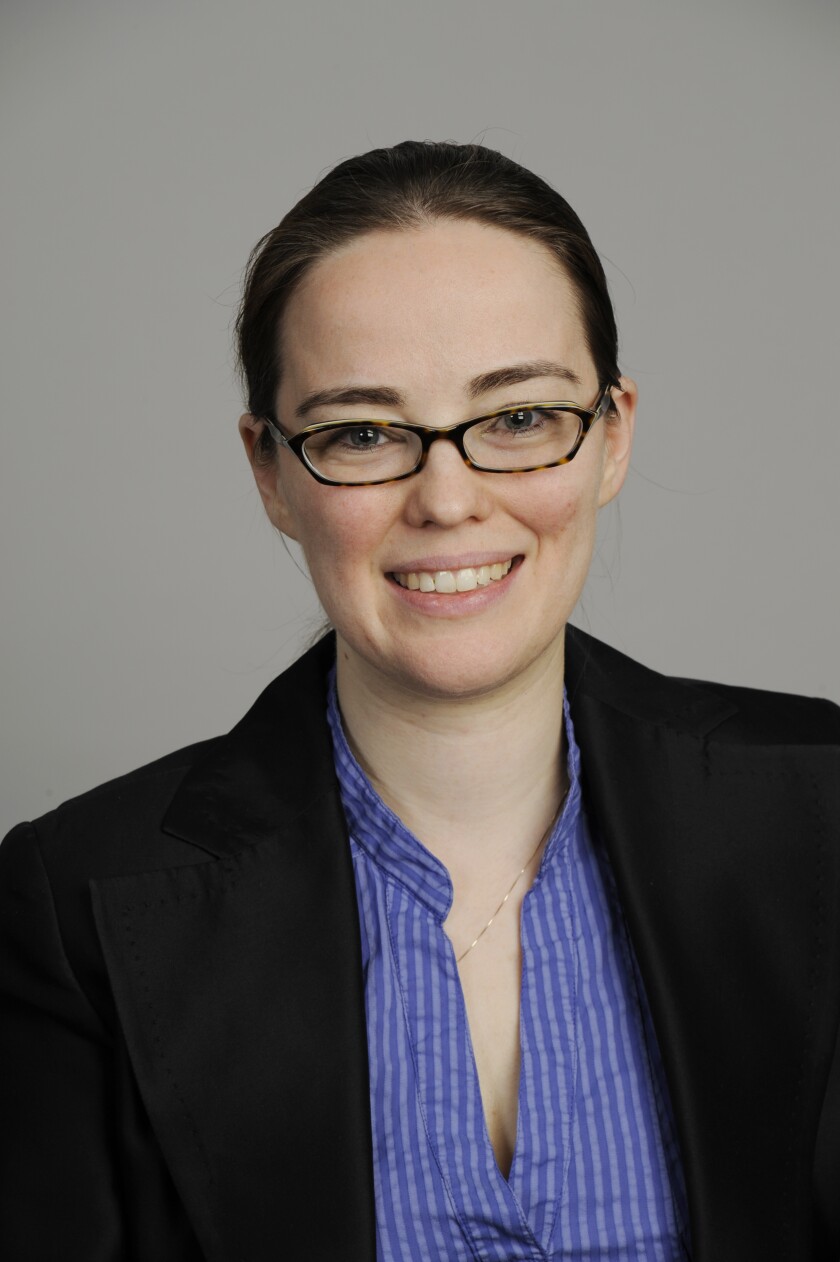 Counties are slashing budgets and rethinking their long-term goals as anxiety builds on how long the coronavirus pandemic could last.

Madison County, Tennessee, cut its budget by $21 million for fiscal year 2021, and encouraged departments to cut budgets by as much as 3%.

“One of the most important things is we are continually trying to seek opportunities where we can save money on expenditures,” said Karen Ball, finance director in Madison County. “We’re looking at everything we’ve done and saying, is this the best thing we can do with what we’re facing.”

The county also sat down with its financial advisor to restructure its debt and bring down interest rates as a way to save as much as possible.

“We knew that our county had to be very cautious in estimating our revenues, while also looking for opportunities to save money on expenditures as we progressed to develop that budget,” Ball said.

In Franklin County, Ohio, Commissioner Kevin Boyce said the county had to rethink its long term goals, including how its hotel bonds could be affected because of the pandemic.

“We’ve had to rethink how we’re managing our long-term credit scenario and how we’re thinking about our forecasts and more importantly, trying to anticipate, trying to gauge when perhaps the pandemic will begin to head in a different direction and the economy will be fully opened back up,” Boyce said.

Tax collections decreased by 14.5% or about $11 million for the first three months of the pandemic in the county. Tax collections account for about 64% of its revenue, Boyce said.

“That’s significant because we don’t know where the bottom is and we don’t know where the end is,” Boyce said. “If it were one quarter that’d be one thing. But imagine if this were to go out into mid next year, or into late next year. That’s when we have to be really strategic about how we’re going to address those potential triggers that might pool on our resources.”

Hotel bonds could prove to be a challenge for the county.

A Hilton Hotel, owned by Franklin County Convention Facilities Authority is set to be completed by 2022. However, the county is on the hook for debt on it.

Hotel occupancy nationwide has dwindled since March. State and local hotel tax revenue is expected to drop $16.8 billion this year, according to a survey released by the American Hotel & Lodging Association.

“We’re thinking about the implications of if the current financial structure doesn’t hold up, that we are ultimately the backstop for the debt service on those bonds to build a first and second hotel,” Boyce said.

Franklin County has a substantial rainy day fund, which Boyce believes will cover those potential shortfalls. The county plans to issue bonds on the second hotel soon, Boyce said.

NACo predicts the pandemic could lead to massive budget effects for county governments and local taxpayers, with as much as $202 billion in lost revenue and increased expenditures through fiscal year 2021.

This comes as state and local governments are still waiting on federal funding in the next relief bill, which could come in the next few weeks. In March, the CARES Act gave $150 billion to states as well as counties and cities with populations of over 500,000. Those funds can only be used to cover COVID-19-related expenses.

Property taxes tend to lag behind sales and income taxes — property taxes are collected every 18 to 36 months.

The Tax Policy Center predicts property taxes will hold up better than sales and income taxes, referencing the recession in 2008 that even as home prices fell, assessments on those homes increased.

“You don’t know exactly what the dollar amount could be, but you do have a little bit of time potentially to work out other revenues that you could possibly increase or expenditure cuts,” Gomez said.

Moody’s is more concerned about special taxes such as hotel occupancy, or reliance on sales and income taxes.

“We’re also looking at revenue make-up, what can you do, what do you have the ability to cut or revenue to raise and how severely the region was hit,” Gomez said.

Illinois-based OSF Healthcare heads into the market with first coronavirus-era deal
119 state ballot referendums slated for Election Day
This will be the biggest year ever for software IPOs as coronavirus and work-from-home show value
Three Ways To Tackle Commercial Re-Occupancy In The New Normal
Trump, Biden economic advisers disagree on nation’s outlook