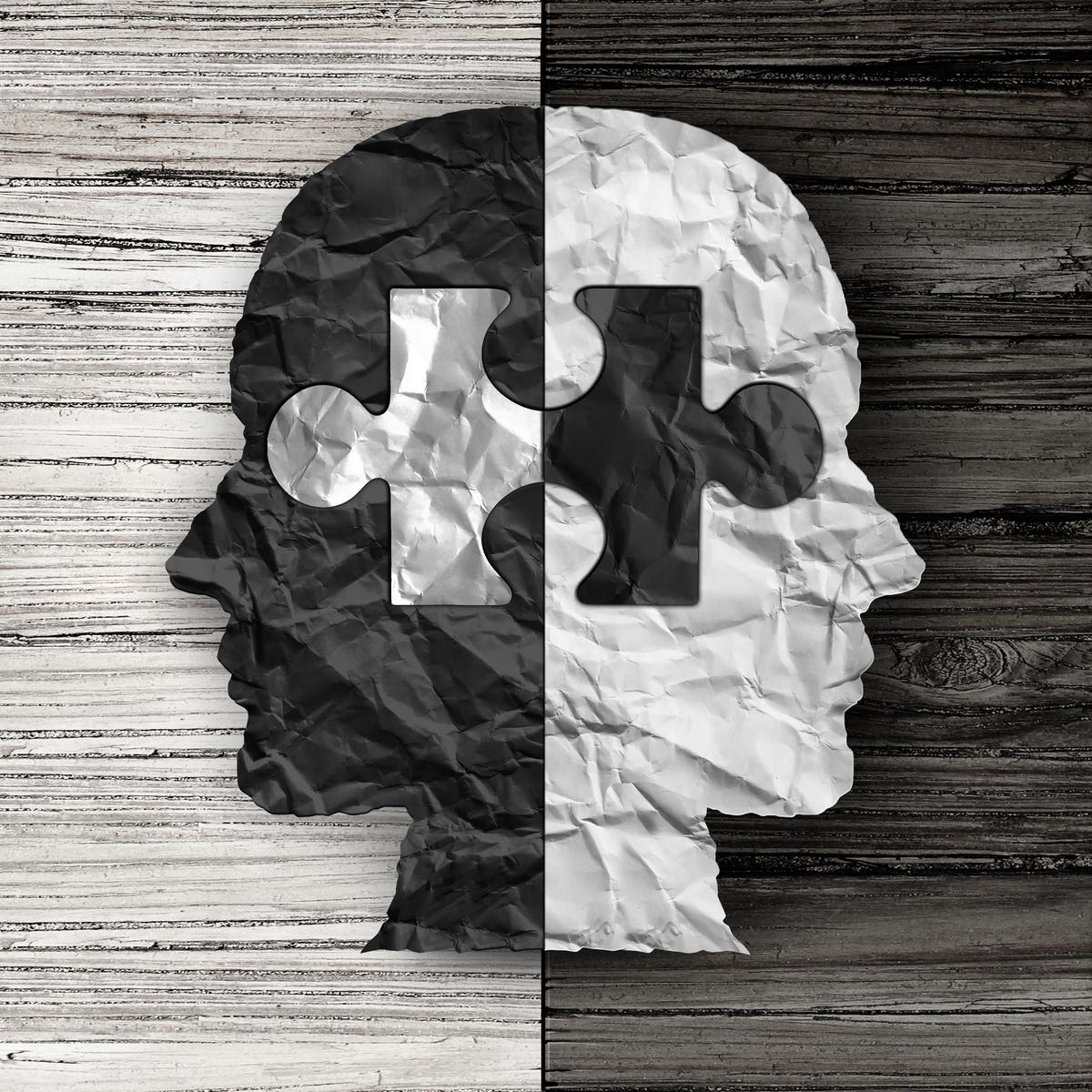 That is the thrust of a recent article by Diana Olick in CNBC, which she terms “An outrageous tale that reveals Black discrimination in the housing market.” Her information comes from Akili Akridge, a black applicant who “had all the right stats: a steady six-figure salary, an 800 FICO credit score, and 20% equity in a home.”

The major points of the story, as told to Olick by Akridge, are the following:

Because the story was light on details, last week I wrote Olick the following questions:

1.   Did the complainant disclose to you the names of the loan officers who rejected him, and/or the lenders who employ them? I ask this because it seems to me that the malefactors should be held to account, at least by disclosing who they are.

2.   Did the complainant disclose the web site through which he contacted the lenders? I ask that because I have a multi-lender web site (www.mtgprofessor.com) in which built-in safeguards make the discrimination you describe impossible. I would be happy to describe how it works if you are interested.

Since I have received no reply from Olick, I decided that readers would be interested in how discrimination can be avoided. The applicant who comes to my web site for a loan provides the financial information that lenders require to qualify for the loan requested, and to price it. That information does NOT include the applicant’s race. If the applicant proceeds to contact one of the lenders, the loan officer assigned to him would know that the applicant met the qualification requirements, and that the applicant knew the price posted on that day.

Applicants using the site do not disclose their race until the loan officer takes the application. It would be extremely difficult for a biased loan officer to attempt to scuttle the deal at that point.

Mortgage lenders who want to participate are invited to contact me at jguttentag@mtgprofessor.com