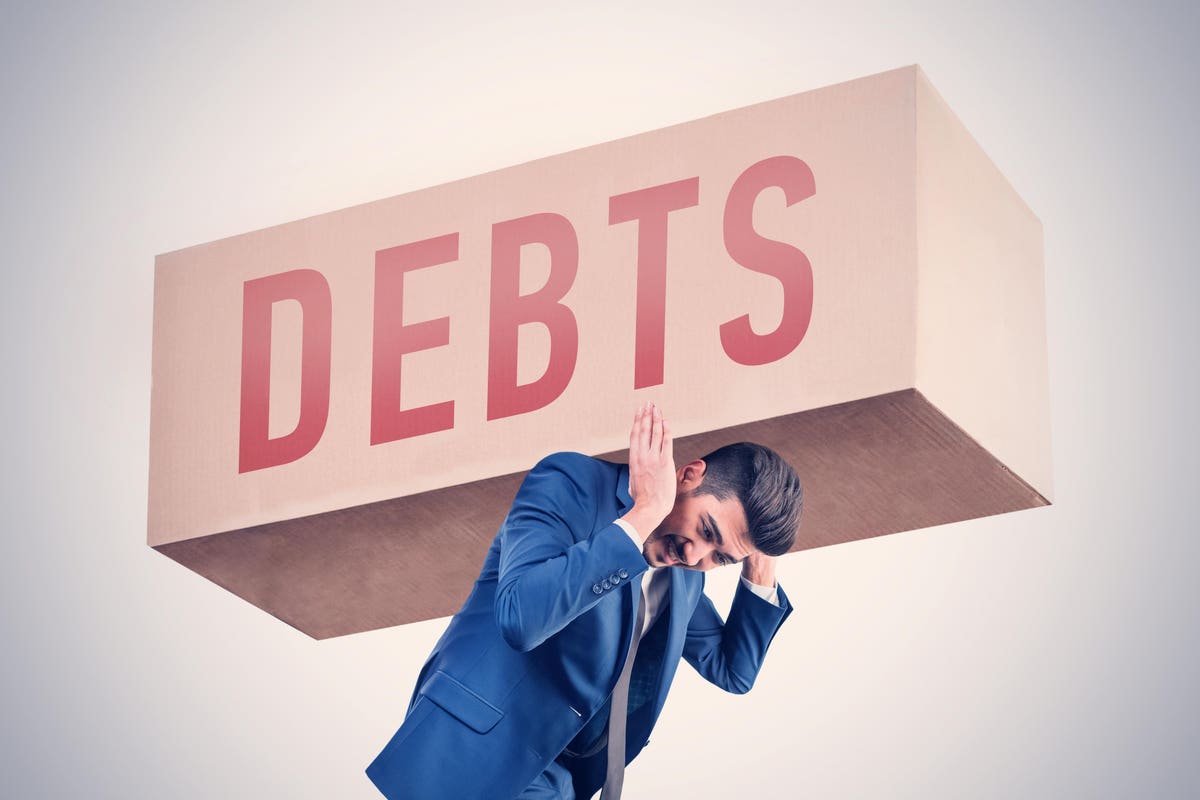 Student loan debt is now the second highest consumer debt category – behind only mortgage debt – and higher than both credit cards and auto loans.

New Hampshire has the highest average student loan debt per student ($36,101) from the Class of 2015.

The Consumer Financial Protection Bureau (CFPB) sued Navient last month, and alleged that, among other allegations, Navient “systematically and illegally [failed] borrowers at every stage of [student loan] repayment.”

According to The Institute for College Access and Success:

As of September 30, 2016, there are 494,200 cumulative Public Service Loan Forgiveness borrowers.

While the first borrower for Public Service Loan Forgiveness will be eligible for the program starting in October 2017, FedLoan Servicing has tracked the number of borrowers who have self-identified as interested in Public Student Loan Forgiveness based on their (annual) submission of an employment certification form.