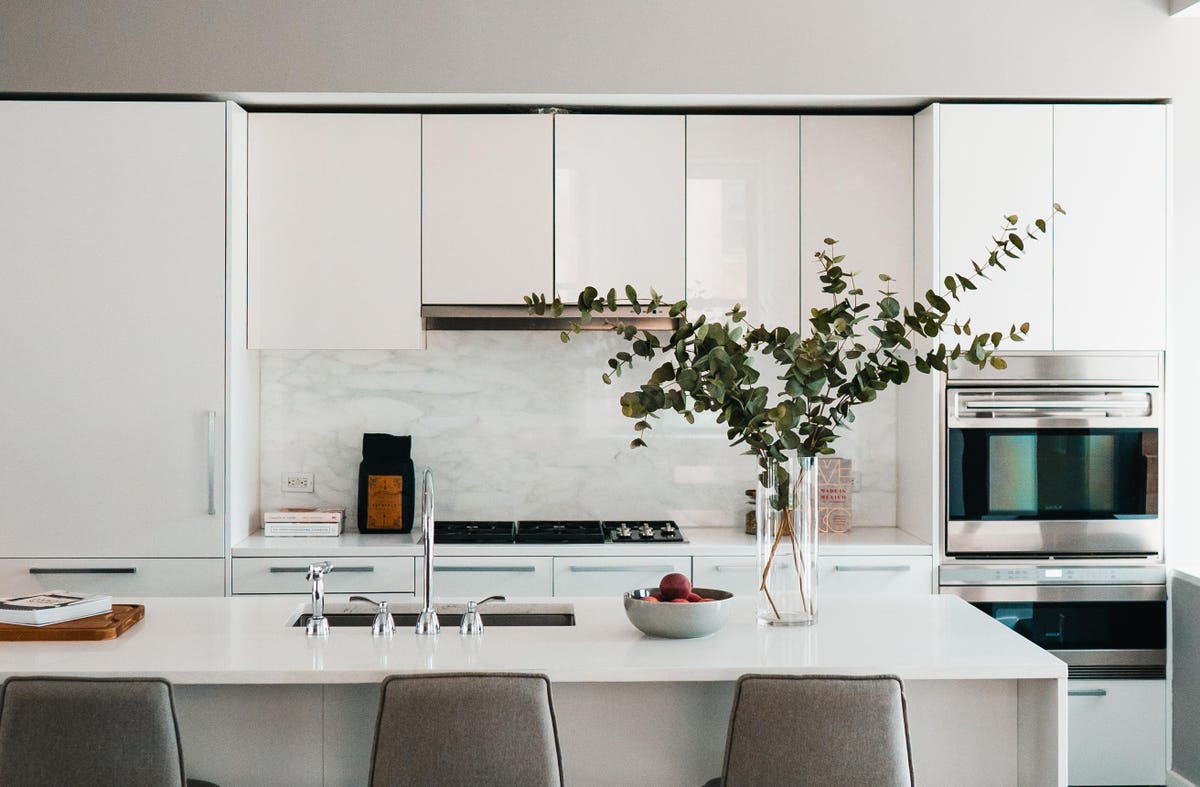 It’s a common situation for New York City renters – their rental building is going condo (or, as was the case a couple of decades ago, co-op). But after the passage of the Housing Stability and Tenant Protection Act of 2019 last summer, that scenario has been likely been relegated to the city’s history books.

One of the extensive law’s provisions increases the required percentage of existing tenants willing to buy their apartments from 15% to 51% before a non-eviction conversion can move forward. Previously, the percentage could also include non-tenants who were purchasing the apartment to use as their primary residence. The new 51% requirement includes current tenants only.

Some developers were able to squeak their conversions in under the wire, including The Broad Exchange Building, which filed its plans before the regulations went into effect last June. This past July, the developers announced that they had met the 15% threshold to achieve declaration of effectiveness for the condominium conversion in Manhattan’s Financial District.

Angela Ferrara, executive vice president of The Marketing Directors, which is heading up sales at The Broad Exchange Building, built in 1902, said it was likely one of the last conversions to go forward.

Of the building’s 308 units, 56 sold as primary homes and 12 of those purchasers were already residents, according to Ferrara.

Ferrara and others contend that the regulations will have the opposite effect of its intentions to provide affordable housing and encourage homeownership.

“The regulations had the right intentions – to make properties more affordable,” Ferrara says. “But this particular aspect of the law has done the opposite, allowing less people to be able to buy in Manhattan.”

The Avant, located in The East Village, also converted from a rental into 26 condominium residences, submitting the plan ahead of the deadline.

“Given that this is a conversion, the team was able to completely gut the interiors and recreate larger-than-average units at still very attainable price points,” says Candice Milano, an agent with Brown Harris Stevens representing the property. “Due to Manhattan’s lack of affordable, new units, The Avant is able to meet this demand in a prime downtown neighborhood with starting prices below $1 million.”

The change is a larger issue because of the lack of developable land.

“Right now, a very good course of action would be for the developer to convert and let renters be homeowners,” Ferrara says. “This is really the only play that a developer has. New developments are not really attainable for a lot of New Yorkers. I would love the regulations to change because there will be a glut of new construction, but there won’t be something in the middle range.”

“The threshold is so high,” Canter says. “It’s nearly impossible to do it on any economic terms.”

Additionally, developers received less than a week’s notice as the law went into effect immediately.

“I think it was a knee-jerk response that condominiums are bad because people are making money off them, and because conversions would take away rental units,” Canter says.

State Assemblyman Harvey Epstein, co-author of the tenant protection law, says the reasoning behind raising the threshold for conversions was to allow tenants to have more say in how their building is run. Financing also becomes more difficult for buildings that are not majority owner occupied.

“The goal was to help people who want to become homeowners so they have a voice on the board,” said Epstein, who’s lived in a co-op on Manhattan’s Lower East Side for more than 20 years. “If the majority of the building is owned by the sponsor, the sponsor maintains total control and tenants have no say in how the building is run.”

Epstein disagrees that the law has killed conversions.

Francis Greenburger, chairman and chief executive officer of developer Time Equities, says he has an idea to amend the current conversion law that would still provide support for affordable housing, allowing developers to convert a rental building under the previous terms if they contribute to an affordable housing fund.

“The specific amounts would need to be determined but our initial thought was that a contribution of 3% of the purchase price would be split equally by both the sponsor and purchasers, and that upon resale purchasers would also pay 1.5% of the purchase price at closing,” Greenburger says. “I believe this is an inherently just and equitable way to generate funding from sponsors/developers in the private sector for-profit housing market and those purchasers fortunate enough to be able to afford to buy a condominium, while targeting the funds to specifically benefit those who have demonstrated the need for affordable housing.”

Stock picking has a terrible track record, and it’s getting worse
This will be the biggest year ever for software IPOs as coronavirus and work-from-home show value
Government mortgage bailout numbers improve slowly, but the real test is ahead
President of Manhattan’s biggest office landlord on NYC’s future after Covid
Trump, Biden economic advisers disagree on nation’s outlook