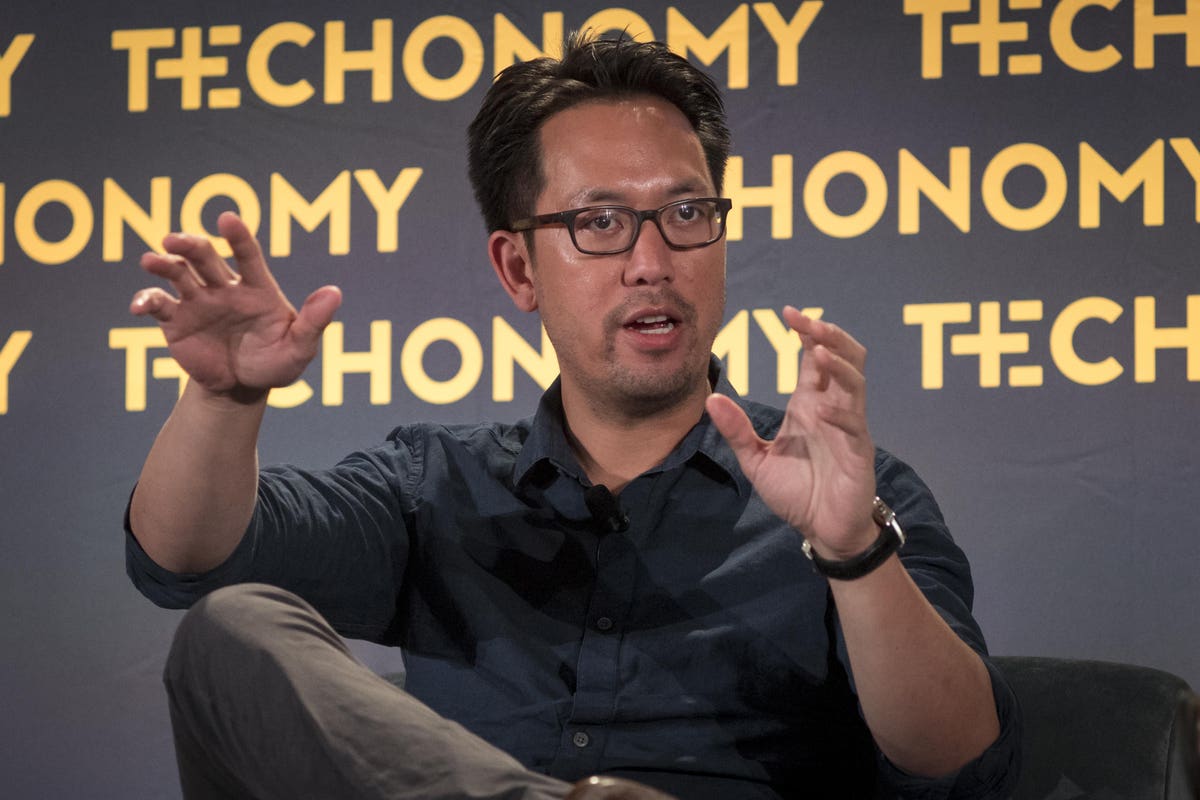 Opendoor, an online platform that lets homeowners quickly sell their houses, announced on Tuesday that it will go public through a merger with Social Capital Hedosophia Holdings II, a shell company helmed by Chamath Palihapitiya, a venture capitalist and early Facebook executive.

The deal values Opendoor at an enterprise value of $4.8 billion, and will generate up to $1 billion in cash proceeds, the company forecasts. Palihapitiya himself is putting $100 million into the business.

“We founded Opendoor to make it simple and instant to buy and sell a home,” Opendoor’s founder and CEO, Eric Wu, said in a statement. “This is one of many milestones towards our mission.”

Founded in 2014, Opendoor is the dominant player in the “iBuying” space, a term for start-ups that let homeowners rapidly sell their homes to the company, which then lists it on its platform—taking a cut from both sides of the transaction. Opendoor utilizes data analysis to determine its pricing, a central element of its business plans; if it overpays for a home upfront, it could take a loss on the deal. If it tries to underpay, sellers will look elsewhere.

The firm’s valuation has soared in recent years—it was most recently pegged at $3.8 billion in 2019—and was helped along by a $400 million infusion from SoftBank in 2018.

Opendoor generated $4.7 billion in revenue last year on 18,000 home sales across 21 markets. Still, the company is operating at a substantial loss. In April, it laid off a third of its employees.

Opendoor also faces increased competition, from Zillow
, Offerpad, Redfin
and others. Even still, iBuying still comprises just 0.5% of the $1.6 trillion home-buying market, according to The Real Deal.

Social Capital Hedosophia Holdings II was formed earlier this year as a blank-check firm—also known as a special purpose acquisition company, or SPAC. In simple terms, it went public as a shell company, then scouted the market for an attractive tech company with which to merge.

So far, the market is reacting positively to its second major deal, with Opendoor. As of 9:45 am eastern time on Tuesday, the SPAC’s stock is up 20%.

AMC insider selling picks up as meme stock rises amid retail wave
This researcher is trying to flip the script about student loan forgiveness
Hot inflation may have become scorching in May and is expected to hit a 28-year high
Smart-Lock Startup Latch Rides SPAC Frenzy To $1.5 Billion Valuation
Here’s How To Reduce Energy Costs In Commercial Real Estate