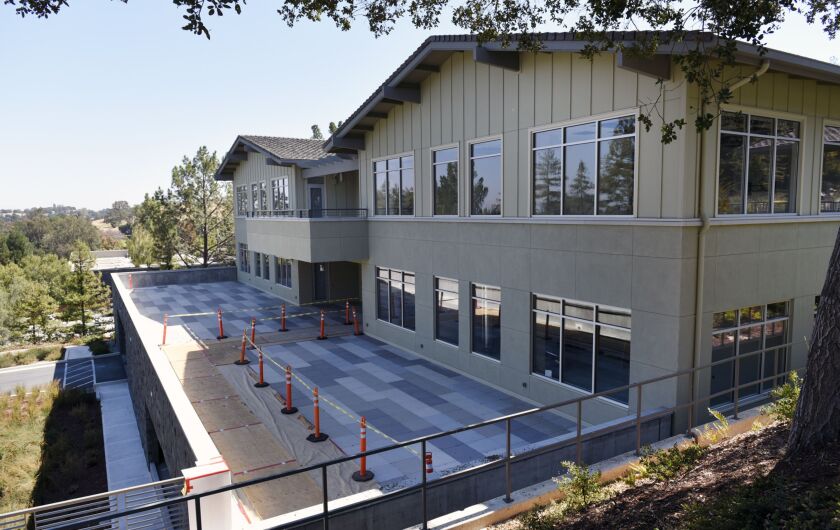 With Election Day in sight, the battle is heating up over a California ballot measure that would create the biggest changes to the state’s property tax system since Proposition 13 remade it in 1978.

Proposition 15, on the Nov. 3 ballot, would eliminate for commercial real estate the cap on how much the assessed value on a property can grow year-over-year.

“Property taxes on most commercial properties worth more than $3 million would go up in order to provide new funding to local governments and schools,” according to the California Legislative Analyst’s Office.

Only 51% of likely voters support the measure, according to a Public Policy Institute of California report released Wednesday night, an indication that the measure’s future is uncertain.

John Kilroy, president, chairman and chief executive officer of Los Angeles-based Kilroy Realty Corporation, one of the state’s largest commercial real estate companies, encouraged everyone in the industry to come out strongly in opposition to Proposition 15 Monday during Allen Matkins’s 13th annual “View From the Top” commercial real estate conference, which was held virtually this year.

Kilroy made the comments during an interview with Tony Natsis, chair of Los Angeles-based law firm Allen Matkins Global Real Estate Group, who said he agreed with Kilroy’s sentiments.

Kilroy said Proposition 15 could be the straw that broke the camel’s back in that it could compel business owners who already feel overburdened by California’s tax structure to relocate to other states.

“You might remember before voters approved Proposition 13 that homeowners and business owners got together to combat out-of-control government spending,” Kilroy said.

Proposition 15 would punish everyone who owns commercial real estate and all the tenants who have to rent real estate, Kilroy said, adding that people’s tax bills would go up significantly.

The measure was placed on the ballot through a petition campaign by education advocates to secure additional funding for education.

The ballot measure would modify Proposition 13, which limits the increase of property assessments to no more than 2% annually unless a property changes hands, by detaching commercial property from that protection and assessing properties over $3 million at their market value.

Overall, $6.5 billion to $11.5 billion per year in new property taxes would go to local governments, the LAO estimates. How much individual municipalities benefit would depend on the scale of their commercial property tax base.

“It’s consistent with California’s progressive fiscal values, it will exempt small businesses and residential property owners, it will fund essential services such as public schools and public safety, and, most importantly, it will be decided by a vote of the people,” Newsom said.

Rob Lapsley, president of the California Business Roundtable, came out in opposition to the measure this week, “Now is not the time to raise $11.5 billion in new taxes and drive up the cost on everything from food, gas, daycare and other daily essentials,” he said.