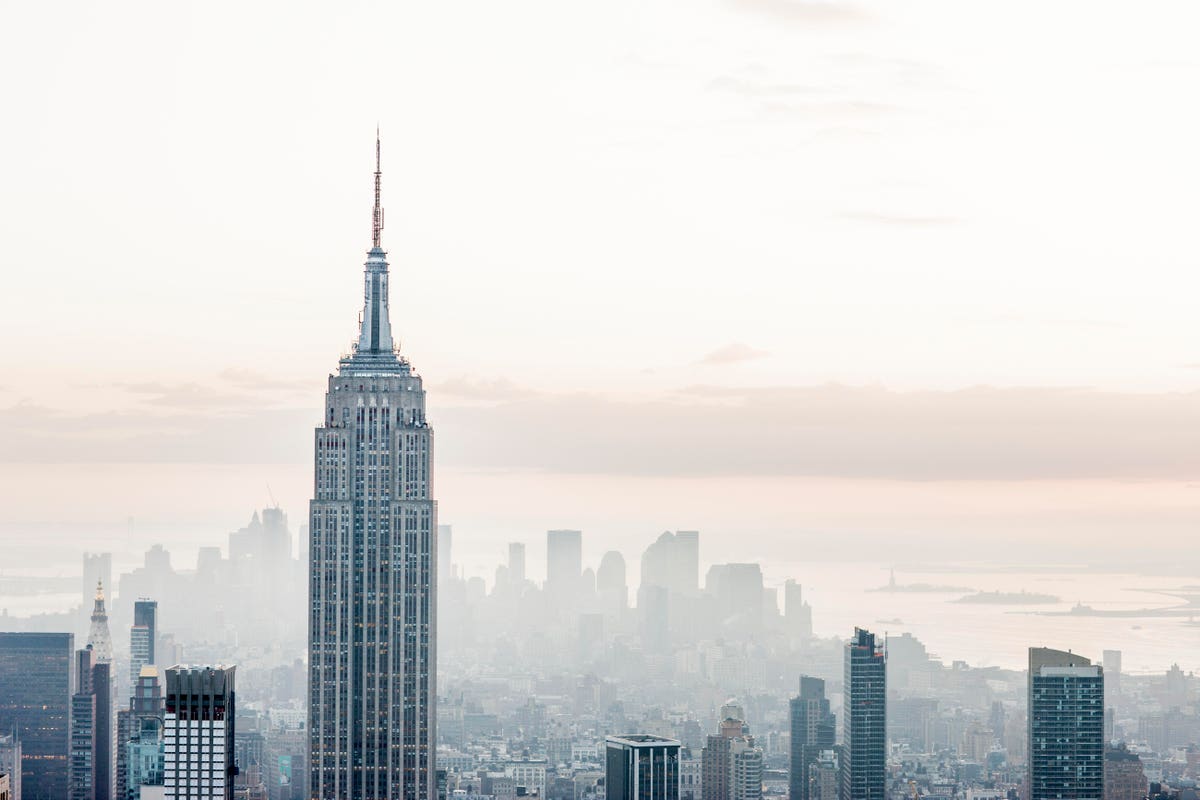 Is working from home here to stay? Barclays Capital thinks it is.

In a special report published on September 22, Barclays equities analysts Ryan Preclaw in New York and Paul May in London wrote that working from home could reduce demand for office space by 10-20% in a post-Covid pandemic world.

They believe that their estimate is “appropriately cautious” and said it takes stock of the currently available evidence of vacancies and number of people in office towers that have not returned to work, even though they can.

Before anyone starts shorting commercial REITs, however, Barclays’ real estate team has a disclaimer: they admit there are “high levels of uncertainty” regarding post-pandemic city life. Some evidence is pointing to more extreme reductions in office demand, while others point to only moderate changes.

That all depends on who you ask, and what city we are talking about here.

That doesn’t mean they won’t have a desk in Manhattan. It just means the need for 10 desks might be reduced by half if people can share spaces while working half-time from a home office, or their dining room table.

According to Barclays, half of the S&P Composite 1500 Index (yes, 1500 not 500) companies discussed working from home during their last earnings calls. Of those companies, 80% said it worked out fine for them as opposed to taking a “never again” view of working from home.

A Barclays Research-commissioned survey of UK employees, showed more than half of people expected to work from home some of the time after the pandemic is long gone. Those surveys are corroborated by similar results from other surveys as well: nearly 75% of employees considered the experience a positive, and almost 60% would work from home after the pandemic if they were allowed to do so by their employer.

The second key piece of evidence is that the 70% of U.S. employees who are still coming to the office during the pandemic are spending nearly half a day less per week there than they were last year.

“It stands to reason that as employees who have been home full time return to the office, they will spend even less time there than those who need to go to the office amid the pandemic,” report authors wrote.

In New Zealand, some 85% of office workers have returned to their offices now despite a second wave that sent shockwaves around the world as its government was often heralded as one of the best to battle Covid-19. The island nation seems to be doing fine now. New Zealand’s lockdown orders were very limited geographically and so work at home orders lasted maybe two months. But, New Zealand serves as a good example of the future home office because it is the most advanced in the pandemic within the developed economies.

To date, 15% of the New Zealand office workforce has not returned to the office and could be seen as supportive of Barclays’ base case view of a 10%-20% structural reduction in aggregate demand for office space.

Taiwan and Hong Kong suggest a more moderate path, where respectively only 6% and 10% of the workforce were out of the office during peak coronavirus so there is a chance that major urban hubs like Taipei and Hong Kong never real become work at home hot spots. At least not consistently.

The existing trend towards work-at-home flexibility has been accelerated by the pandemic, as people have proven to be as productive at home as they were in the office.

Here’s an infographic from the Barclays report regarding thoughts and prevalence of the work-from-home trend during peak lockdown.

In the end, Barclays real estate analysts still believe commercial towers and offices in general will serve a critical function for most businesses. They listed the office space as a social hub, a place for collaboration and creativity, and informal training and communication between staff of all ranks.

Commercial office REITs will be in better shape than retail REITs, for example.

But, the way way office space will be used should change dramatically even as it remains a center part of business life and culture.

Others thing city life and office towers are not going the way of the dinosaur.

Economic and population growth in the next five years are forecasted to expand the office market in the U.S. and make up for pandemic-related losses by 2025, according to analysts at Cushman & Wakefield
, Yahoo! Finance reported last week.

“Expect the office market to make a full recovery despite these headwinds. And that’s really the result of our analysis, not something we just engineered,” Rebecca Rockey, Cushman & Wakefield’s global head of forecasting and co-author of the study, wrote in the report.