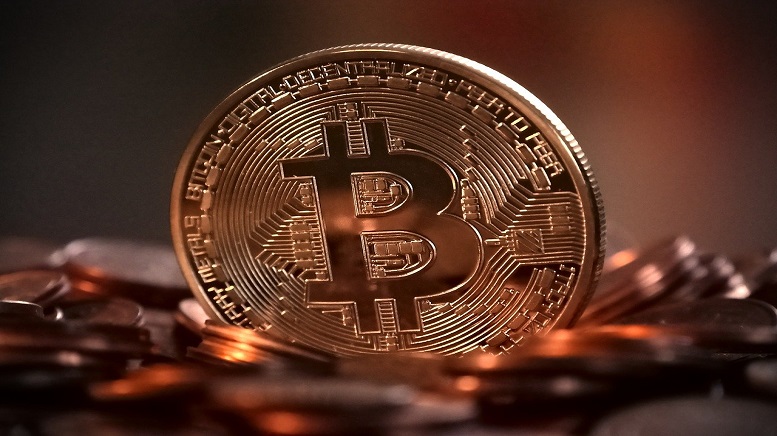 Currency has had a fruitful and largely charmed life, and watching it come into its crypto own is heart-warming indeed.

Currency as we know it has been evolving throughout our lifetimes. Along the same timeline and gently curving slope that it has evolved along since the advent of currency. From bartering and trading for goods, to exchanging precious metals, gems, and even spices for something else. Notes and coins are still, in the larger sense of currency, a fairly novel addition, but even those have seen their heyday and are entering into their twilight years. In fact, it’s estimated that almost 92% of the world’s money exists in a digital format today.

So, money has evolved. Come up from the muck of cumbersome goods and awkward items, to become easily transportable bills and coins, only now to blossom into a near digital enterprise. Surely, this may come as a surprise to some, particularly when seeing so many who balk at the thought of a cashless society—because reasonably, we’re already there. We live in a world where money is largely represented by a series of numbers, zero’s and one’s jumbled elegantly into bank balances and portfolio pages. Anyone who frequents Bitvavo, or any other crypto exchange, can tell you that despite them not holding a bitcoin in their hand, they know it exists. They’re sure it has value. Largely because they are capable of trading it. Turning it into other numbers—like those representing fiat. Or exchanging it for tangible goods and services.

Nearly all money as we understand it, not just digital currencies, is purely representative of an idea. A dollar has value because you’re told it does. Because you can exchange it for things that you want. But that piece of specialized paper has no more, or no less, worth than the $1 in your bank account. One can be held, the other can be seen on a screen, but both can be traded for something else. Both have equal value.

Bank notes and coins haven’t been “worth” anything since the 1970’s, when the last real ties to gold-backed currency were cut. Now, the inherent value of what you find under your couch cushions is merely that which the state tells you it’s worth. And digital economies representing global demand tell the state what it’s worth. Despite all of us being familiar with money, how to use it, and its assigned value, we seem to be willfully ignorant of the fact that the actual value of that bill is the same as the actual value of a non-existent bitcoin. It’s almost arbitrary, based on nothing more than an idea.

But it’s those ideas that make both money, and bitcoin, worth having. The shared agreement between a wide community of people that, if I give you a bitcoin, you’ll give me something in return that I need or want. Similarly, if I give you a dollar, hopefully the same will happen.

What sets bitcoin and other cryptocurrencies apart from being just another form of money is that they are decentralized. They are the next step in the inevitable evolution of finance. What it means when it’s said that bitcoin is “decentralized” is that there is no central authority that grants us permission to have bitcoin. No one entity that decides it’s value, how to use it, or when to ‘print’ it. Bitcoin is owned, operated, and maintained by the entire bitcoin community, making it a fully democratized form of currency.

Because of this, bitcoin is protected against many of the things that make traditional currencies less than ideal. You cannot create more bitcoin. Governments can essentially just print money any time they need it. Like when the economy gets hit hard and stimulus is required. This practice is called quantitative easing (QE), and while it’s not quite as simple as “just printing money,” that’s mostly what it boils down to. QE is a slippery slope, however. Print too much, and the market becomes saturated, devaluing the agreed upon worth of the asset. This can also cause a problem called hyperinflation. When there is too much money in circulation, it can cause the prices of goods and services to skyrocket, requiring even more money to obtain them.

With bitcoin, there is a finite amount of it in existence, and that amount is released slowly over time, making it impossible to saturate the market in such a way. The value of bitcoin is somewhat predictable. By looking at the number of bitcoins in circulation, and weighing that against public demand, you can get a good idea of what bitcoin is worth. This is a system called artificial scarcity. Assets like gold and natural diamonds base their values off of this system.

But bitcoin is just one (and by far the most popular) form of cryptocurrency. Realistically, if cryptocurrencies and decentralized digital currencies are embraced in the future, there’s no limit to what their values could represent. Instead of creating worth based on demand, we could reasonably have a system of tokenized tradable assets. Which means that digital tokens (like bitcoin) could be used to represent anything—from a carton of eggs to a roof being built. Each of these assets could then be equally represented based on their individual demand, created a global currency that is representative of a genuine barter system.

This effectively cuts out the ability for shady monetary practices to exist. No more leveraging interest rates, no more speculation, or insider trading, or short selling. No more rampant and unnecessary wealth accumulation. Just a genuine exchange of goods and services as and when they are needed. However, we may never actually see that system, or it may be quite a long way off. Regardless, money has evolved into the age of bitcoin and we’re thrilled for the future.