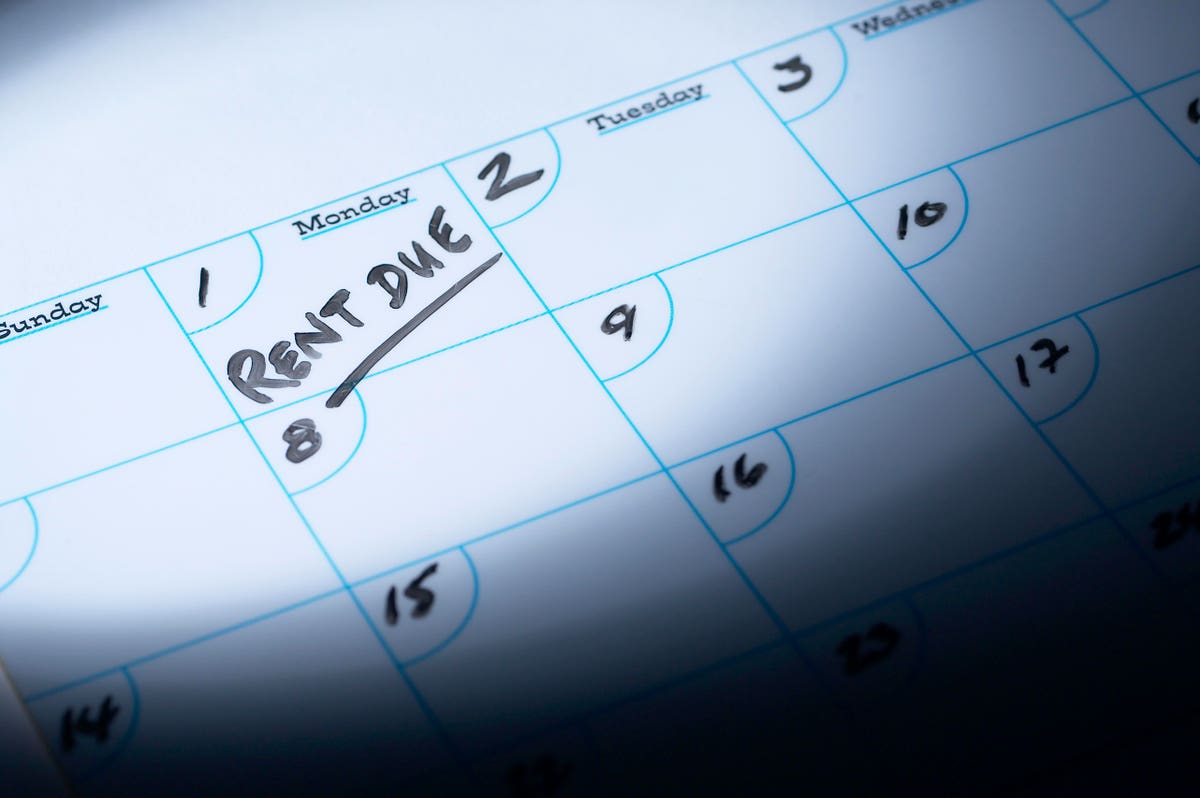 According to a new report from public policy think tank the Urban Institute, about 5.3 million renter households are dealing with a job loss. Though state unemployment helps, a whopping 68% are still considered rent-burdened—paying more than 30% of their income in rent each month.

Though the additional $600 unemployment stipend offered through the CARES Act put a dent in these burdens initially, that assistance expired in late July. President Trump’s executive order in August provided another $300 in weekly assistance, but because many states have exhausted those funds, his announcement to stop stimulus talks on Tuesday will halt many of those payments as well.

This puts renters in a bind—especially those in struggling states like Louisiana. According to Urban’s analysis, 71% of the state’s renter households are rent-burdened without any additional federal assistance. With the $300 payment, about 54% are.

“Despite the slight economic improvement, the need for rental assistance is more pressing than ever,” Urban Institute researchers wrote. “The $300 federal supplemental assistance authorized through the president’s executive order is ending in some states. Renters who have not regained employment are likely to need longer-term assistance to stay housed, as many jobs are unlikely to return as the economy recovers.”

According to the Institute’s findings, returning to the additional $600 supplement would reduce rent-burdened households considerably. In Louisiana, only about 36% of renters would struggle given this additional payment. Nationally, it’d be just under 40%.

Once 2021 rolls around, though? There’s no telling.

“The CDC’s eviction moratorium affords most renters a few extra months without the threat of losing their housing,” Urban reported, “but the inability to pay rent puts renters and landlords in precarious financial situations.”

Unless the moratorium is extended, it’s likely many non-paying renters would face eviction in the New Year.