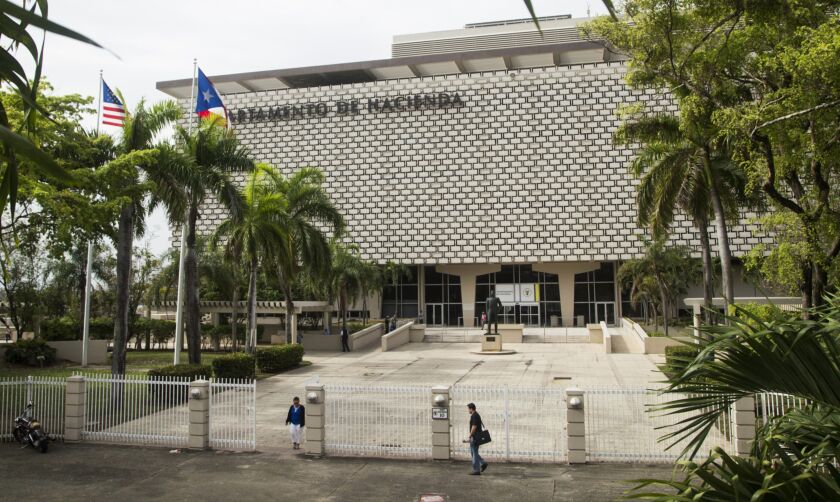 Puerto Rico’s Treasury collections in July and August were ahead of the Oversight Board’s May projections but well behind last year’s actual collections.

Due to the COVID-19 lockdown, in March the Treasury postponed the due dates of several types of taxes. Income taxes for people, corporations, companies, withholding and sales and use tax payments, were all postponed from the last fiscal year, which ended June 30, to the first four months of the new fiscal year.

This postponement makes evaluation of revenues in July and August more complicated.

However, according to the Treasury if one excludes receipt of the postponed revenues, in July and August there were $1.259 billion of net revenues for the General Fund. This was $256 million or 25.5% more than the Oversight Board’s May projection for the period.

The total difference between what was projected for the current fiscal year and what was received in the last fiscal year was $819 million. In actual revenues excluding postponed revenues, the government reported it received a little less than a third of this and failed to receive a little more than two-thirds of it.

In the spring the government’s sales and use tax collections were very weak. The declines compared to the previous year were in March 36%, in April 60%, and in May 39%.

“Puerto Rico has been struck down by a global pandemic whose effects are not yet clear, nor how long will it last,” said Puerto Rico Treasury Secretary Francisco Parés Alicea. “We know that its impact disrupted many elements of our society and economy, thereby establishing paths for economic development and fiscal responsibility our priority goals.”

According to the Treasury, the tax categories that most exceeded the board’s projections in July and August were the excise tax on foreign companies (Law 154) with $147 million and the other category with $59 million. The category that did the worse compared to projections was the tax on non-residents, which came in $33.6 million short.