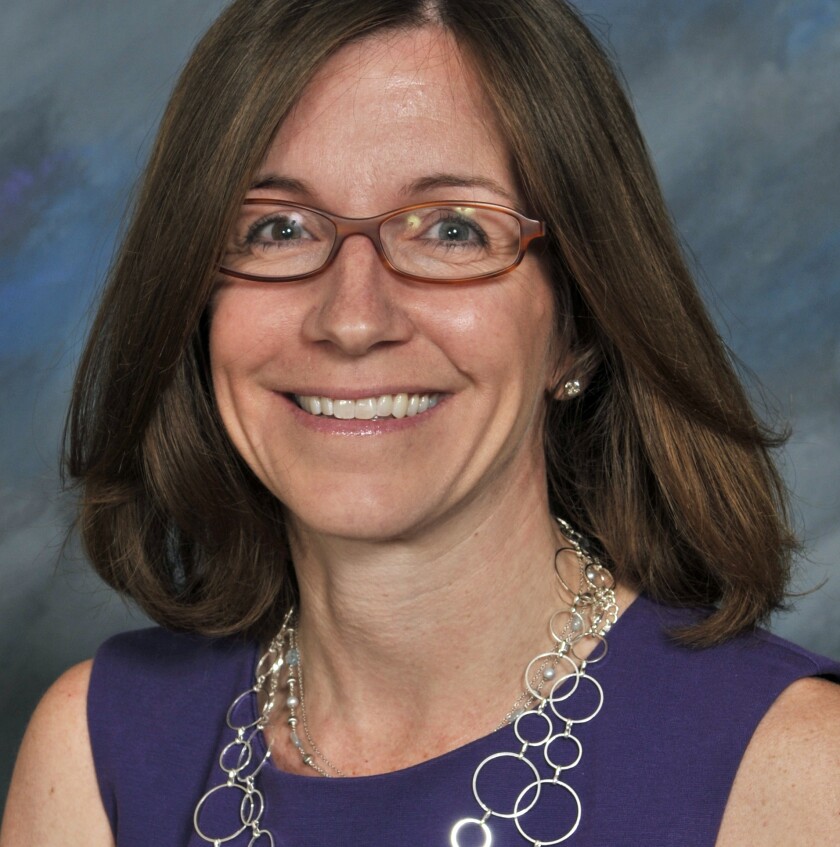 With interest rates at historic lows and despite its poor credit ratings. New Jersey’s decision to tap the muni market instead of the Federal Reserve’s lending program for a planned $4 billion borrowing is seen as a prudent strategy by analysts.

Opting for long-term general obligation bonds to cover coronavirus revenue losses makes more sense for the state than using short-term debt from the Fed’s Municipal Liquidity Facility, said Lisa Washburn, managing director at Municipal Market Analytics. The state shouldn’t have problems with market access despite its low credit ratings, she said, and the millionaire’s tax approved by New Jersey lawmakers last month will only increase demand and lower the cost to the state.

“The [Federal Reserve Municipal Liquidity Facility] wasn’t set up to necessarily compete with the market, but to provide a backstop that would support market function and ensure that certain core issuers had access to capital in the wake of the pandemic’s onset and resulting impact on state and local government revenues.”

Jennifer Sciortino, a spokeswoman for the New Department of Treasury said Thursday that Bank of America, underwriter for the upcoming bond issuance, advised the state to publicly sell GO bonds instead of tapping the MLF. BofA previously had suggested selling half of the $4 billion of bonds through the Fed program before changing its recommendation as market conditions improved, she said.

The Garden State’s GOs are rated A-minus by S&P Global Ratings and Fitch Ratings, A3 by Moody’s Investors Service and A by Kroll Bond Rating Agency. Only Illinois has lower-rated bonds of the 50 U.S. states, at the BBB-minus level.

New Jersey spreads have remained relatively stable in 2020, unlike Illinois’, despite financial pressures caused by COVID-19, Dan Berger, senior market strategist at Refinitiv’s Municipal Market Data, said. New Jersey GOs are now trading at 80 basis points above the triple-A scale compared to 73 during the height of the pandemic on April 1 and 60 in January, he said. Illinois’ GOs are trading at 269 bps versus 238 in early April and 155 at the start of 2020, Berger said.

“New Jersey still has the second highest spread levels of all the states, but there has been no deterioration of trading levels,” he said. “It has held its own.”

New Jersey may want to consider waiting to sell the bonds until early 2021 if Democrats seize control of the White House and U.S. Senate, since a larger stimulus package is likely to be offered for financially stressed states, he said, and increased income tax rates for high earners would boost demand for tax-exempt municipal bonds.

“The potentially improved credit outlook combined with this increased demand could lead to lower interest rates when these bonds are issued,” Berger said.

New Jersey was authorized under the Fed’s $500 billion municipal lending facility to issue debt maturing in three years. The central bank’s credit line was established in April at the onset of the COVID-19 pandemic and is set to expire Dec. 31.

Illinois and New York’s Metropolitan Transportation Authority, which has been hampered by plummeting ridership due to the virus, are so far the only two municipal issuers to utilize the $500 billion MLF.

Sciortino said no date has been set yet for the $4 billion borrowing. The state selected BofA as senior manager after the state issued a request for proposals on Aug. 25.