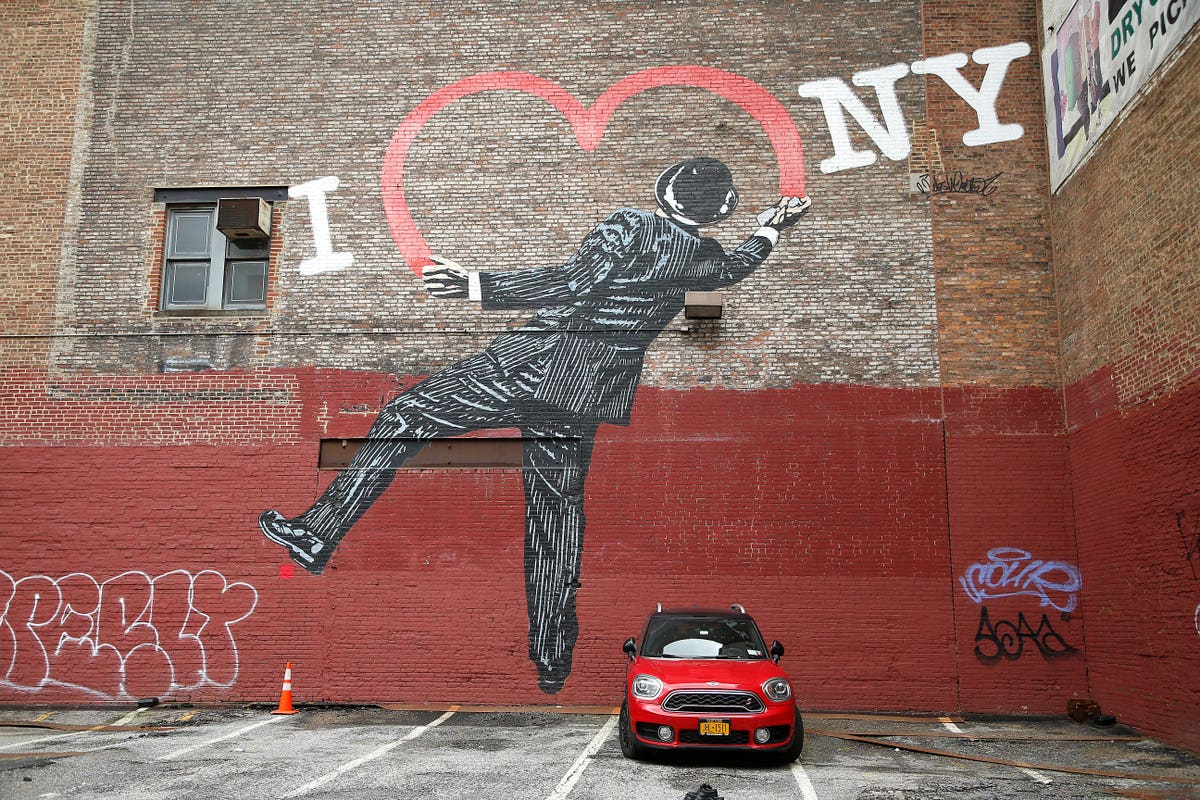 With the Presidential election decided, it’s time for New Yorkers to start thinking about a new Mayor. Since in New York City the Democrat almost always wins, the primary which occurs in June of 2021 will probably decide the mayoralty. DeBlasio has fulfilled his two terms and is ineligible to run again.

Clearly, the city has a number of issues to address in order to reinvigorate and burnish its global stature. These issues, many brewing even before the pandemic laid waste to several sectors of our economy, including jobs, anti-business feeling, housing, quality of life, and crime. Let’s take a slightly deeper look:

In recent weeks many well-known figures, including Jerry Seinfeld and Leonard Lauder, have re-enunciated their commitment to New York. We all have a lot of work to do; through it all, we should remember, as Leonard Bernstein told us many years ago, that New York is a wonderful town.