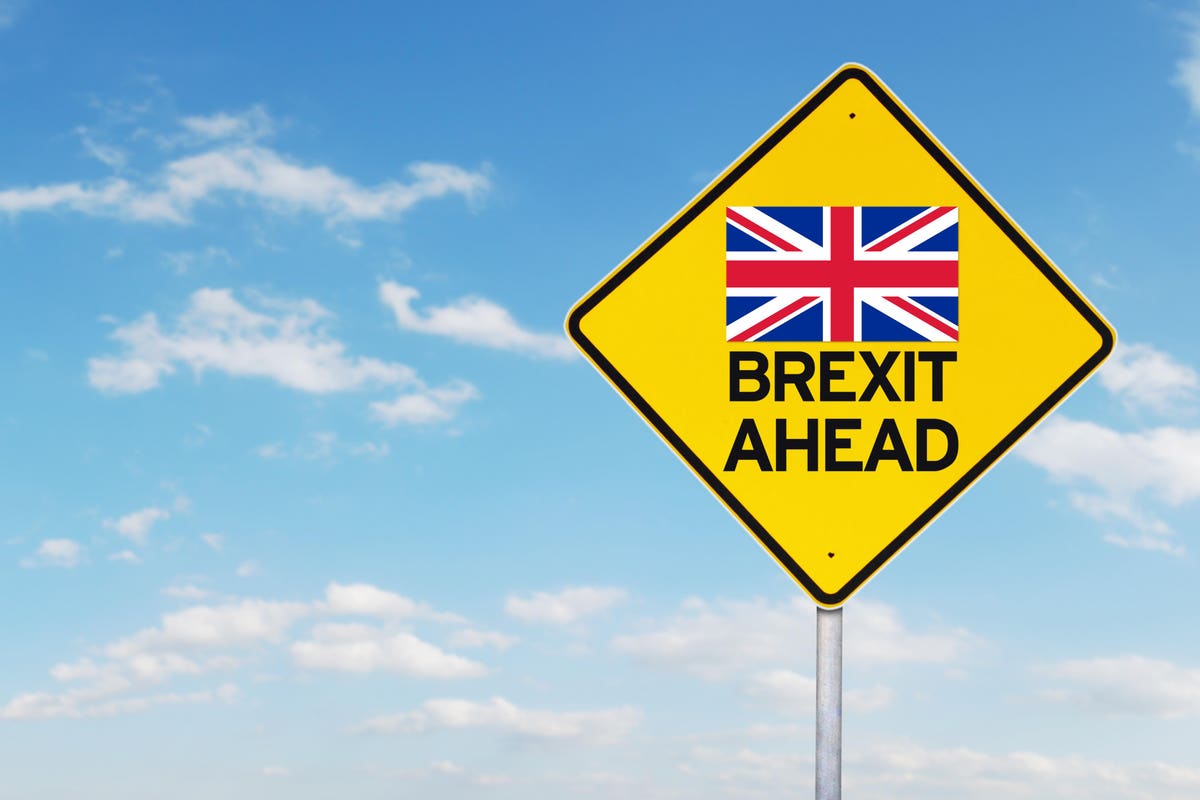 A great hedge is one that makes money while it protects you from a disaster. In April, Thomas Pound recommended Randgold Resources (GOLD) as a good investment as well as a hedge against many bad scenarios. Since then, we’ve seen a market correction caused by Brexit from which we have now recovered. In spite of the market turmoil, Randgold has appreciated almost 25%, playing out almost exactly as Thomas said it would.

Thomas started his Hybrid Fund in January 2003. Since then, it has averaged 10.93% which compares favorably to the S&P 500’s 9.35% return over the same period. What makes his returns more impressive is that he only invests 80% of his holdings in equities; the rest is invested in U.S. Treasuries. Before taking anyone’s investment advice it is a good idea to check their track record. Here is Thomas’.

Ken Kam: This was meant to be the “insurance” portion of your portfolio.  How has the overall portfolio done?

Thomas Pound: My portfolio is about even since April 22, 2016. That is not surprising given the Brexit scare for the overall markets. Remember, I have a five-year window on my investments, so I don’t hang my hat on quarterly returns.

I always look to see how stocks might perform over the next five years. Except for extreme news, I have little interest in what happens in the next three months.

Pound: I am eager to get the new data from the World Gold Council outlining the global supply and demand for gold. Based on March’s data, and the current price for gold, I see the potential for gold to go to $1430/oz. over the next 12 months. That’s a 6.4% premium.

Randgold has alway reacted more favorably over the last 10 years because they keep their costs per ounce under control which makes for a better margins statement. During that time, gold has more than doubled, but the price of Randgold has appreciated more than five-fold.

The 10-year beta of Randgold compared to the iShares Gold Trust (GLD) is 1.57, so when gold rises, the miner goes up even more. Over the last year, it’s been more like 1.88  History has shown this to be true, investing in a miner can be more profitable than investing in a commodity.

Kam: Are you adding to your position, or selling it off?

Pound: I did have to rebalance after the Brexit, because I try to keep my precious metals industry stocks to a certain percentage. I also wanted to cash in some chips so I could take advantage of some other buys that were out there.

Kam: Are you making any changes to the rest of your portfolio?

Pound: Yes. I recently added Biogen (BIIB),
,
, and
. I believe the market served up a few easy ones with those. I will look to see how things look in August after earnings season starts to wind down.

My Take:  Randgold played out almost exactly as Thomas said it would. During a period of severe market volatility, his position in Randgold appreciated enough to reduce the overall drawdown in his portfolio and provided buying power to take advantage of some of the bargain prices we saw at the lows.

Thomas is demonstrating the kind of portfolio management skill every client expects from their money manager. Instead of staying 100% invested, 100% of the time in stocks that all tend to move in the same direction, as index funds do, Thomas keeps a portion of his portfolio in defensive positions so that during market corrections he can buy when everyone else is selling.

To explore whether Thomas’ strategy makes sense for you, schedule a One-on-One with Ken Kam.

Disclosure: I am the portfolio manager for a mutual fund advised by Marketocracy Capital Management, an SEC registered investment advisor. Before relying on the opinions expressed in this article, you should assume that Marketocracy, its affiliates, clients, and I have material financial interests in these stocks and may hold or trade them contrary to these opinions when, in our view, market conditions change.