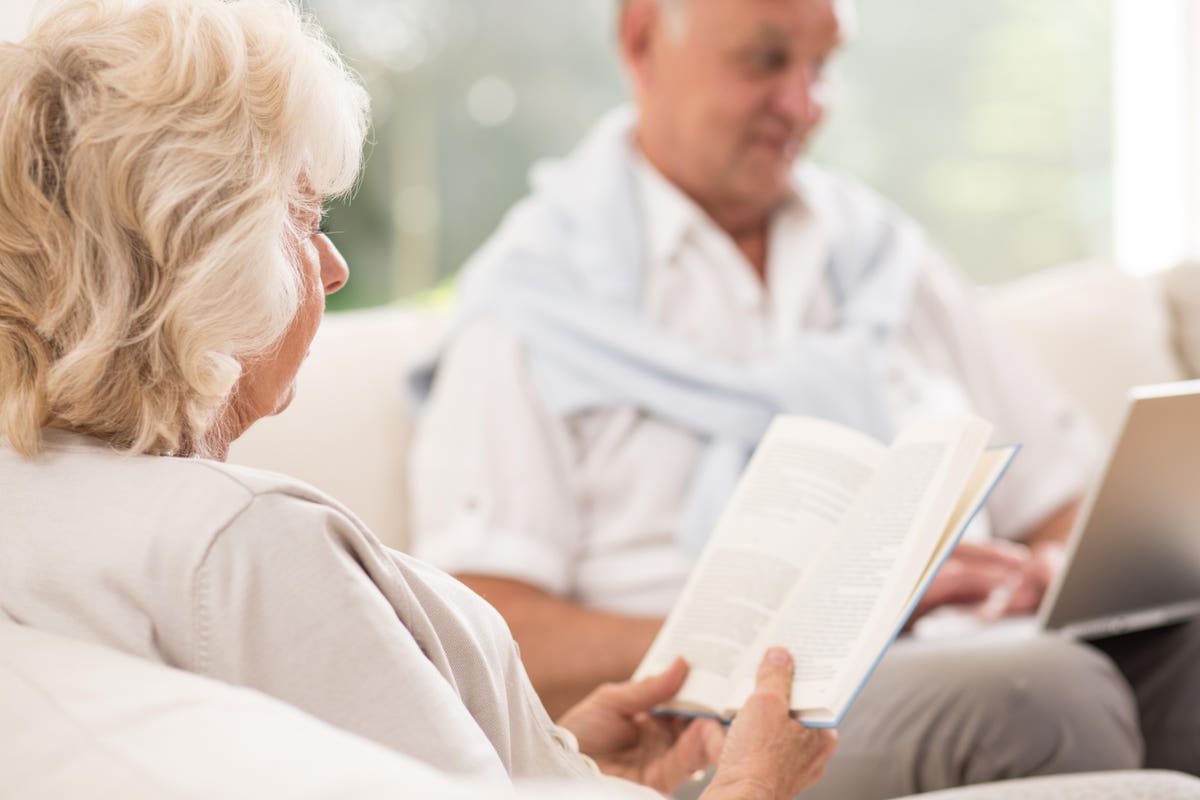 A lot of hair has been pulled over the United Kingdom’s Brexit vote. Sure, there were a couple of days when there was extreme volatility, but there are more important investment truths that need to be heeded.

It’s easy to take your eye off the ball when so much turmoil is dominating the business headlines. You want to get out of stocks, although most people would be better off doing nothing — or picking up bargains in the wake of the carnage.

Although most 401(k) investors stay put during a market blip, far too many try to time the market — and lose money. They also try to gin up their portfolios by buying products they don’t need or understand.

Investors often lose sight of one important fact: It’s your net gain after you subtract all expenses that counts when you tally up your retirement kitty. Net gains means subtracting all commissions, annual management fees and all other middleman expenses. They can add up over the years and devour your savings.

Overshadowed by the Brexit blowout was recent enforcement action by the U.S. Securities and Exchange Commission that illustrates my point. The SEC reached a settlement with
/Merrill Lynch over what Merrill called “structured notes.” These expensive vehicles were marketed as a way to make money during volatile market periods.

BoA/Merrill agreed to pay a $10 million penalty for failing to inadequately disclose all of the costs of the products, which were extremely expensive to own.

Although pitched as ways to protect investors against market downturns, structured products generally are not worth the cost and are highly complex. They should be avoided, although they never seem to go away.

“This is the agency’s second case involving misleading statements by a seller of structured notes,” the SEC said in a statement. “In October 2015,
AG agreed to pay $19.5 million to settle charges that it made false or misleading statements and omissions in offering materials provided to U.S. investors in structured notes linked to a proprietary foreign exchange trading strategy.”

Here’s how Merrill made money on these vehicles: First, it imposed a 2% sales change to sell them, then imposed a 0.75% annual fee plus a 1.5% quarterly “execution factor.” By the way, BoA/Merrill paid the SEC fine, but neither admitted nor denied the SEC’s charges.

While these charges don’t sound like a lot of money, keep in mind that you can own nearly every major stock in a global index fund like the Vanguard Global Stock ETF (VT) for 0.14% annually. And there’s no sales charge or other fees.

But this is not about Merrill or any other company that sells outrageously expensive financial products. The SEC and other investor protection watchdogs are infamous for their lax enforcement of these products. I wrote about these awful products in several publications five years ago.

Wall Street knows they can sell anything they want for the time being — even after one of the worst market debacles in history.

No government agency took structured products off the market, although the SEC and FINRA, the securities industry’s self-regulator, issued warnings about them. You’re on your own when it comes to these products. Brokers still don’t have to sell products in your best interest.

While a new government rule forcing broker-advisers to do right by retirement investors is scheduled to go into effect next year, Wall Street and its GOP allies are doing everything in their power to kill it.

In the interim, the best thing you can do is to not lose sight of the net cost of investing. You have to do the math to see how much you’re getting hosed. Are these fees worth it? Almost never. Compare relative costs.

Suppose a car dealer soaked you for a $6,000 commission on a $30,000 car and an additional $1,000 or so annually for each year you owned the vehicle? Wouldn’t you think twice about doing business with them?